The Triber’s removable third row promises practicality. How can you remove it, and how easy is the procedure? 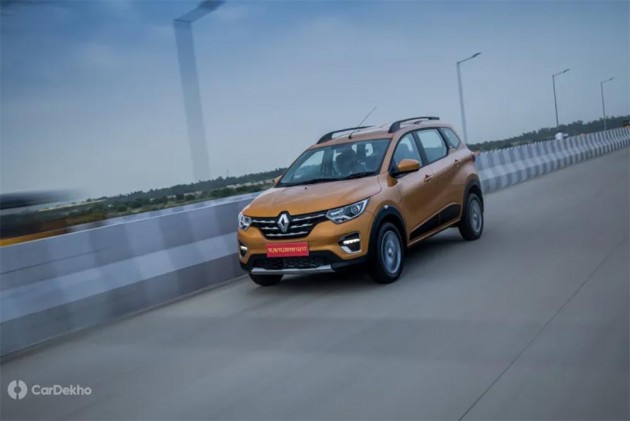 Renault has been raving about the flexi-seating capabilities of the Triber. And recently, when we got to spend a few hours with the seven-seater, we decided to test out the ‘EasyFix’ seats. To allay doubts, yes you can remove the seats quite easily. It’s a one-man job, and you won’t require special tools either. Let’s go through the process of converting the Triber from a seven-seat to a five-seater. 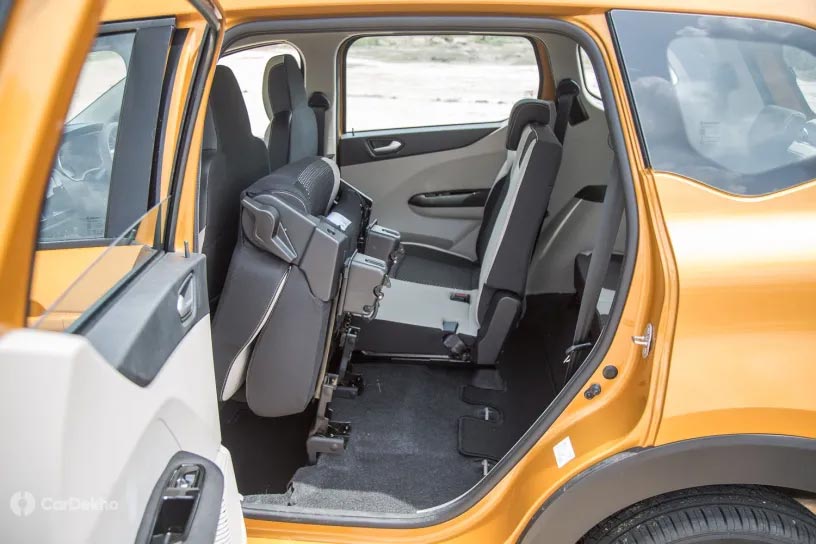 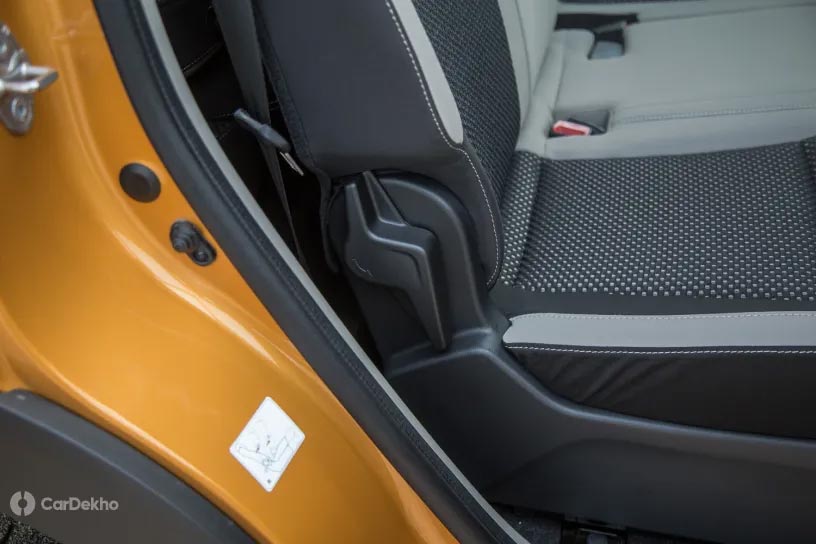 First, ensure that the second-row seats aren’t a hindrance. Use the one-touch tumble function on the passenger’s side to fold the seat up, and ensure the other section is slid all the way forward. 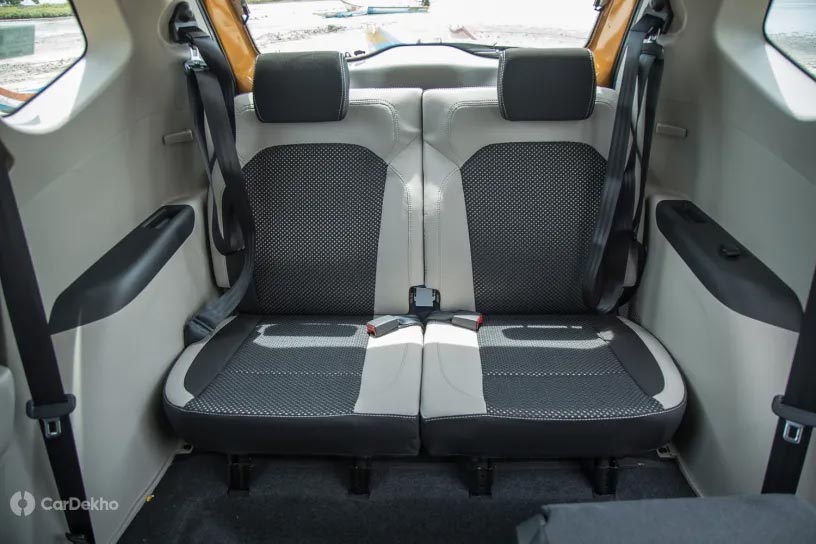 Ensure that the rear headrests of the third row are completely pushed into the seat. Next, pull the tabs located at the shoulder of the third-row seats to make them fold flat. 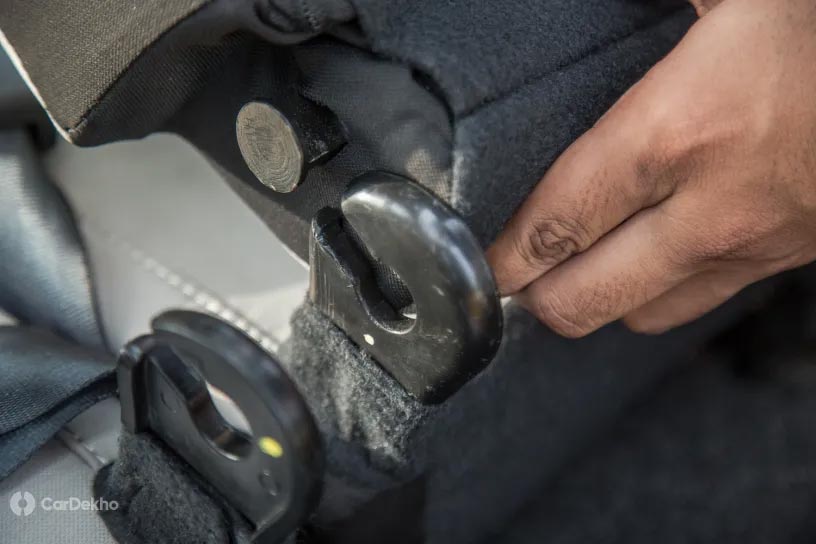 Time to remove the backrests now. Simply push the backrest laterally forward, and it should come off without a hiccup. 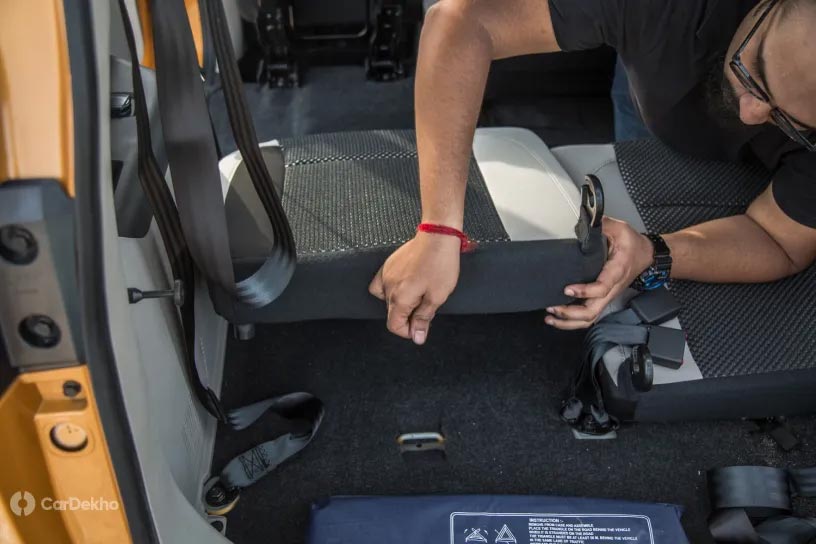 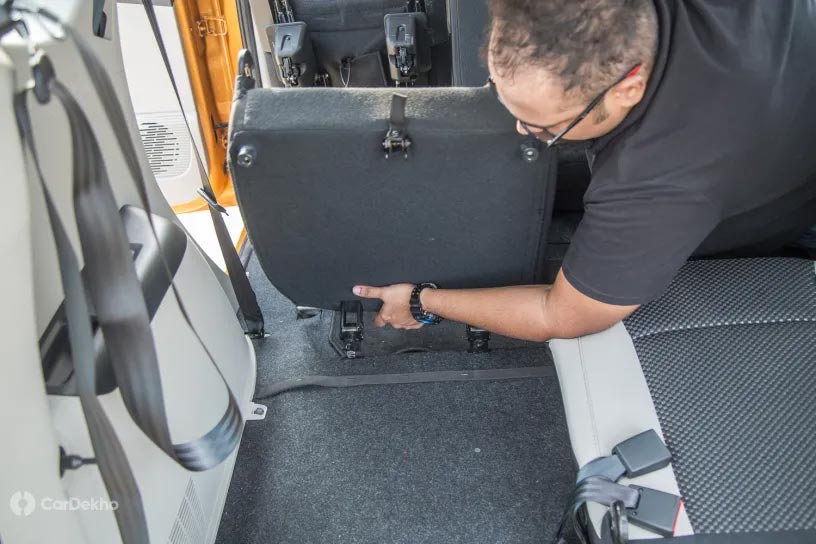 To take the seat base off, simply lift the seat to a vertical position (by pulling the cloth strap) and wriggle it out. 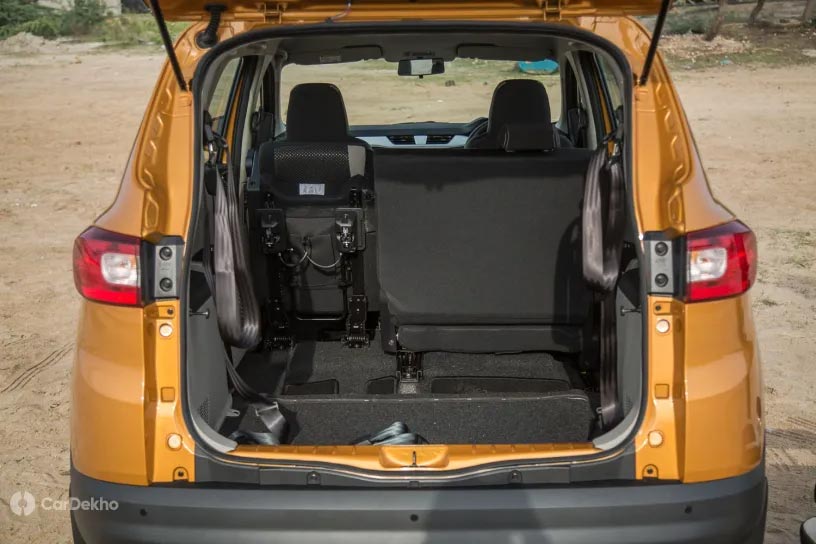 Do note that it isn’t particularly easy to execute the last step. But do it a couple of times and you’ll get the hang of it. Follow the steps in reverse order to put the second row back in place. 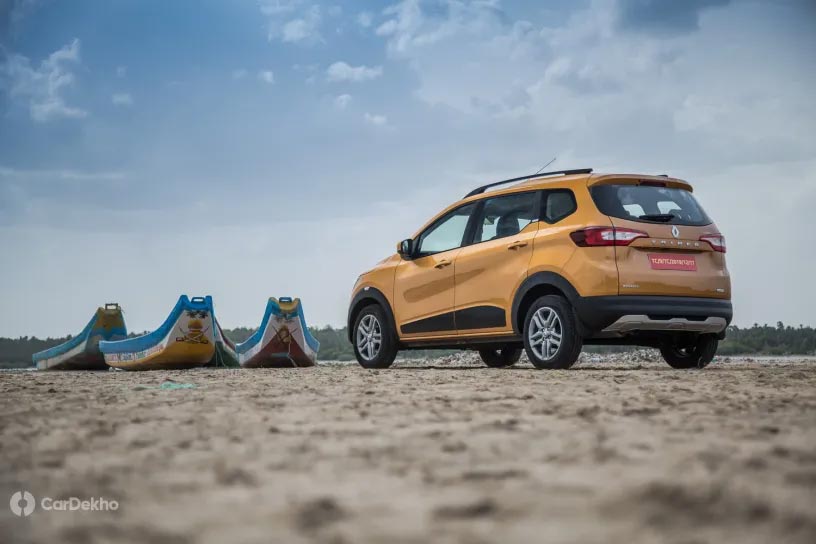 To see how easy it was to remove the third row, I decided to time myself against the clock. And, as it turns out - I could get the third row out in under two minutes. This is despite having to struggle with removing one stubborn seat base. With some patience and an extra hand, taking the seats out is barely a one-minute job. It’s an EasyFix after all.