The Renault Triber is expected to go on sale in July 2019. 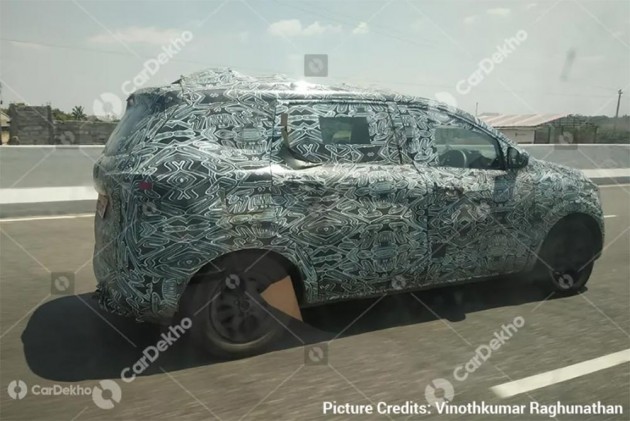 Renault is gearing up to launch its new sub-4m offering, the Triber, in India soon. While the official launch is still a few months away, the carmaker has teased the Triber in a video released recently. As is typical with promos for such SUVs, it can be seen undergoing testing in the desert and the mountains.

However, the video does not reveal anything new about the Triber. So, let’s take a look at what we know about it so far. 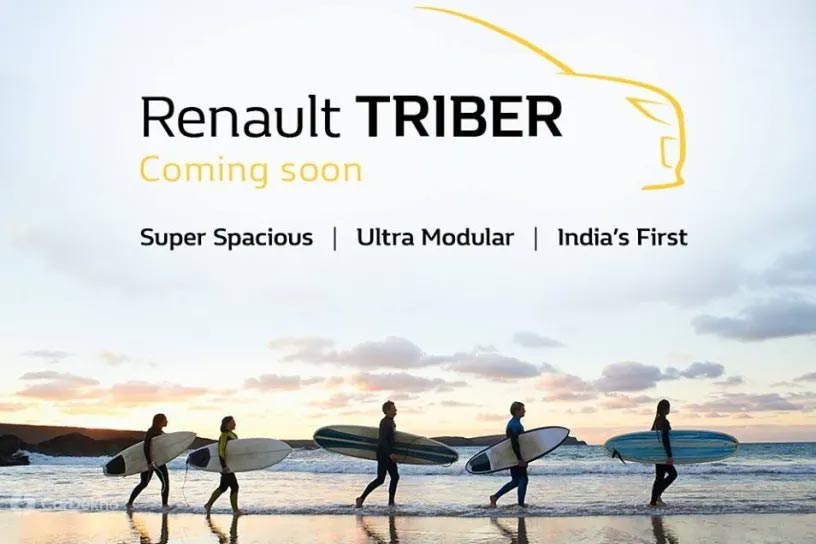