Renault Triber: We’ll Know Whether Its An MPV Or A Hatchback On 19 June 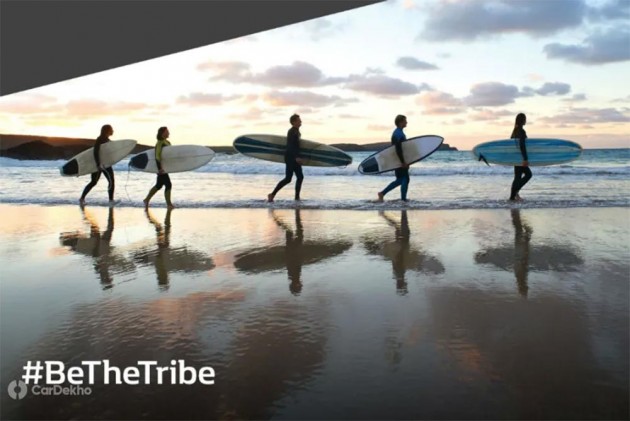 The Renault Triber will make its global debut in Delhi on June 19.

Renault is set to reveal the Triber in India on June 19. The carmaker says it will have a unique body style that cannot be simplified into a generic category. While the air is blurry around the body style of the Triber, its spy images suggest an MPV-like stance. In Renault’s portfolio, the Triber will bridge the gap between the Kwid and others like the Duster and Lodgy. The sub-4m Triber will be underpinned by a new platform, which is likely to be derived from the Kwid’s CMF-A unit.

The Renault Triber’s USP will be a modular cabin, so it might offer seating for more than five passengers. Expect a foldable third row which could further be utilised for improving storage space. Renault claims that the Triber will offer segment-best cabin space too. 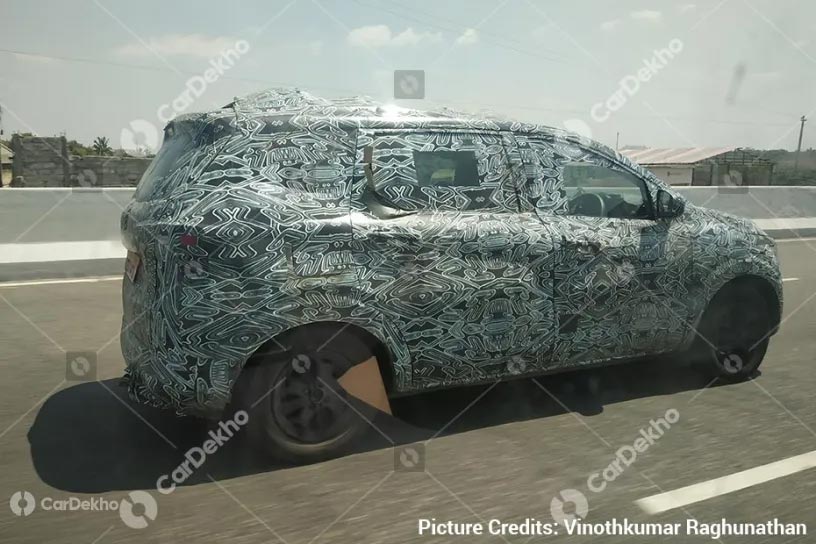 The spy shots we have seen confirm that the Triber will feature projector headlamps with LED daytime running lamps, 15-inch wheels, dual tone black and beige interior layout with chrome and silver accents, a touchscreen infotainment screen along with an option of four airbags.

The Renault Triber is expected to feature a turbocharged version of the 1.0-litre, 3-cylinder petrol engine on the Kwid. We can’t rule out the possibility of a naturally-aspirated version to power its lower variants. At the same time, the 1.2-litre petrol engine that powers the Nissan Micra and the Datsun GO cannot be taken out of contention for now. Like the Kwid, Renault might offer a manual as well as an AMT gearbox option with the Triber. And with the BS6 emission norms set to be implemented soon, the Renault Triber may not feature a diesel engine under its hood.

The Renault Triber is expected to be priced from Rs 5.5 lakh to Rs 7 lakh. It will not have any direct rivals at that range and Renault could pitch the Triber as an alternative to the Datsun GO+ or the Maruti Suzuki Ertiga.