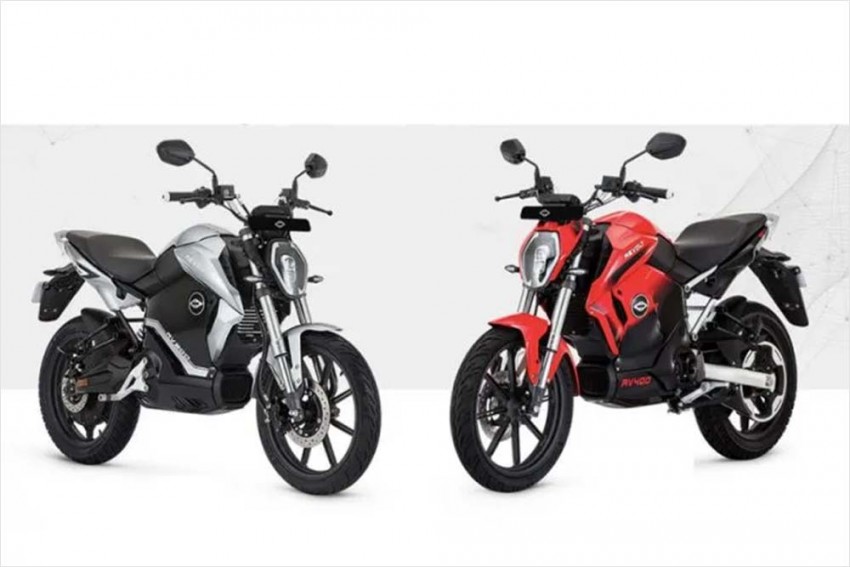 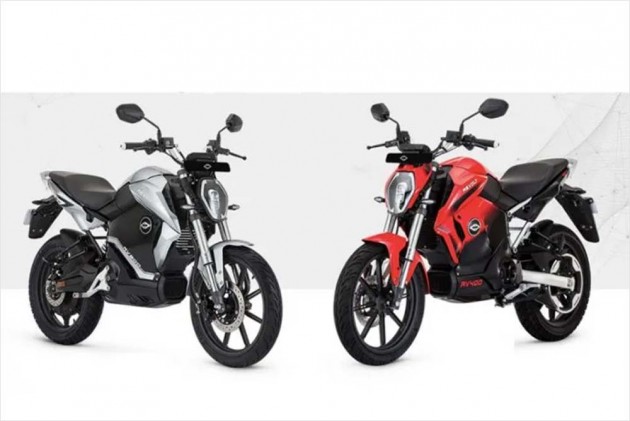 Revolt had last week launched India’s first electric motorcycles, the RV400 and RV300. Both bikes are available via a unique monthly payment scheme starting for as low as Rs 2,999. You can know about the ‘MyRevolt’ plan here. The bikes can be booked online by paying Rs 2,999 for the RV300 or Rs 3499 to Rs 3,999 for the RV400 depending on the plan. However, Revolt has announced on social media that the bikes are booked out for the month of September and October. Now bookings are open for the next batch ie. November and December. 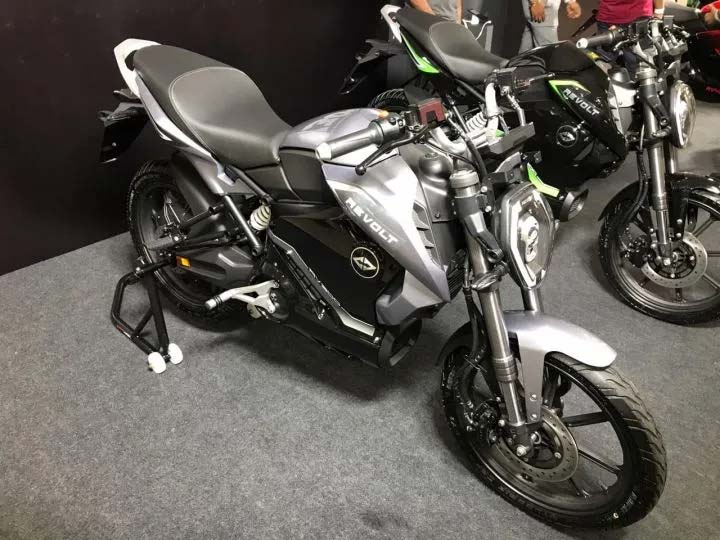 Both the RV300 and RV400 have garnered a lot of attention not just for the fact that they are the country’s first electric motorcycles but for the features and tech they come loaded with. For one both motorcycles feature swappable lithium-ion batteries that can be charged at home or swapped at one of Revolts battery swapping stations. Then they have unique features like 4G connectivity, geo-fencing and even the ability to produce artificial motorcycle sounds, all controlled via the MyRevolt app. 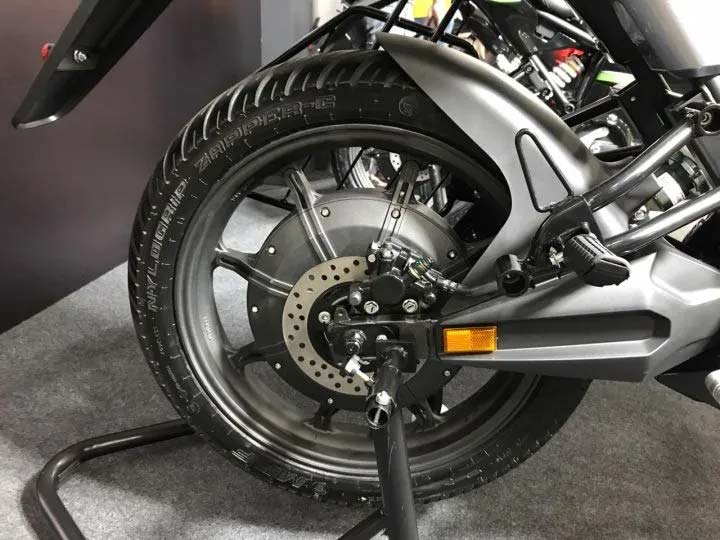 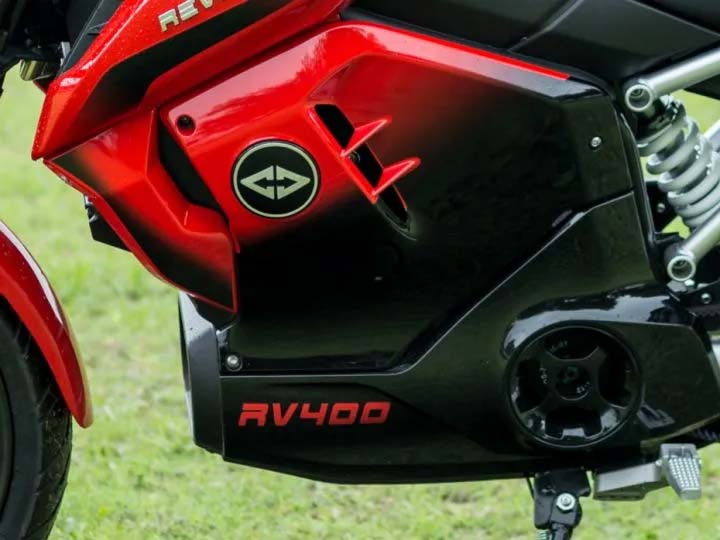 In terms of tech and features, the flagship Revolt RV400 matches up to the Ather 450 electric scooter. We have compared both scooters on paper and you can read about it here.