Here’s how India’s first e-bike fares against the indigenously developed scooter on paper! 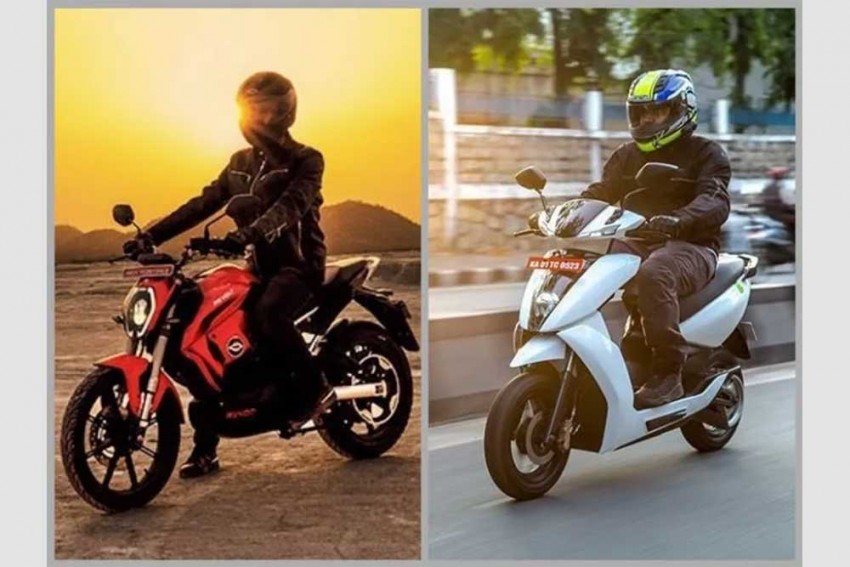 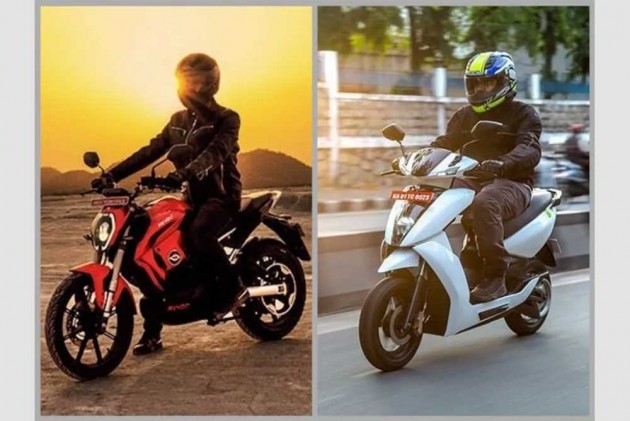 As far as EVs are concerned, Revolt Motors and Ather Energy are two brands that have been the talk of the town for quite some time now. We have ridden both the two-wheelers and you can check out the review here and here. That said, how do these two popular products fare against each other on paper though? 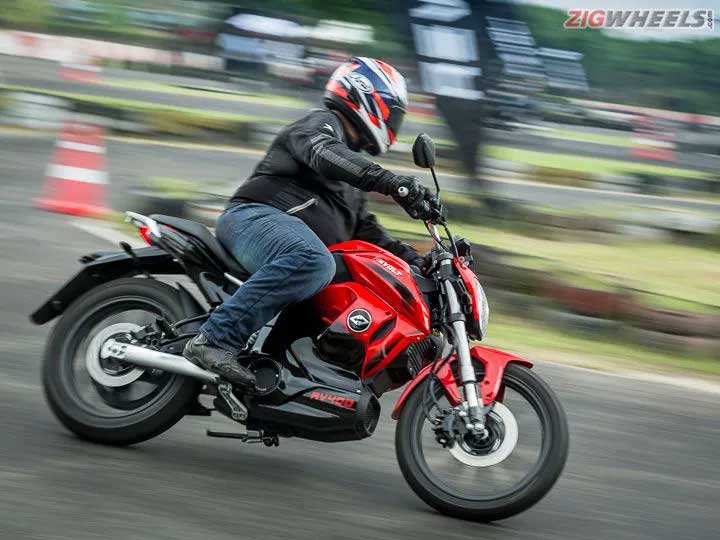 Both the Revolt RV400 and Ather 450 come with a conventional frame-mounted motor. Revolt’s motor comes with field-oriented control which essentially ensures the torque output is smooth and optimal at both low and high speeds. Ather’s slightly higher power output makes it a better high-speed performer theoretically. Interestingly, despite packing a bigger battery (more on that in the forthcoming paragraphs), the Revolt RV 400 weighs 10kg less than the Ather 450. This should have a slightly positive effect on the bike’s dynamics as well as efficiency. 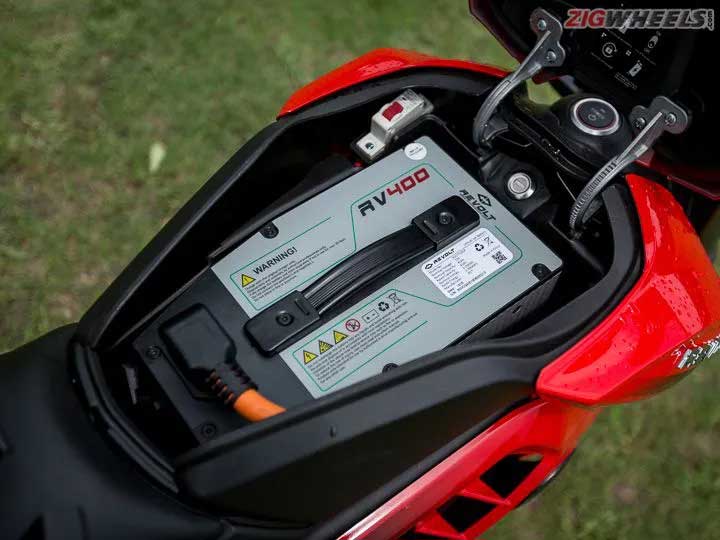 Revolt’s bigger battery obviously offers a much better range. That said, the difference isn’t all that much as at 80kmph (Sport mode in both two-wheelers), the difference in range is just 25km. The RV 400 can cover 80km whereas the Ather 450 can go up to 55km. Ather’s smaller battery takes less time to charge even without the fast charger. Ather says it is possible to charge from 0-80% in an hour, offering a range of 1km per minute of charging.

The RV 400 may not have fast-charging capability for now but its biggest trump card is the swappable battery system. You can simply go to the swap stations, use the app to confirm your battery order and get it replaced instantly. This essentially minimises the downtime for charging considerably and is in fact more practical than fast charging. However on the flip side, once you swap, your battery would be lost in the system. To address this issue to an extent, Revolt offers a 7.5-year/ 1.5 lakh km battery warranty. 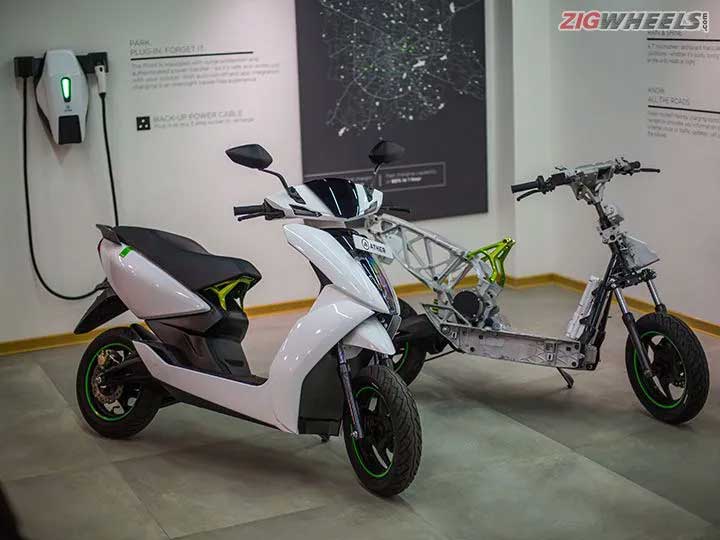 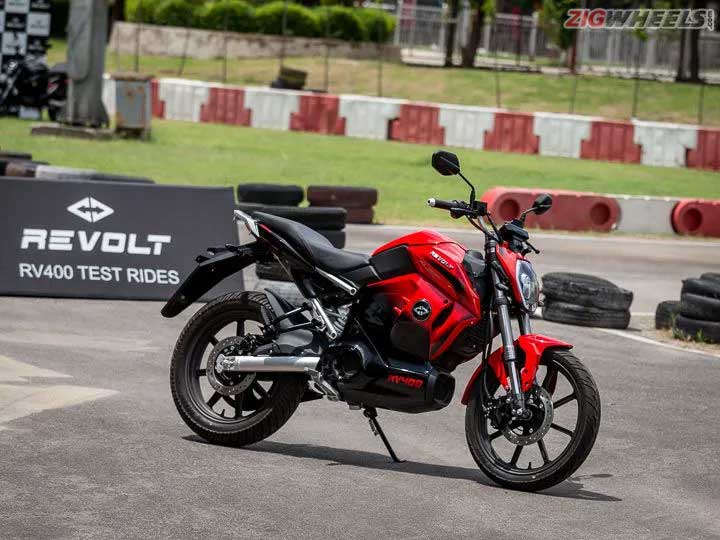 Overall, both the two-wheelers have their own strengths and weaknesses. The Revolt RV 400 offers the distinct advantage of better range and ease of swapping the battery whereas the Ather 450 shines in terms of practicality. It may not have as much range but it’s a well-finished package as a whole, reeking of top-notch engineering and quality.