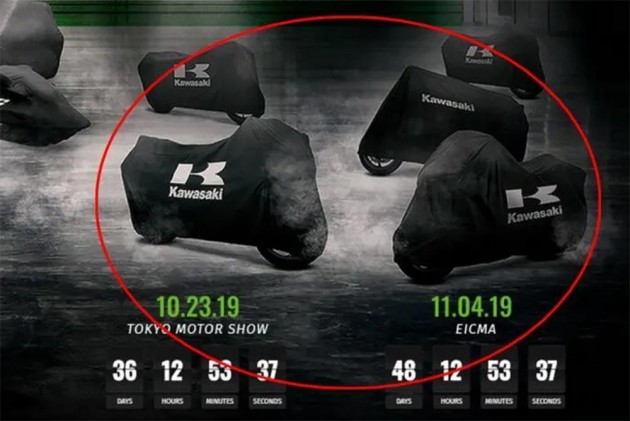 Rumor mill suggests that Kawasaki has been working on a mysterious four-cylinder quarter-litre motorcycle called the Ninja ZX-25R which is likely to be unveiled at the Tokyo Motor Show or at EICMA 2019. Interestingly, we weren’t far off from hitting our mark as new reports suggest that the Japanese manufacturer may reveal the bike at the Tokyo Motor Show. What gives it away is the fact that the brand put out a teaser micro website with five bikes under wraps and a countdown timer which follows through to the two motor shows in October and November. 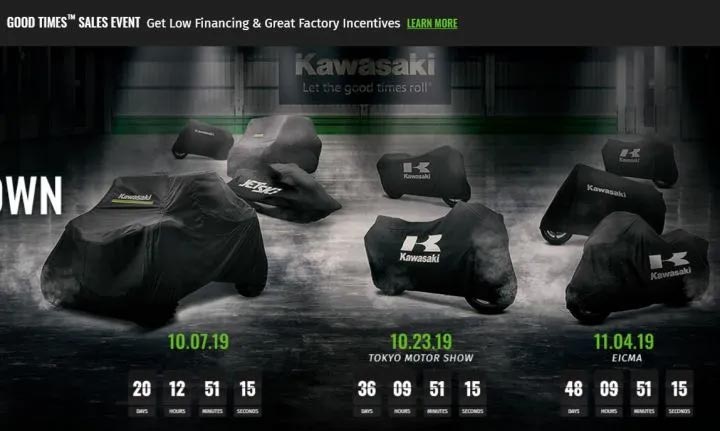 Given, none of the contours on the sheets appears to resemble a supersport, and could just be just facelifts models or new tourers. But we have a gut feeling that Kawasaki may make its big surprise reveal at the Tokyo Motor Show. The Ninja ZX-25R is likely to be priced around the equivalent of Rs 5 lakh in the Indonesian market. Yes, that’s still on the higher end of the spectrum, but it could click in Southeastern markets as the bike’s power output is said to be on par with higher displacement motorcycles. Moreover, the quarter-litre motorcycle could be positioned in between the Ninja 300 and the Ninja ZX-6R / Ninja 650, which is currently unoccupied in Indonesia. 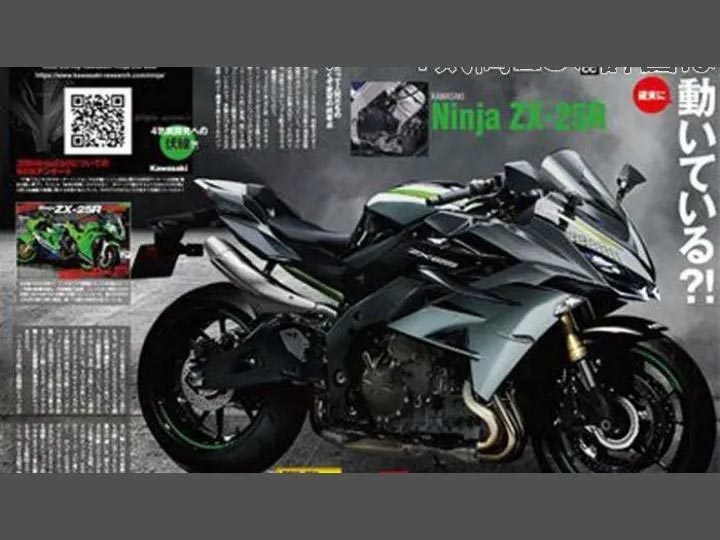 Kawasaki could also exploit the idea of having two different variants for the Ninja ZX-25 - one with premium cycle parts like an adjustable front and rear suspension and radial calipers up front. The second could be offered with a non-adjustable upside-down fork and a preload-adjustable monoshock at the rear. The use of axial calipers here may help keep costs in check. As for electronics, it could be standardised in both variants, namely traction control, multiple rider modes and dual-channel ABS.

Unfortunately, it’s highly unlikely for Kawasaki to even consider bringing the bike to India. And even if it does, you’d have to shell out more money than the Ninja 400, which is already quite expensive sitting at Rs 4.99 lakh (ex-showroom).