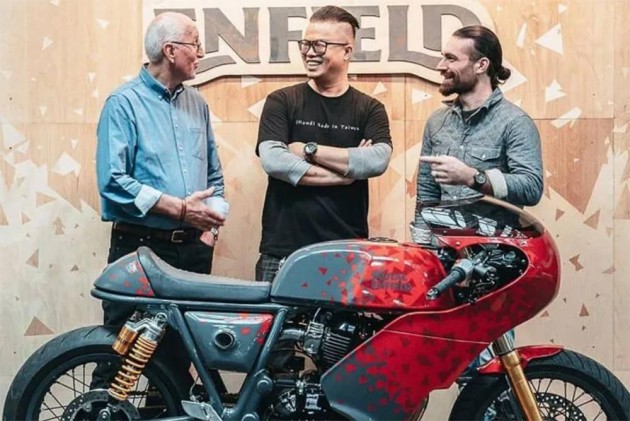 The Bike Shed motorcycle exhibition in London enjoys a cult status among bike builders for its specially curated collection of the most eclectic custom bikes from around the world. The fact that the custom bikes shown here are not displayed anywhere else before, gives the event an air of exclusivity. Homegrown bikemaker Royal Enfield was part of the 10th edition of the Bike Shed exhibition with three customised bikes: two Continental GTs and one Himalayan. 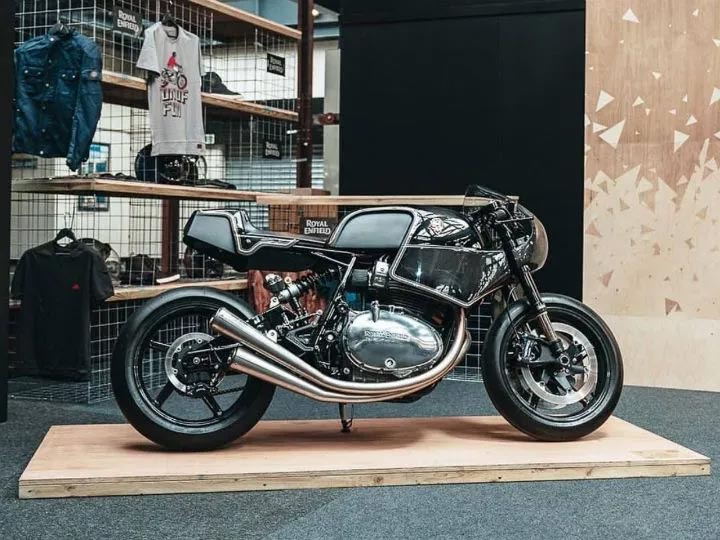 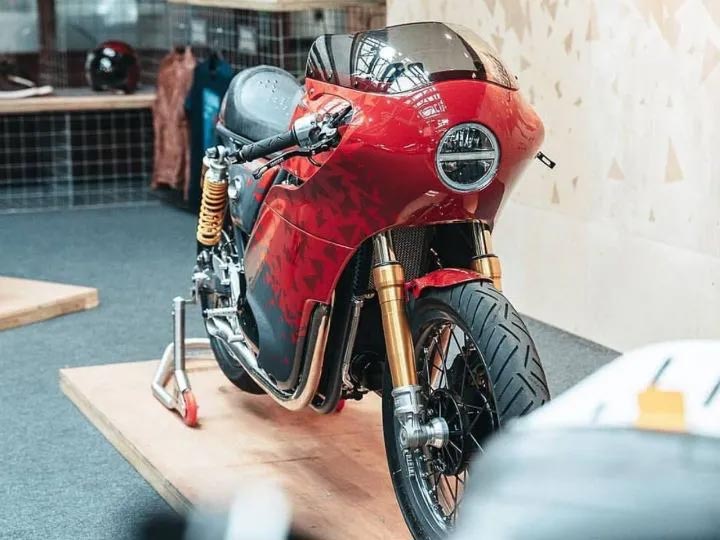 While this custom Royal Enfield might not be dripping with bespoke parts like the Midas Royale, it definitely is the more eye-catching of the two, thanks to its outlandish two-tone paint job. This bike gets a full fairing, round LED headlamp, smoked visor and a round tail lamp integrated into the tail hump. For this build, Royal Enfield approached Harris Performance with the directive to build a sporty, but usable cafe racer. To that effect, the bike gets an Ohlins suspension setup and street-oriented, but sporty brakes and tyres. 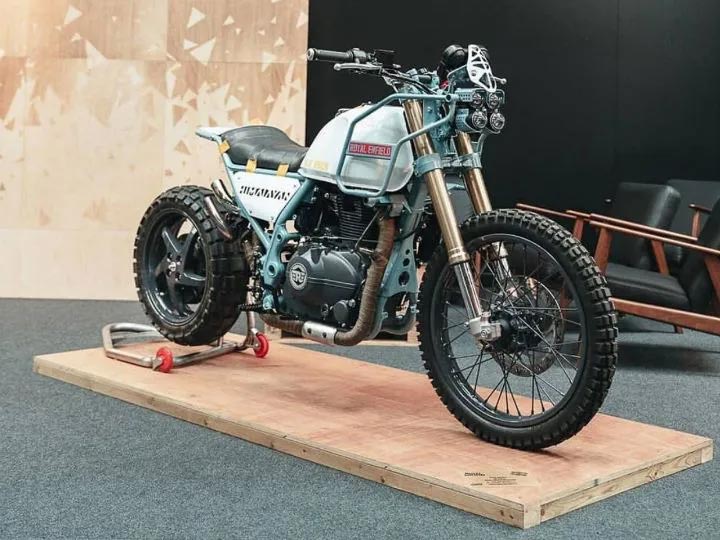 The Roach looks like a mutant Himalayan that you’d want by your side to survive the post-apocalyptic world. Survival skills come in the form of beefier long travel upside down forks, knobby tyres and a fat rear wheel mounted on a single-sided swingarm. The motor gets a turbocharger to allow the bike to clamber over ruins, while the rack instead of the rear seat means you have more space for your survival kit.