Priced at Rs 14,000 over the standard variant 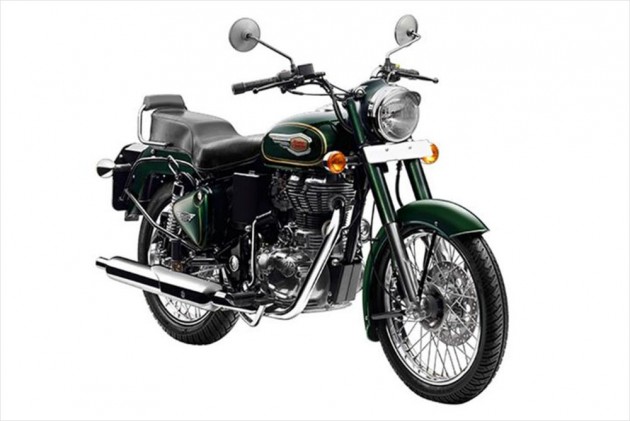 Royal Enfield has launched the Bullet 500 equipped with a dual-channel ABS unit at Rs 1.87 lakh (ex-showroom Delhi). This makes it Rs 14,000 more expensive than the non-ABS equipped standard model. Bookings have already commenced for a token amount of Rs 5,000 and dealers across Delhi have confirmed that deliveries will start in February.

The Chennai-based motorcycle manufacturer has been silently updating its portfolio with ABS to make them comply with new safety regulations that are set to take effect from April 1. With most of its range having received the mandatory safety net of ABS, only the Classic 350, Bullet 350 and the Bullet 350 Electra remain to get the update. However, we can expect that to happen in the coming weeks. 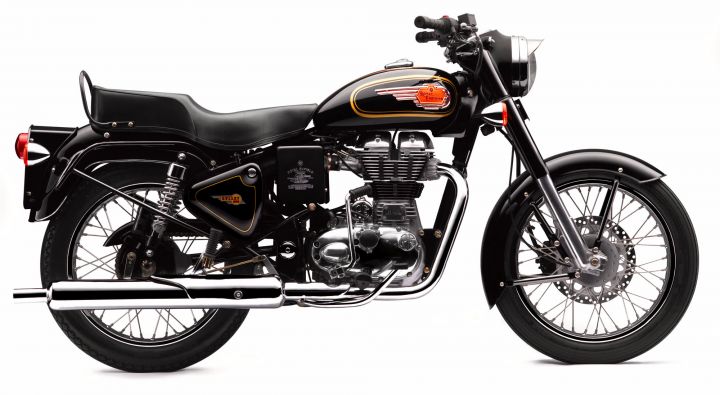 Apart from the inclusion of ABS, the bike remains mechanically and cosmetically unchanged. It is still powered by the same 499cc single-cylinder, fuel-injected engine as before. This unit churns out 28PS of power and 41.3Nm of torque.

Later this year, we expect Royal Enfield to launch a scrambler version of the Bullet 500. That’s because we’ve already caught it on camera undergoing various tests.