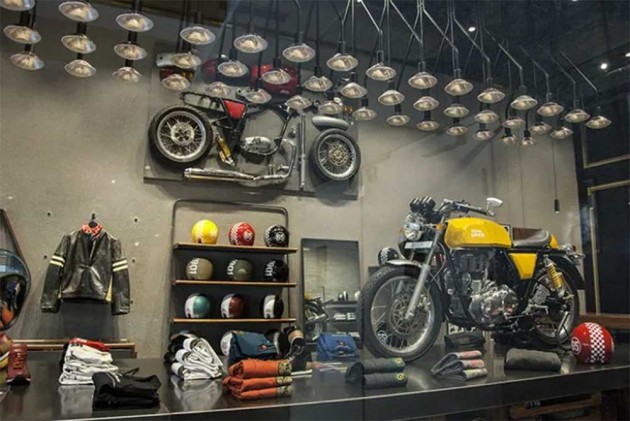 As part of its expansion plan, Royal Enfield has opened a dealership in South Korea. For this, it has partnered with Kiheung Motors, who will act as their sole distributor in South Korea. The first flagship store has been opened in Seoul, the capital of South Korea, where Royal Enfield will offer sales, after sales service and spares for its bikes. The bikes will be exported to South Korea from India. 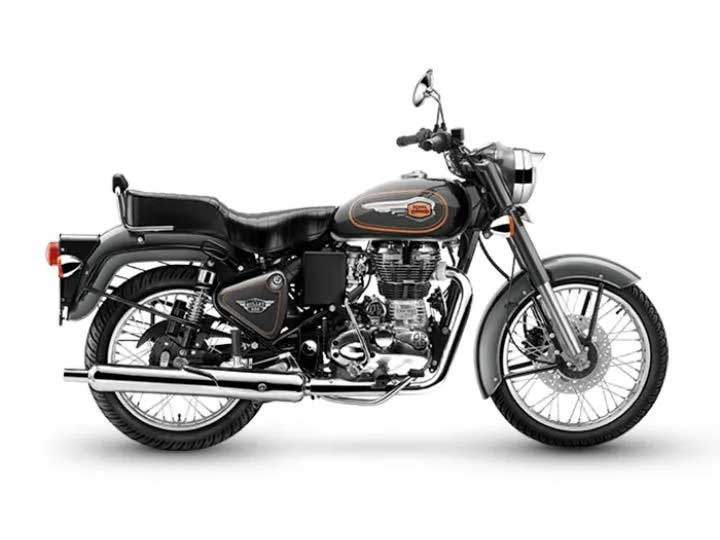 The bike manufacturer will initially offer three bikes - Bullet 500, Classic 500 and Himalayan - in South Korea. Royal Enfield has not mentioned if they will introduce its 650cc Interceptor and Continental GT 650 in India. While the Bullet and Classic are powered by a 499cc air-cooled single-cylinder motor that puts out 27.57PS and 41.3Nm of torque, the Himalayan is an adventure tourer gets a 411cc air and oil-cooled single-cylinder motor that makes 24.83PS and 32Nm of torque. 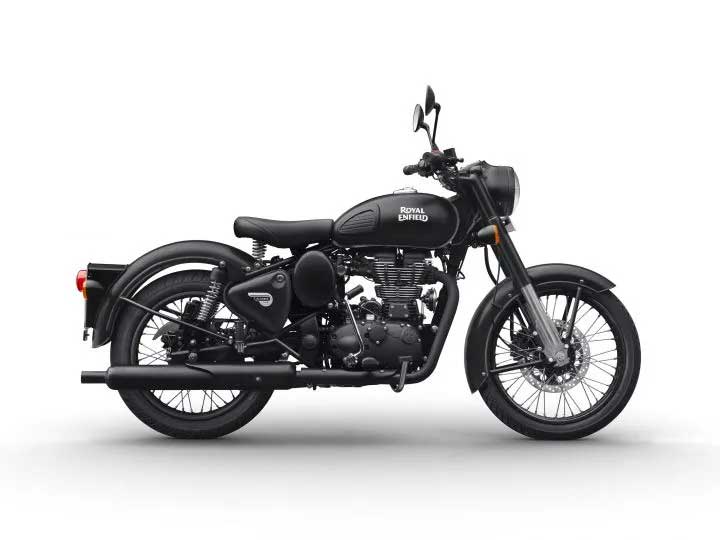 You can read the entire press release below: 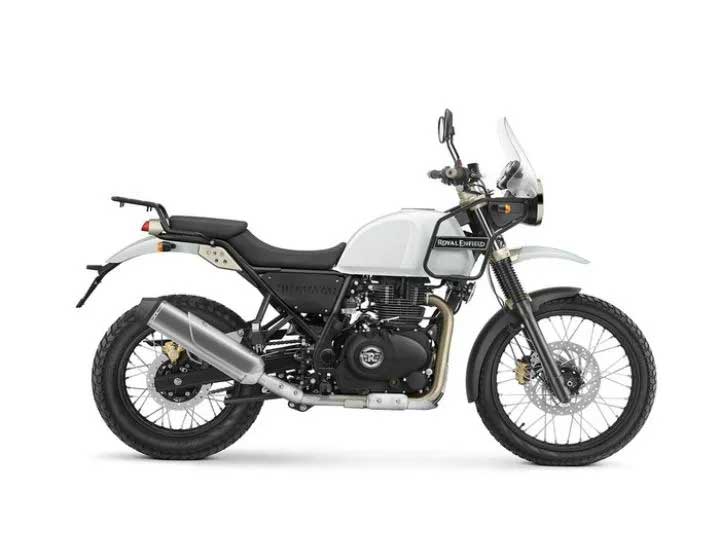 Commenting on the launch of Royal Enfield at the exclusive store in Korea, Mr. Vimal Sumbly, APAC Business Head, said, “Our focus is to sustain and expand our reach in International markets especially in Asia pacific region. Royal Enfield has seen consistent growth in the APAC region with a 20% year-on-year growth. Korea is an important chapter in the growth story and we are thrilled to commence business here. We fully committed to focus all our energies on becoming part of the fabric of this country’s rich motorcycling culture.”

Royal Enfield, born in 1901 in the city of Redditch, UK has challenged the conventions of the motorcycle industry for more than a century. With a strong British legacy of 118 years that includes two world wars, manufacturing the oldest motorcycle in continuous production - the Bullet, and being on the forefront during the best years of British automobile and motorcycling history, made its journey from U.K. to India in 1950's where it is currently manufactured. Today Royal Enfield is one of the fastest growing motorcycle brands in the world and one of the leading players in the mid-size motorcycle segment (250cc-750cc) globally, is now a division of publicly traded Eicher Motors Limited (EICHERMOT), in India.

Commenting on his plans for the market, Pablo Lee Jr., CEO of Kiheung Motors, said, “We are honoured to partner with Royal Enfield and bring their passion for motorcycling to customers across Korea. Royal Enfield motorcycles will offer Korean two wheeler riders an opportunity to upgrade to a robust long-distance, leisure riding culture with its modern-classics machines, that are brilliant for long rides on the highway at the same time perfect to commute in heavy traffic in the city”.

The iconic Bullet (500cc), available at a retail price of 5,500,000 won. Launched in 1932, it is the world’s oldest motorcycle in continuous production. Carrying the famed hand-painted pin stripes on its fuel tank.

The Classic (500c), the most popular Royal Enfield motorcycle model globally. Bearing an authentic vintage design and post-war styling, it is available in a large array of finishes at a retail price of Classic 500 at 5,950,000 won and Classic 500 Chrome at 6,200,000 won.

Royal Enfield’s most versatile motorcycle - the Himalayan (410cc), is the culmination of 60 years of enduring history in its spiritual home—the Himalayas, is purpose-built for adventure and touring, and designed to take riders almost everywhere they want to go - on road or off-road available at a retail price of 4,950,000 won

Royal Enfield, has been a preservers of the legacy of building simple, trimmed down, pedigreed British engineered, authentic classic motorcycles since 1901. With an uncomplicated design philosophy that offers purposeful longevity, Royal Enfield motorcycles are simple, evocative, purpose built and engaging and bring about the perfect harmony between man, machine and terrain. These machines represent uncompromised blend of technology with traditional craftsmanship, which makes them unique and timeless, and encourage. Delivering the brand philosophy of ‘Pure Motorcycling’ in every aspect of ownership experience, Royal Enfield’s first exclusive showroom in the city will house not only Royal Enfield’s motorcycle range, but also its complete gear range, representing - apparel and accessories.

Royal Enfield has grown consistently and profitably in the last decade from selling 50,000 motorcycles annually in 2010 to selling 826,000+ units in 2018, with a 16 folds growth. Royal Enfield sells through a network of 850+ stores in India and 540+ dealerships internationally in 50+ countries, and 38 exclusive stores in nodal cities like London, Paris, Madrid, Sao Paulo, Milwaukee, Bogota, Buenos Aries, Dubai, Jakarta, Bangkok, HCMC and now Seoul, to name a few. Royal Enfield recently also introduced its much awaited Twin cylinder based - Continental GT 650cc and Interceptor 650cc, which marks the revival of twin-cylinder production after 5 decades and also herald the start of the brand's global expansion.