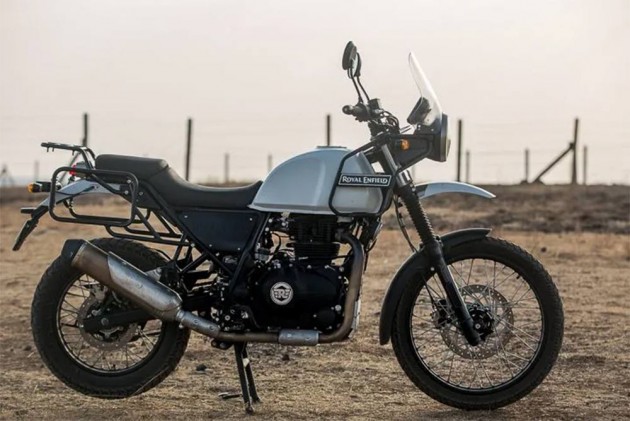 Royal Enfield has been served a lawsuit in the US court of law as, apparently, it has infringed on a patent and incorporated it in its motorcycles without the necessary remuneration. The patent belongs to Flash Electronics India, an Indian ancillary making company. The patent in question is registered in the USA and a whole host of European countries.

The matter at hand belongs to the regulator-rectifier (RR) unit of the electrical nervous system of a motorcycle. For the uninitiated, the RR unit is responsible for converting the alternating current generated from the engine to direct current, which is used to charge the motorcycle’s batteries as well as to power the motorcycle’s various illumination and control systems (info cluster).

Here’s what Flash Electronics claims:
Flash was able to perfect the system in 2014, after which it filed several patents for the tech in a lot of countries. Since then, it has been the one-stop-shop for RR units for majority of Indian bikemakers as well as a few foreign brands. The company claims Royal Enfield has used the path-breaking technology by wrongfully infringing on the patent.

Apparently, a few senior Enfield officials had approached Flash asking them not to escalate this matter and instead settle it in a quiet manner. However, there was no outcome of the meeting. Flash Electronics’ MD, Sanjeev Vasdev, cited this on the matter: “Flash Electronics is a responsible and mature member of the automotive community, manufacturing cutting edge engineering products since decades and is recognized on a global automotive front for its strong in-house R&D capabilities. We have been trusted suppliers to leading auto manufacturers across India and overseas and it’s unfortunate to have to deal with such an unexpected and unprecedented act on the part of Royal Enfield, one of the most prestigious names in the automotive sector. This incident is highly objectionable and has dented the credibility of the brand, at least with us as a partner.”

And now this is what Enfield has to say: “Royal Enfield has not received any formal communication of the said lawsuit but has acknowledged the existence of such a case.”

While Royal Enfield has not expanded on the matter, it has stated that the component in question has been provided by a separate party which holds the IP rights in the said department. The supplier in question has not been named but has dismissed these claims of infringement.

The resolution of this case is likely to take place over the course of this year. In case Enfield or its supplier is found guilty, the compensation is likely to run up bills in millions of dollars (as claimed by Flash). However, Enfield has stated that its legal counsel is actively pursuing in getting to the bottom of this case.