Second-Gen Renault Duster To Launch In Second Half Of 2020?

In the interim, Renault will introduce a second major facelift of the existing first-gen Duster 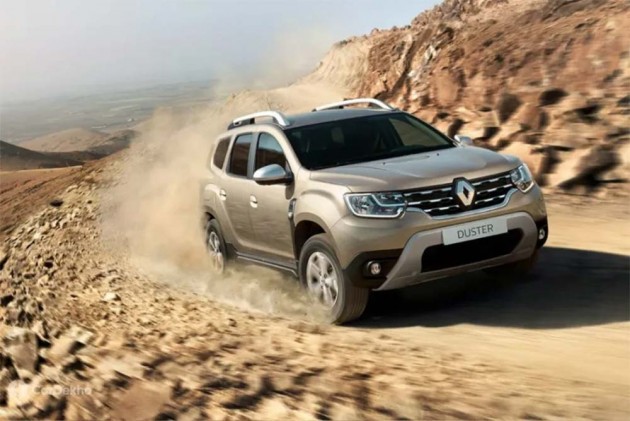 It seems that the wait for the second-gen Duster (pictured above and below) will extend for a more than a year from now as hinted by Renault’s new CEO Venkatram Mamillapalle. According to him, the French automaker is planning to launch two all-new products in the 2019-2020 period. 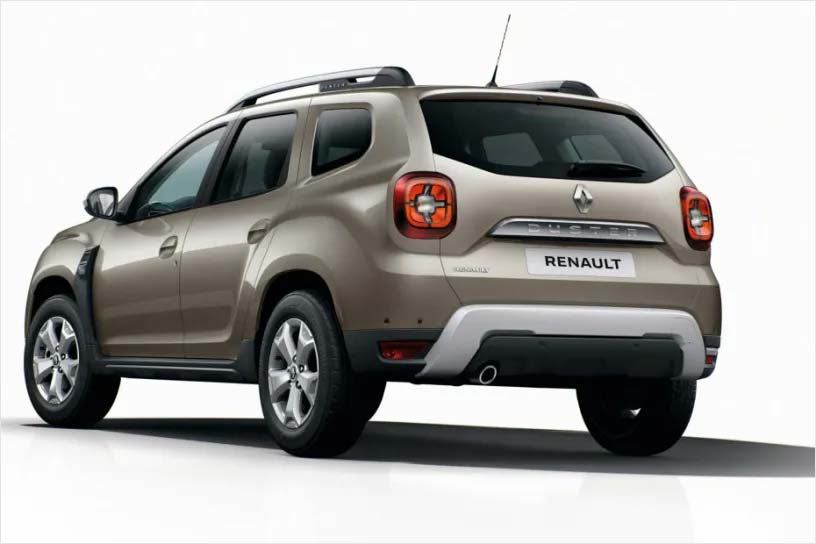 "We have new product launches in 2019 and 2020. Two new products will be launched, one in July (2019) and the other, the year after that," he told PTI.  While we know that one of them will be the Kwid-based sub-4m MPV that has been codenamed the RBC and will go on sale in July 2019, the other is likely to be the second-gen Duster. 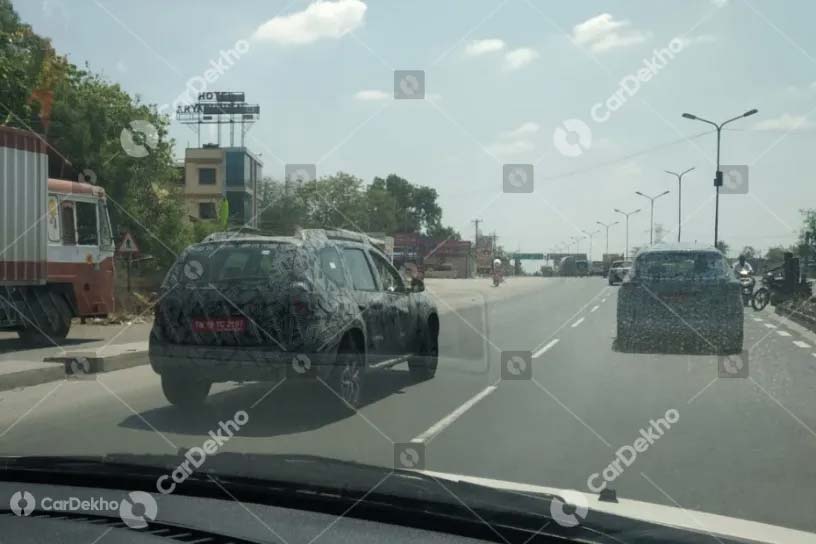 The second-gen Duster is based on the same platform B0 platform as the first-gen model. Even the Renault Captur and the Nissan Kicks are based on this platform. The new model looks unmistakably Duster. While the key design traits such as a broad and bold front fascia and voluminous haunches have been retained, Renault claims every single body panel is new. The interior has been completely redesigned as well.  It is expected to be priced similar to the outgoing model, which retails for Rs 7.99 lakh - Rs 13.09 lakh (ex-showroom Delhi). It will rival the likes of the Nissan Kicks, Kia SP2i and the next-gen Hyundai Creta, which is also expected to launch next year. 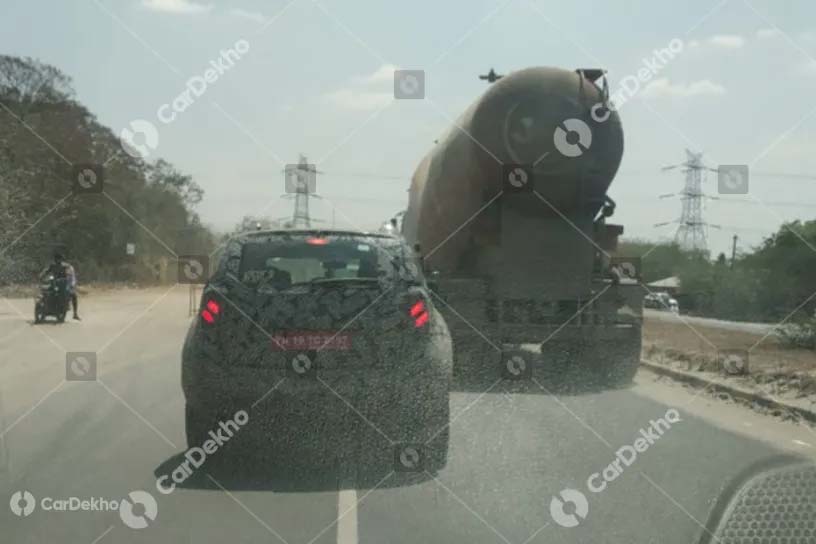 While the new Duster is possibly a year away from its Indian market introduction, Renault is set to give the current version yet another facelift. It received its mid-life update back in 2016, so this is going to be the second biggest update the SUV will receive in India. 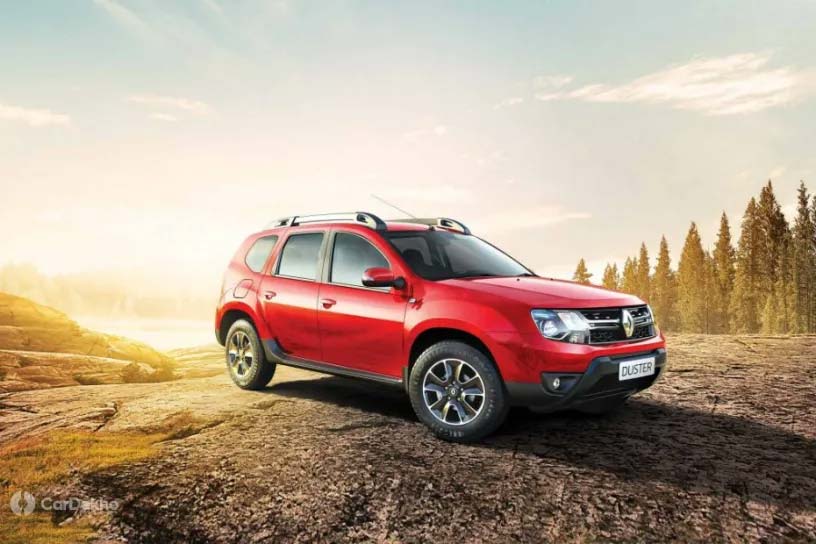 Expected changes include a restyled front fascia, projector headlamps with LED daytime running lamps and new wheels. While it recently received Renault’s updated MediaNav infotainment system with Apple CarPlay and Android Auto connectivity, there could be some more updates to the cabin as well. 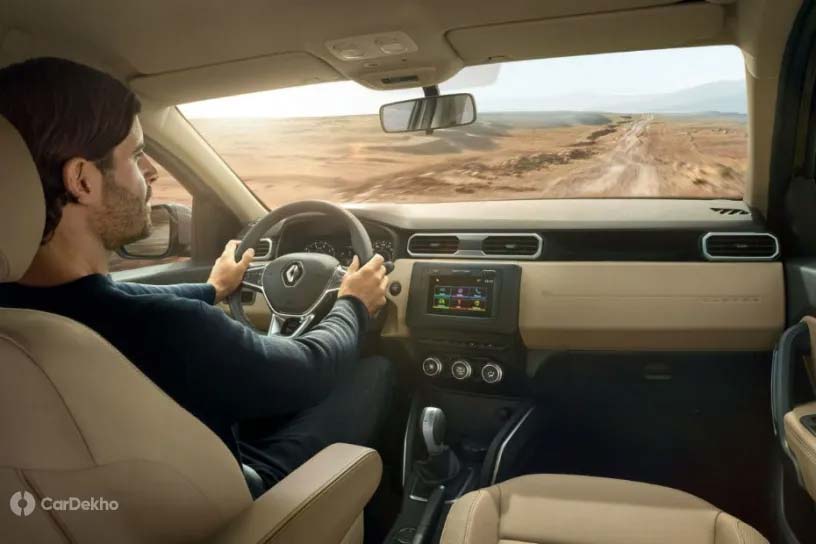 The engine options should remain as is with this facelift. And since the new Duster is not coming before April 2020, expect the Duster's current set of engines to shift to BSVI emission norms early next year. These engines are also likely to be offered with the second-gen model, especially the 1.5-litre diesel unit.