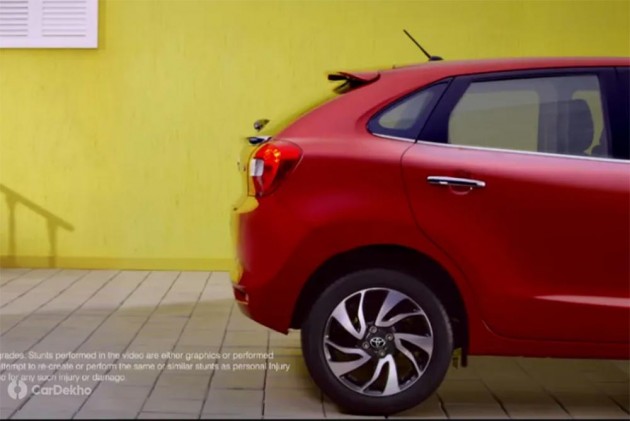 Select dealers in Delhi, Pune and Mumbai have started accepting bookings for a token amount of Rs 10,000.

The Toyota Glanza is slated to launch on 6 June 2019 and certain dealers have already started accepting bookings for the upcoming hatchback. It is essentially a rebadged Maruti Suzuki Baleno, but would only be offered with a BS6 1.2-litre petrol engine. 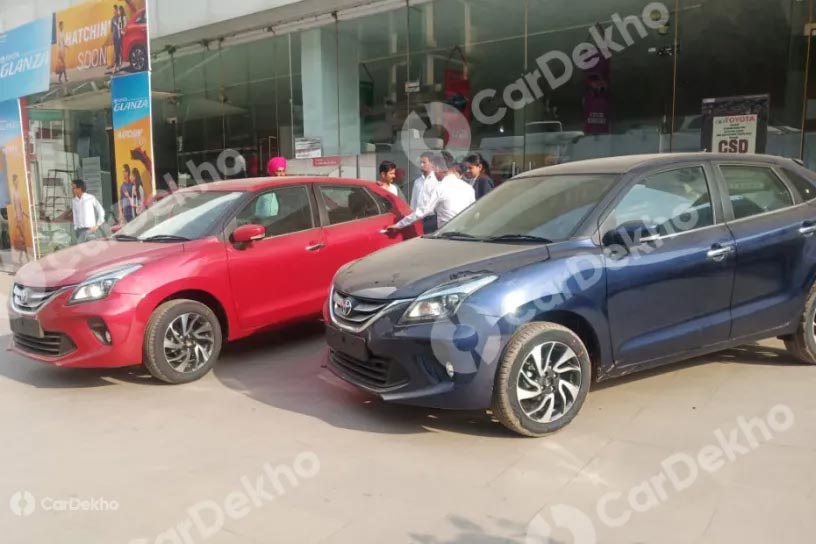 Select Toyota dealers in Pune are taking bookings for the Glanza for a token amount of Rs 10,000. This premium hatchback will compete not only with its donor car, the Maruti Baleno, but also with the Hyundai Elite i20, Honda Jazz, Volkswagen Polo and the upcoming Tata Altroz. The Glanza is expected to be offered in two variants with a choice of both a 5-speed manual and a CVT automatic for the 1.2-litre petrol engine. At the time of launch, it’ll be the only model in its segment to not offer a diesel engine.

It will have the same all-black interior, dashboard layout and steering wheel as the Maruti Baleno, albeit with Toyota badges. Prices for the Glanza are expected to start from Rs 7.27 lakh as even the base variant is likely to be well equipped with features like alloy wheels, auto AC and push-button stop/start amongst others. It remains to be seen what Toyota would offer to make the Glanza stand apart from the Baleno.