Should You Get The MT-15 Or Are You Better Off With The R15?

Why cost-cutting measures do not make the MT-15 as affordable as we thought it would be? 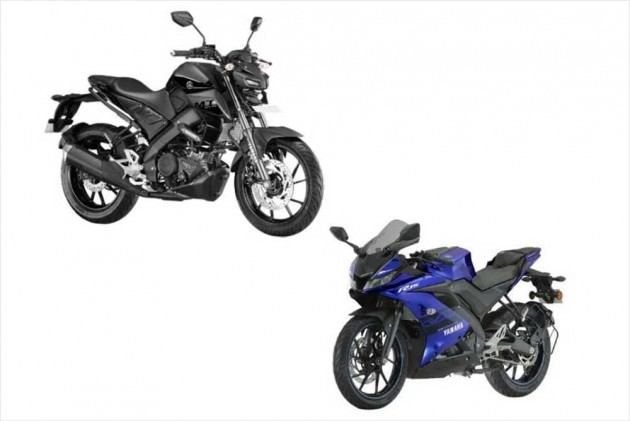 No, Yamaha! Launched at Rs 1.36 lakh (ex-showroom Delhi), your naked motorcycle is Rs 3,350 cheaper than the fully-faired supersport it is based on. Why is that a disappointment? Well, you have been even more strict in terms of cost cutting measures for the MT-15 than what you did with the YZF-R15, but the final cost difference does not seem like a fair trade for the missing features. So which one should you, the rider, choose? 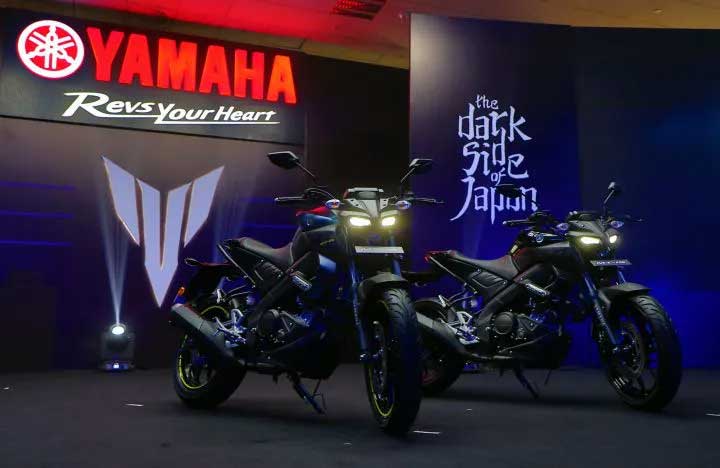 We admit, of the two, one is instantly drawn towards the MT. That alien-esque front-end will turn a thousand heads. The fact that it looks near identical to its elder MT siblings works in its favour. But the R15 gets LED lighting too. The digital info cluster is the same, albeit you have just changed it to a negative LCD display. 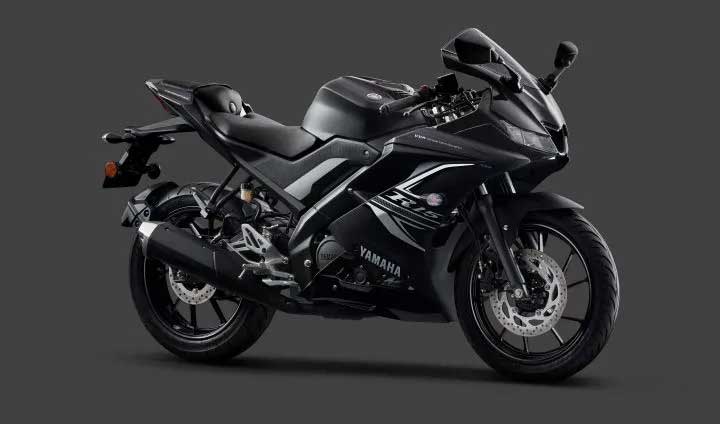 More differences become apparent once you swing a leg over the saddle. The MT-15 will be much nicer to ride everyday as you sit 5mm lower. The wide and flat bars should make it lighter to steer as well and since you don’t have to lean down on it as much as the R15, even the pegs have been pulled forward to create a more comfortable riding position. But why did you have to change the switches? The regular horn and indicator layout found on the R15 would have done the job. These look like they are inspired by the Indonesian-spec MT but don’t have the same appeal. 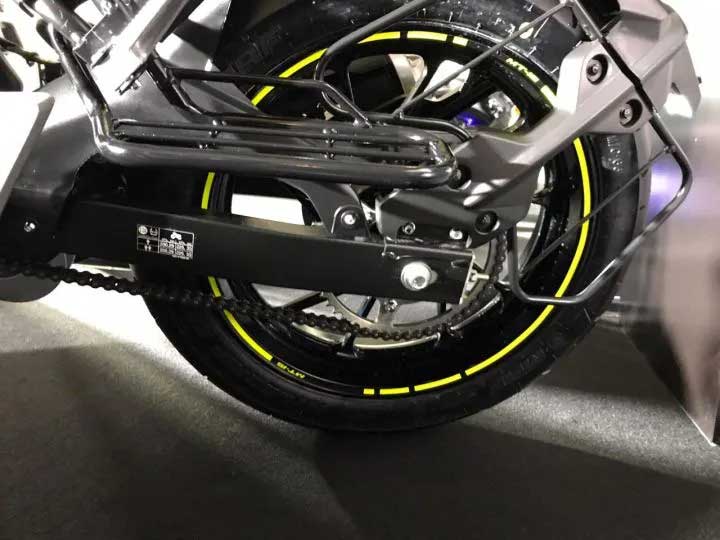 Getting to the bigger changes, there is a massive difference in the final drive. The VVA-equipped 155cc motor continues to pump out the same 19.3PS of power and 14.7Nm of torque as the R15. What will be dramatically different is the way the MT-15 puts its power down to the rear wheel. The R15 itself had a healthily large 48 teeth rear sprocket. With four more teeth, the MT-15 is going to be a quick starter and eager to gun through any gaps you show it. It will be wheelie friendly for sure. But where it will get hampered massively, will be in the top end.

The biggest cost-cutting measure that was carried out was opting for a steel box-type swingarm. The cast aluminium swingarm from the R15 is not to be found here. This move has resulted in the MT-15 weighing in at 138kg as compared to 133kg for the Indonesian bike. Let’s also keep in mind that the Indian motorcycle does not get USD forks. To put it into perspective, the R15 weighs 142kg, just 4kg heavier than the MT-15. 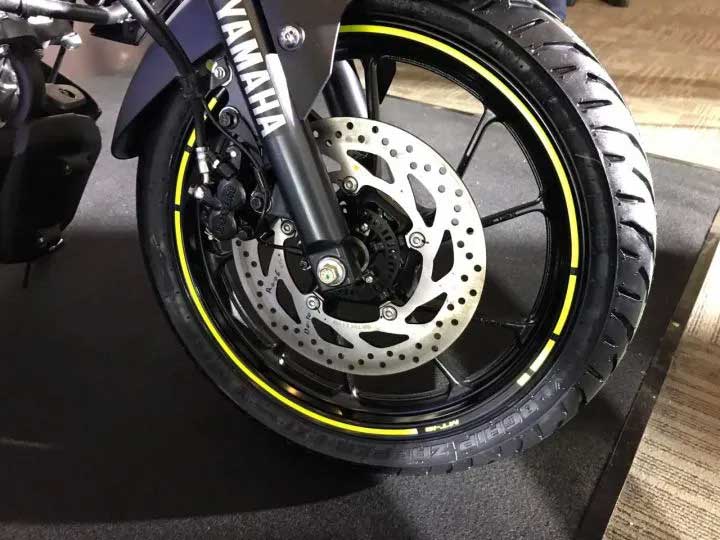 We can let that one slide. But what we can’t is that the MT-15 does not get dual-channel ABS! Instead, it makes do with a single-channel unit. It might be good for those tomfoolery sliding moments, but we figured that a dual-channel unit would be a no-brainer on the naked since the R15 already has it. 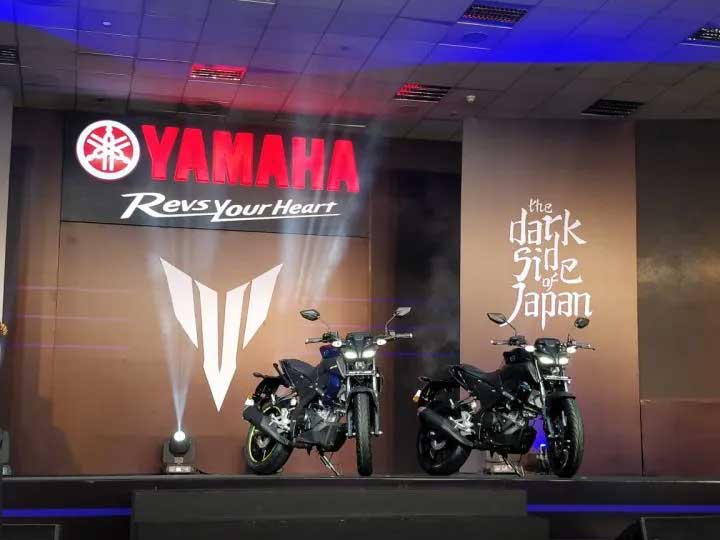 And that makes the Rs 1.36 lakh price tag even harder to digest. In our opinion, the MT-15 should have been priced at least Rs 15,000 lower than what it is now. The R15 is now an established brand in India by itself. The MT-15 is not. Given India’s affinity for fully-faired motorcycles, one can make a case that Yamaha did not want to spoil the sales of the R15 by pricing the MT-15 at an exciting price point. That means Yamaha has limited the MT’s potential to surpass the R15’s popularity. And that is why we are disappointed. We bet those orange fanboys are laughing now.