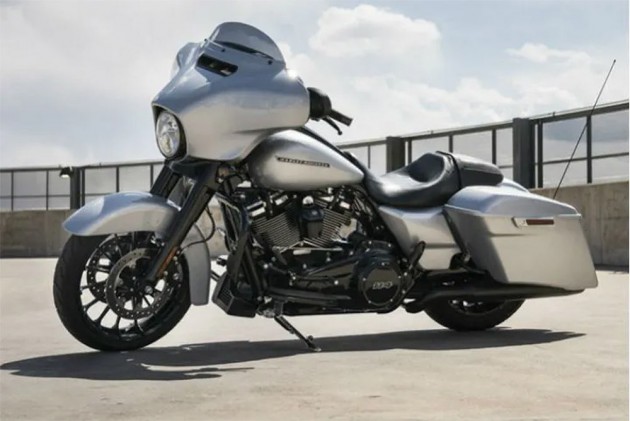 From the humble Hero Maestro Edge 125 to the big American stalwarts, here’s a quick brief on the upcoming bike launches this month:

The Forty-Eight Special, on the other hand, has received just a cosmetic makeover. It features 70’s-inspired body graphics, tallboy handlebars and new paint options. 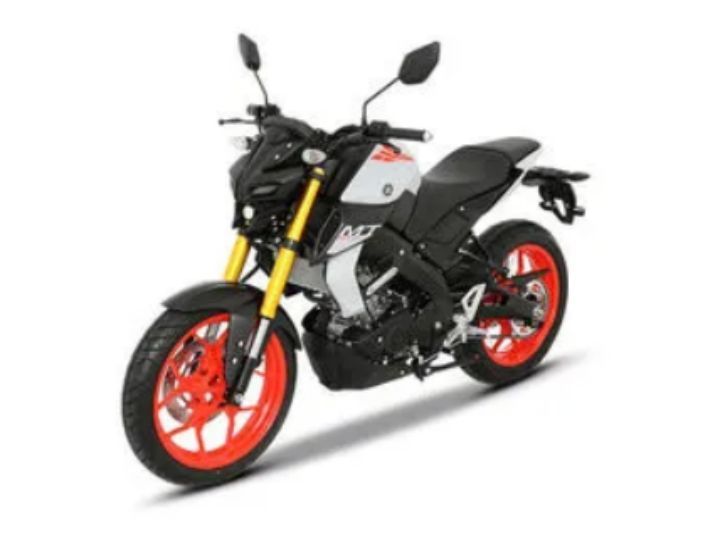 2: Yamaha MT-15:
Yamaha will be launching its street naked motorcycle, the MT-15, on March 15. A few days back, the bike was spotted undisguised in its production avatar. Yamaha has plonked a 155cc, single-cylinder, liquid-cooled engine in the MT-15 which produces 19.3PS of power and 14.7Nm of torque. In terms of mechanical parts, the Indonesian variant and the Indian variant will differ in some aspects to keep costs down. The India-spec model will get conventional forks and a box-type swingarm instead of the USD forks and cast aluminium swingarm that we have seen on the international variant. 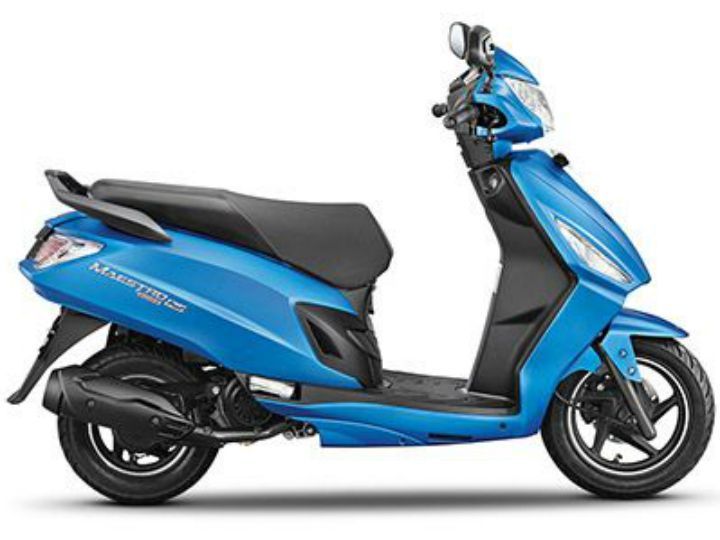 3: Hero Maestro Edge 125:
The 125cc scooter segment saw a new contender this year: the Hero Destini. And this will not be the only 125cc scooter that Hero is going to launch this year. We may see Hero launching the more powerful version of the Maestro Edge in the coming few weeks. Along with some new features, expect the Maestro Edge 125 to use the same powerplant that we have seen on the Destini (a 124.6cc unit churning out around 9PS of power and 10Nm of max torque). The Maestro Edge 125 will also feature the start-stop tech seen on the Destini 125 and might also be the first mass-market scooter to be equipped with fuel-injection. 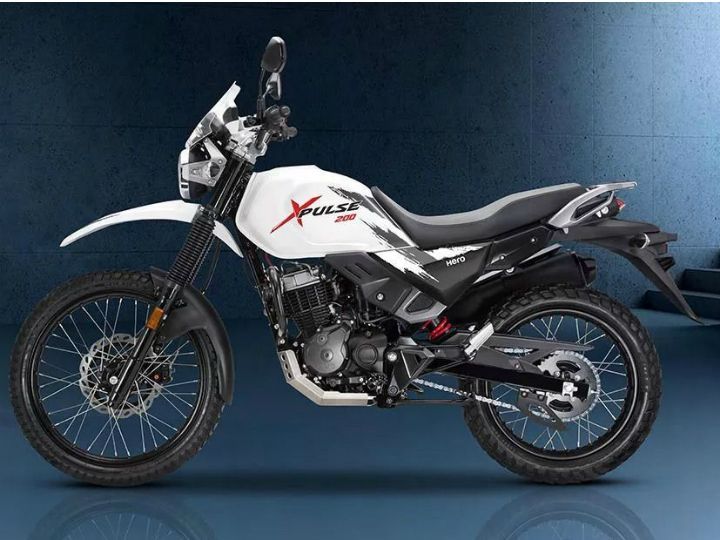 4: Hero X-Pulse:
There’s no doubt that a lot of enthusiasts, ourselves included, are eagerly waiting for Hero to launch the X-Pulse. Hero first showed the production-ready version of the X-Pulse at the 2018 Auto Expo, and during the 2018 EICMA Motor Show, Hero again teased everyone by bringing a couple of concept bikes based on the X-Pulse. While Hero MotoCorp hasn’t confirmed the launch of the X-Pulse, we are hoping that the budget adventure motorcycle is finally launched this month. The X-Pulse is powered by a 200cc, air-cooled mill that produces 18.7PS of power and 17.1Nm of max torque. Being an adventure tourer, it will feature long-travel suspension and a high-mounted exhaust system. 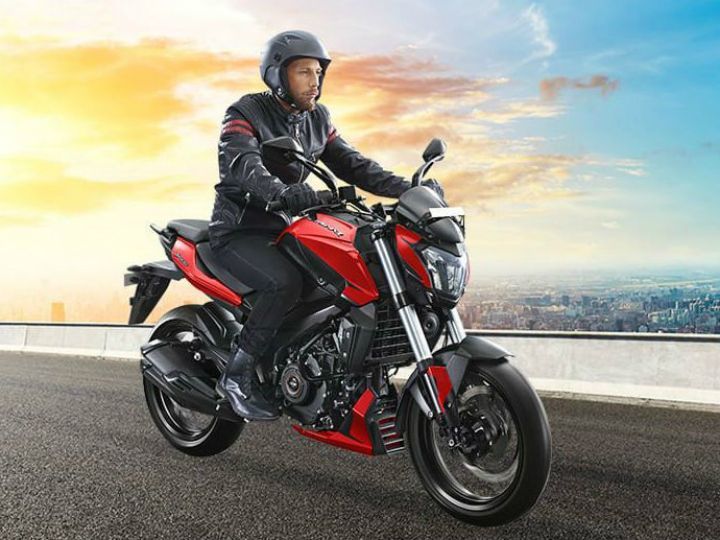 5: 2019 Bajaj Dominar 400:
The 2019 Bajaj Dominar 400 is an open secret. Since its launch in 2017, this will be the first major update that the Dominar will receive. The talking point of the 2019 Dominar is its more powerful motor. From leaked documents, it has come to our notice that the new 373cc, liquid-cooled motor delivers 39.9PS at 8650rpm, as opposed to 35PS in the older powerplant. The new engine is likely to be BSVI-compliant and will sport a 6-speed transmission. Other features that the 2019 Dominar will get are USD forks and a dual-digital instrument cluster. As far as prices are concerned, the 2019 Dominar is expected to be priced at a premium of Rs 10,000 to Rs 15,000. The current Dominar retails at Rs 1.63 lakh (ex-showroom, Delhi). We expect Bajaj to launch the 2019 Dominar 400 during the first week of March.