The Kamiq will be coming to India sometime in 2020, once the VW group localises the MQB A0 platform 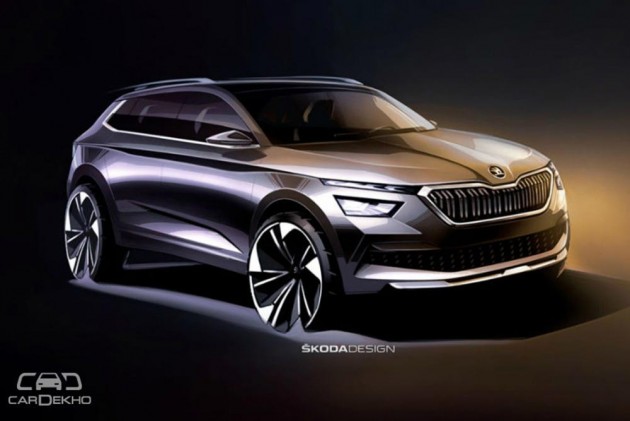 The Kamiq will be revealed in the flesh at the 2019 Geneva Motor Show.

Days after revealing that the SUV to spawn from the Vision X concept will be called Kamiq, Skoda has gone ahead and revealed the first sketch of the car in what we expect is its production guise.

The Kamiq will be revealed in the flesh at the 2019 Geneva Motor Show and all those who love Skoda cars have a reason to rejoice. It will be coming to India next year. It is built on the MQB A0 platform that the Volkswagen group is currently working on localising for India. When it does come to India, it will take on the likes of the Hyundai Creta, Nissan Kicks, Renault Duster, Renault Captur and Tata Harrier. 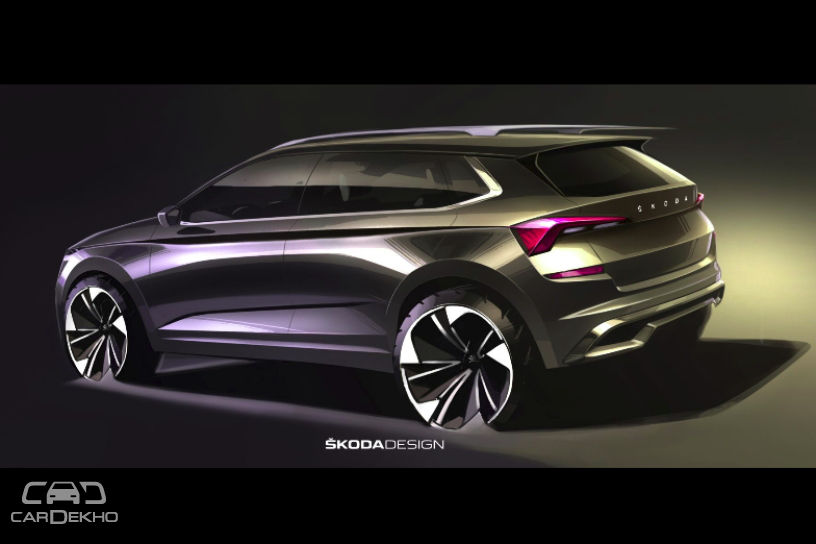 The design of the Kamiq looks inspired from the Kodiaq but Skoda designers have managed to incorporate elements that separate it from the pack. For starters, you have the split headlamps arrangement with the LED DRLs in place of conventional ones, and the headlamps moved lower to the bumper. At the rear, the tail lamps also look fresh but still incorporate the C-pattern that Skoda is known for. Furthermore, ‘Skoda’ is spelled out across the boot of the car, and the regular Skoda logo in a circular badge is not visible.

Skoda already sells a model in China that is also called Kamiq. However, they are not the same as this new one looks different and is based on an older platform. Skoda has not revealed any plans to update the China-specific model as of yet. We expect more details to come out once the SUV is revealed in March, at the Geneva Motor Show. Till then, stay tuned to CarDekho for more updates about the Skoda Kamiq.