Skoda Kodiaq To Get A Petrol Engine Soon; Could Be Followed By Go-Fast Kodiaq RS

Currently, the Skoda Kodiaq is only offered with a 2.0-litre TDI engine, which it shares with the Superb and Octavia 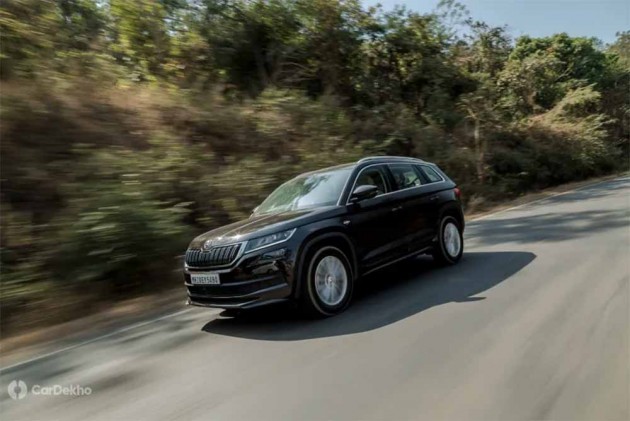 Skoda is gearing up to launch a petrol powertrain for its flagship SUV, the Kodiaq, in India. Zac Hollis, the director of sales, service and marketing at Skoda Auto India, has revealed to CarDekho that the Czech brand is planning to launch the Kodiaq with a petrol engine in 2020. Internationally, the Skoda Kodiaq is offered with two 4-cylinder turbocharged petrol engines - a 1.5-litre and 2.0-litre TSI unit. 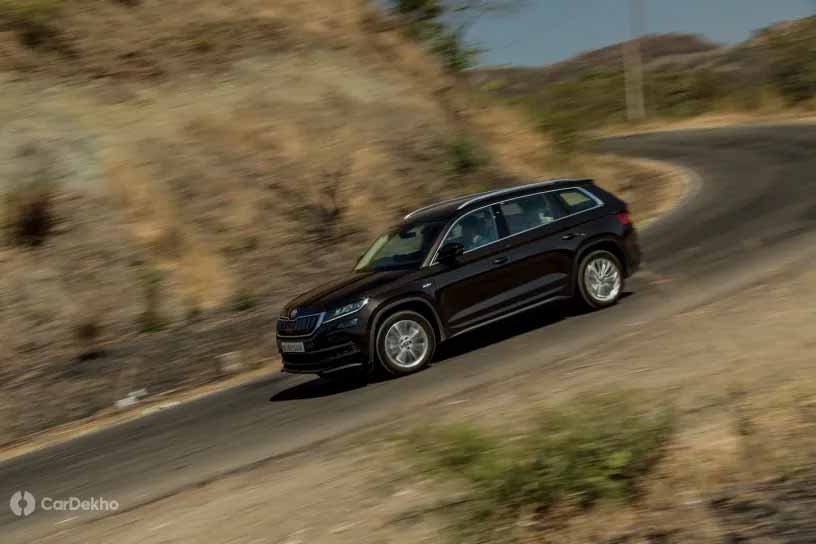 The 1.5-litre TSI unit makes better business sense here in India as the same engine can also be used to power other cars from Skoda, Volkswagen and Audi. The smaller 1.5-litre TSI petrol engine is identical to the existing diesel unit in terms of power. It also comes with  active cylinder management technology which shuts down a couple of cylinders during low and medium loads to reduce fuel consumption.. Being a smaller engine, it can help Skoda offer the Kodiaq at a much more affordable price. However, we still expect the flagship Skoda powered by the petrol engine to cost a tad over the Rs 30 lakh mark.

If Skoda brings the 2.0-litre TSI instead, the Kodiaq petrol is likely to be priced on par with the diesel-powered version, which will end up making the SUV an even more premium proposition. In international markets, Skoda offers the Kodiaq powered by the 1.5-litre petrol engine with an optional all-wheel drive system. However, the company might not offer this option in India since none of the petrol-powered SUVs in this space (read: Toyota Fortuner and Honda CR-V) feature this option. Below are the prices of the petrol-powered Fortuner and CR-V along with the current prices of the Kodiaq diesel. 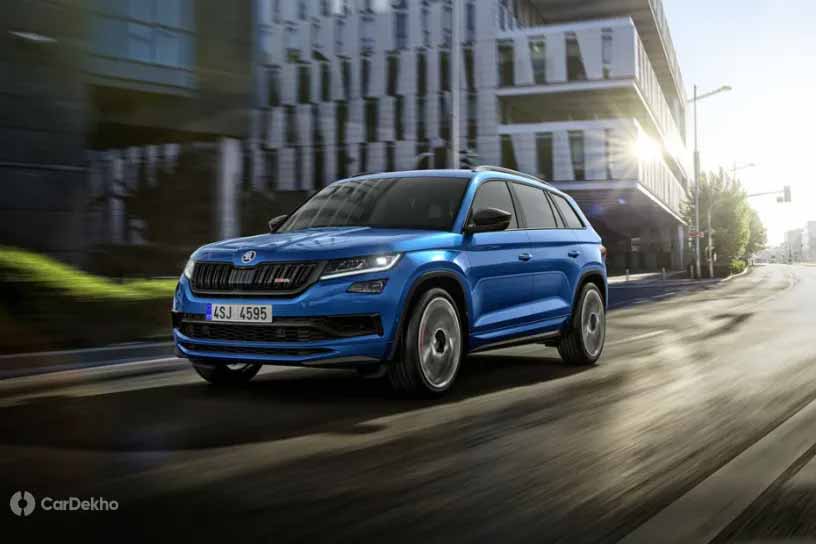 Also on the cards is the Skoda Kodiaq RS, a diesel rocket which currently holds the record for the fastest seven seater SUV around the Nurburgring. Speaking to CarDekho, Zac Hollis said, “The car I'd really love to bring to India is the Kodiaq RS . That's a car. I'm not saying I am, I said I would love to do. It’s an incredible car. It is beautifully designed. It's crazy fast. It's a lot of fun.”

This go-fast version of the Kodiaq puts out 240PS of power and 500Nm of torque. It’s powered by a 2.0-litre TDI engine, albeit with a  biturbo, allowing it to sprint from 0-100kmph in just 6.9 seconds. Top speed is rated at 221 kmph. The Skoda Kodiaq RS has a claimed fuel efficiency figure of 15.6 kmpl. If launched in India, it is likely to be priced close to the Rs 40 lakh mark.

Meanwhile, Skoda is set to kickstart its ‘India 2.0’ strategy with the launch of a made-in-India SUV based on the Kamiq. It is likely to be launched in 2020 alongside the Skoda Karoq, the much awaited replacement from the Skoda Yeti. That aside, which engine and transmission combination would you like to see on the Kodiaq?