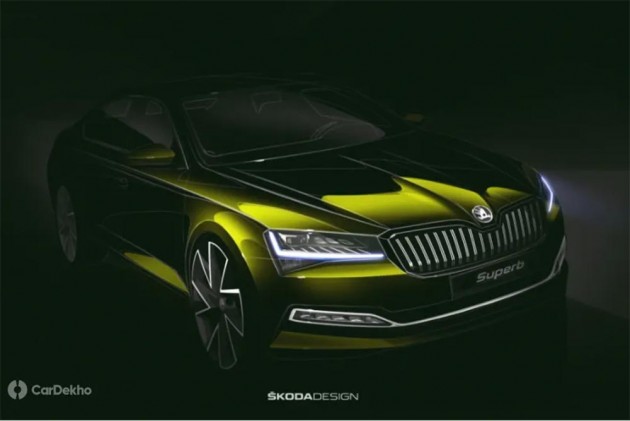 In a run up to its official debut, Skoda has started dropping details of the upcoming Superb facelift. After teasing the 2019 Superb in an official sketch earlier this month, the carmaker has now confirmed that the flagship sedan will get Audi-like matrix headlamps, a first for the carmaker. Also on offer will be new LED fog lamps and slightly reworked LED tail lamps with dynamic turn indicators. The rear will also feature ‘SKODA’ lettering on the bootlid instead of the circular winged arrow seen on its current models. In its pre-facelift avatar, the Superb gets bi-xenon headlamps, LED tail lamps and front fog lamps with cornering function.

Skoda will unveil the 2019 Superb facelift on 23 May 2019 at the Ice Hockey World Championship in Slovakia. It comes four years after the third-gen sedan debuted back in 2015. Since it is a facelift, it will look largely similar to the outgoing model (confirmed by the sketch and spy shots). 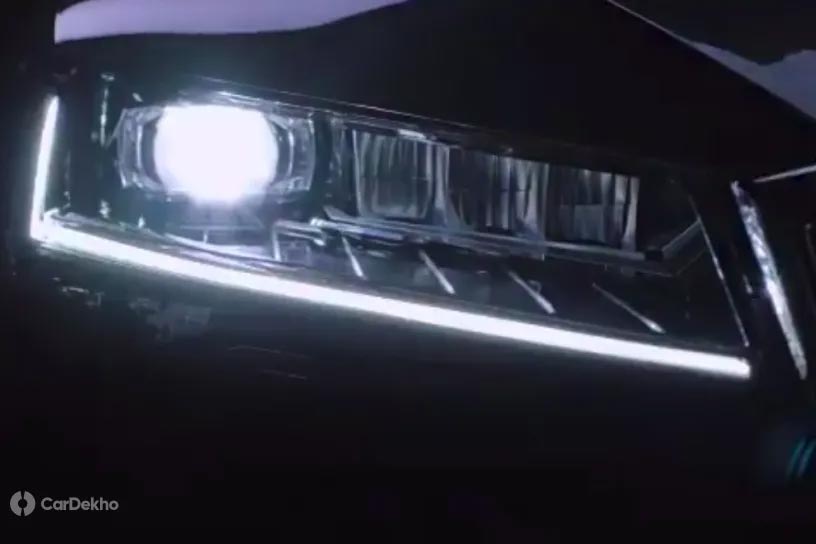 While not much will change on the aesthetic front, the new Superb is expected to be better equipped than the current model. It is expected to get a 360-degree camera and a Virtual Cockpit digital instrument cluster, similar to what we have seen on the top-spec L&K variant of Octavia and Kodiaq. 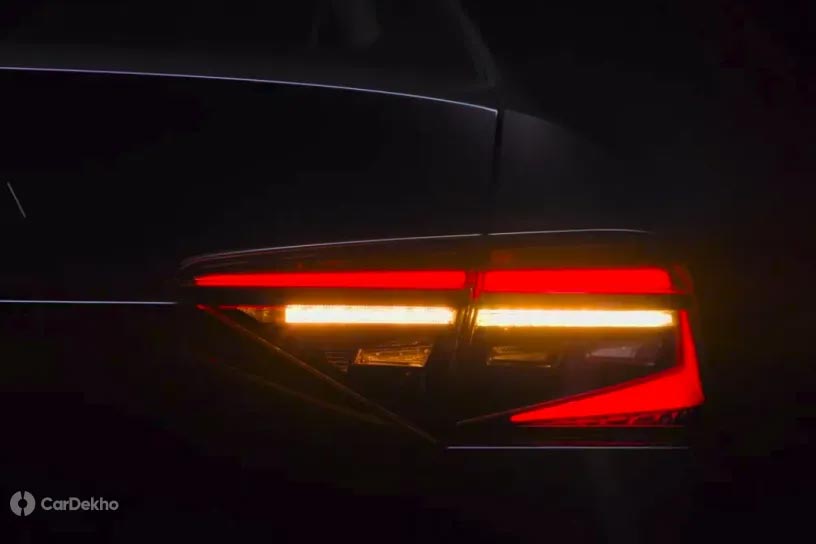 Under the hood, the updated Superb is expected to be powered by the same set of petrol and diesel engines as the existing car in India, albeit with upgrades to meet BS6 emission norms. So, there will be the 2.0-litre diesel engine that generates 177PS of power and 350Nm of torque, mated to a 6-speed automatic, and a 1.8-litre petrol unit in two states of tune depending on the transmission. The higher spec version puts out 180PS and 320Nm and comes mated to a 6-speed manual whereas the lower-spec version puts out 180PS and 250Nm and comes with a 7-speed DSG (dual-clutch automatic).

With the facelift, Skoda will also introduce a plug-in hybrid powertrain on the Superb, a first for Skoda. The Superb PHEV is expected to make its way to the Indian market as well. It is expected to share its powertrain with the Passat GTE. 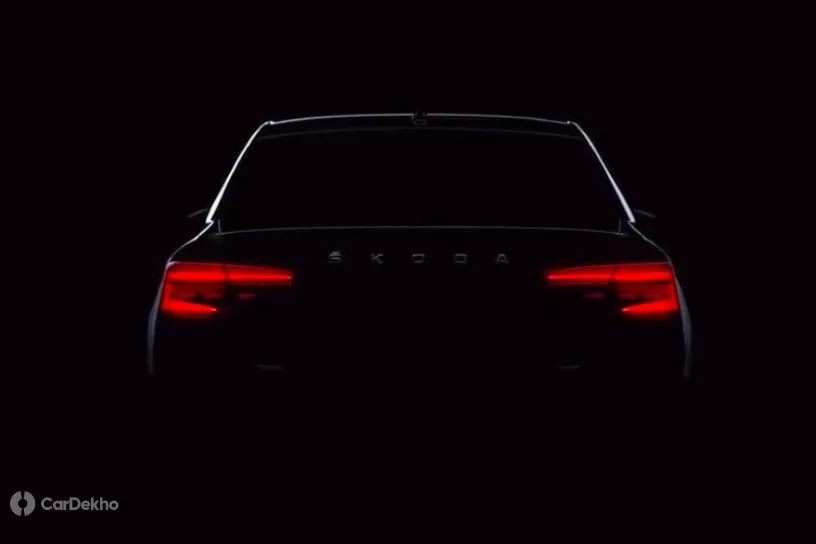 The 2019 Superb is likely to go on sale in India later this year. It is expected to be priced at a premium over the existing model, whose prices start from Rs 26 lakh and go up to Rs 33.50 lakh (ex-showroom pan-India). The updated Superb will renew its rivalry against the likes of the VW Passat, Honda Accord Hybrid and the Toyota Camry Hybrid.