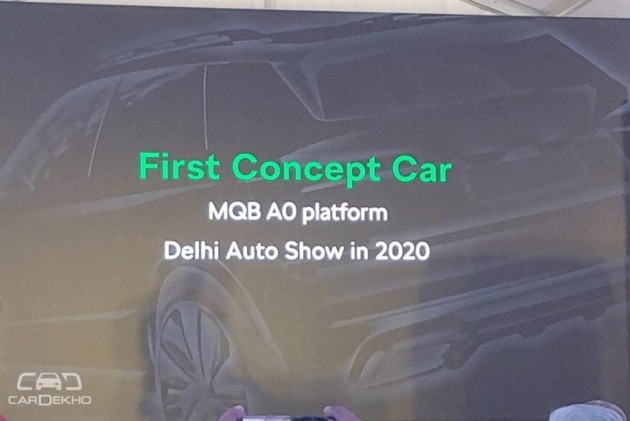 Will be the debut product of Volkswagen Group’s India 2.0 business plan

Skoda is working on localisinh Volkswagen Group’s smallest modular platform, the MQB A0, here in India by 2020. The Czech automaker has now announced that the first concept based on the MQB A0 IN (IN stands for India-spec) platform will be showcased at the 2020 India Auto Expo, which is only an year away now. Volkswagen Group has also inaugurated a technology centre in Pune, where 250 engineers will work on localising the new platform and product planning.

The teaser image of the 2020 concept showcased (the car in the background in the image above) at the inaugural ceremony of the technology centre looks similar to Skoda’s Vision X SUV concept. The Vision X made its debut at the 2018 Geneva Motor Show and Skoda has recently teased its series production model, which will debut at the same venue in March 2019. Expect Skoda to introduce the Vision X-based SUV in India with stylistic changes inside-out to suit the taste of Indian customers. 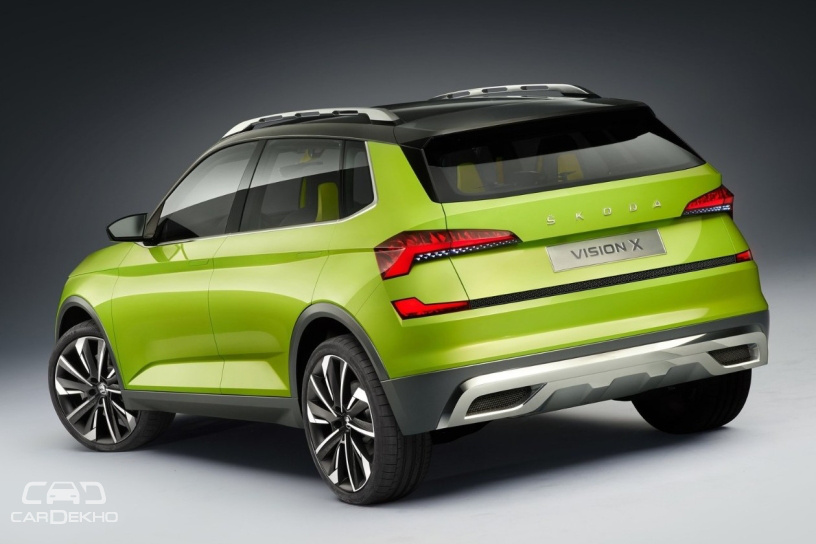 The first set of Skoda and Volkswagen cars based on the MQB A0 IN platform will be launched between 2020-21. The Skoda compact SUV (Skoda calls it mid-size SUV) will be followed by the Volkswagen T-Cross. The T-Cross was revealed in late 2018 and will go on sale globally this year. What the T-Cross is to Volkswagen, the Vision X-based SUV will be to Skoda. The two SUVs won’t be rebadged versions of each other and will look quite different. 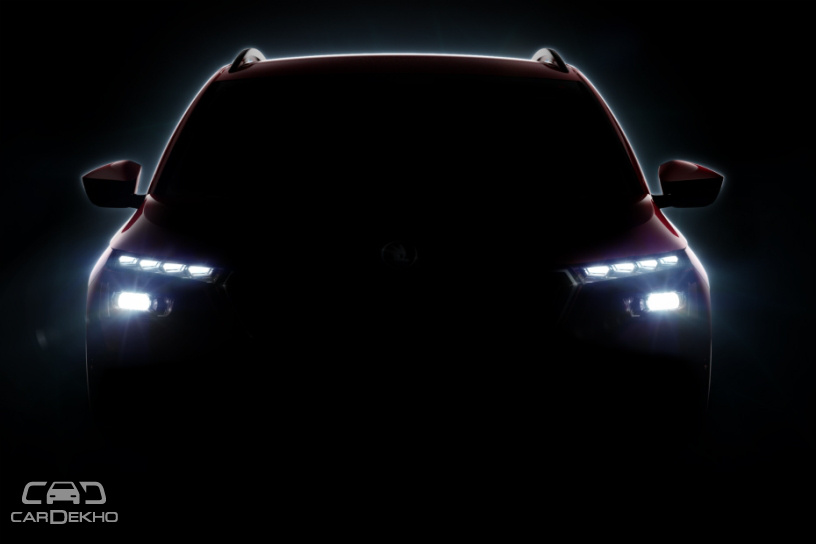 The VW group has also promised that cars based on MQB A0 IN will have up to 95 per cent of localisation and will be at par with its cars sold globally in terms of safety standards. So, expect Volkswagen Group to come up with an competitive pricing for its future made-in-India cars. The Skoda SUV will rival the Hyundai Creta, Renault Duster and Nissan Kicks in India.