Skoda’s Hyundai Venue Rival Might Be In The Pipeline

Skoda will eventually have to bring in cars below the next-gen Rapid, although the carmaker won’t go too deep into the sub-Rs 10 lakh price bracket 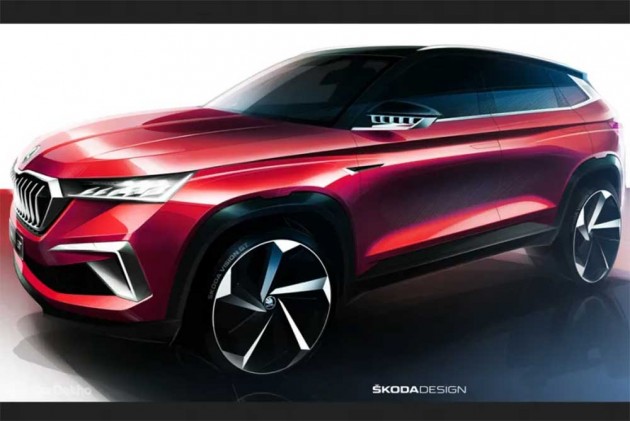 Skoda is set to add two new cars to its product portfolio in India, one in 2021 and the other in 2022. The new launches are a part of the VW Group’s India 2.0 business plan. The first of the cars will be a Hyundai Creta rival, which might be called Kamiq, and the second will be the next generation of the Rapid sedan. Both these cars will be launched by the first half of 2022 and will be underpinned by the VW Group’s MQB A0-IN platform, which Skoda has been tasked to localise on the Group’s behalf in India. 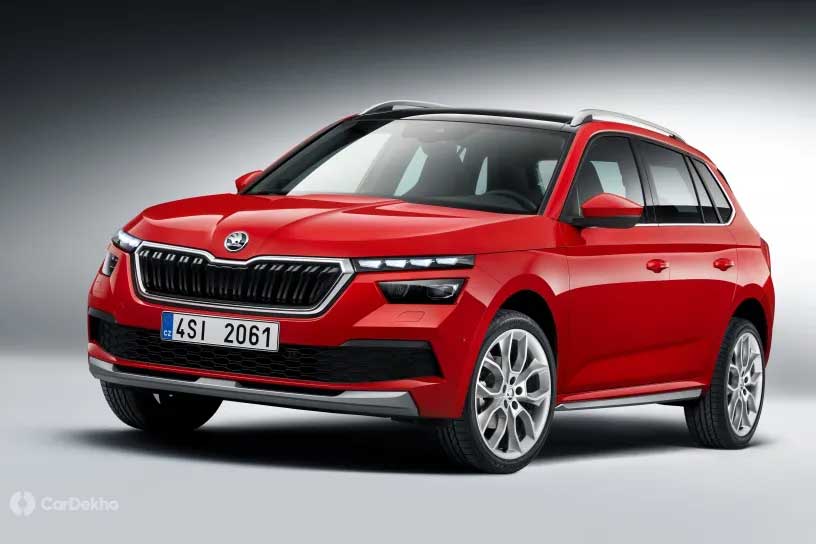 Apart from the two cars that Skoda will launch on the new platform, there will be two Volkswagen cars on offer as well, the T-Cross SUV (another Creta rival) and the next-gen Vento. Expect VW to offer these cars in India around the same time as the Skoda cars.

In order to make the most of the modularity and localisation of the MQB A0-IN, Skoda is evaluating more cars that it can develop on this platform. In a recent interview with CarDekho, Zac Hollis, Head of Sales, Service & Marketing at Škoda India, said, “..in terms of product pipeline, obviously, the first two products we bring, under the India 2.0 will be the midsize [Creta rival] SUV, and the notchback as well. These are the first two cars. And then after that, we're looking at about where we go first. There's lots of discussion going. Should we go to the sub-4 car? Should we go in bigger. So there's lots of strategic discussions going on after that.” 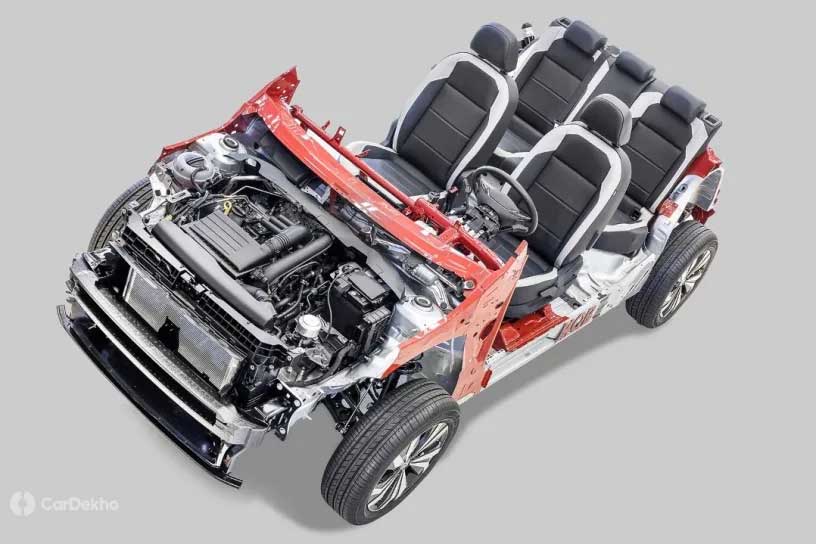 We, however, understand that Skoda doesn’t have much scope to stretch the MQB A0-IN platform beyond the SUV that’s it’s going to launch in 2021. Gupratap Boparai, VW Group’s head in India, earlier told CarDekho in an interview that with the MQB A0-IN, the Group can’t offer cars bigger than the 4.4m long Virtus (next-gen Vento) sedan, which is a potential Honda City rival.

If Skoda plans to introduce cars below the Rapid and its upcoming Creta rival, it will have to either develop multiple cars of the same size as the Rapid (or the Creta rival that it will launch) or make smaller cars (more likely). As far as the potential of the MQB A0-IN platform is concerned, Boparai had previously confirmed to CarDekho that it’s possible to develop sub-4m cars on it. 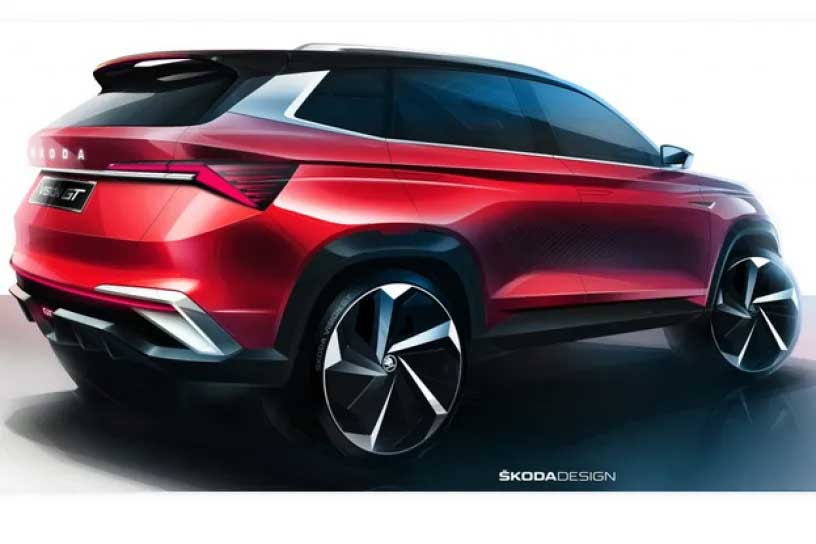 Skoda will, however, not launch the sub-4m SUV by 2022 as the Creta rival will go on sale in early 2021 while the next-gen Rapid will drop in early 2022. We expect the next new Skoda product developed on this platform to be showcased in 2022 followed by its market launch.

The sub-compact SUV segment is amongst the highest selling segments in the sub-4m car category and with the launch of the Venue, this segment will only grow in volume. It is only sensible then for both Skoda and Volkswagen to have a presence in this segment. 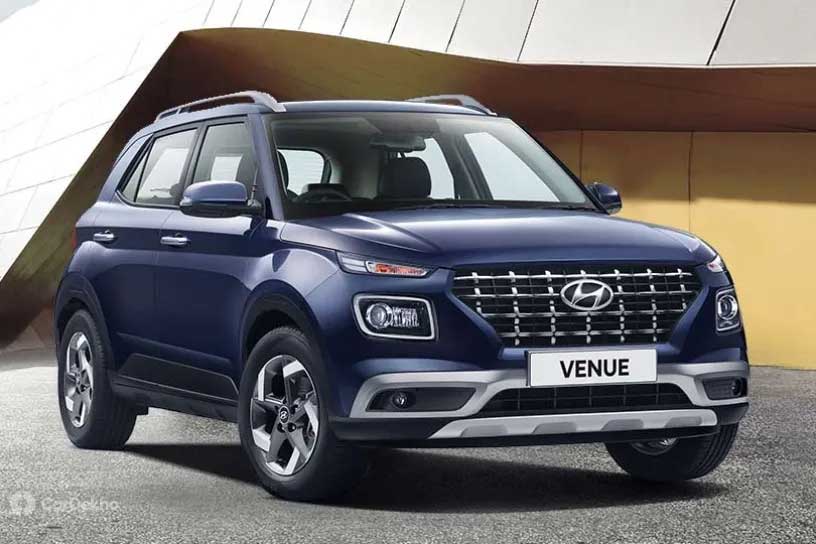 This segment, currently led by the Maruti Vitara Brezza in terms of sales, comprises of four more cars in the form of the Ford EcoSport, Mahindra TUV300 and XUV300, and the Tata Nexon. Hyundai will soon join the ranks with the Venue and even Renault has plans to enter this space with a car codenamed RBC in 2020. Giving company to these cars would be a brand-new sub-4m Jeep SUV, which is likely to launch in 2021. In 2022, Toyota also plans to start manufacturing its own version of the Vitara Brezza, so the competition is only going to heat up. Moreover, with Skoda entering this space, chances of VW offering a sub-4m SUV are also bright.

As far as the Skoda’s sub-4m SUV is concerned, expect it to draw design inspiration from other SUVs in Skoda’s lineup and share some interior components with other MQB A0-IN cars. Like other Skoda SUVs, expect its name to start with the letter K and end in Q.

Do you think Skoda will be late to the party by offering a sub-4m SUV in India by 2022?