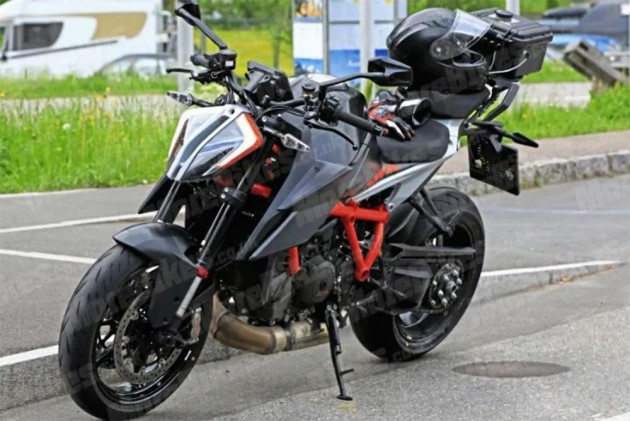 As if the KTM 1290 Super Duke R wasn’t manic enough, the Austrian manufacturer of hooligan motorcycles seems to be working hard to make it even madder. The 2020 KTM 1290 Super Duke R has been spotted testing in Europe and the final product is expected to be unveiled at this year’s EICMA show.

The test bike gives us fair idea of what the new iteration will pack. For starters, the engine looks different from its predecessor and seems to have been moved up to accommodate the new exhaust layout. The 2-to-1 exhaust gets a massive catalytic converter on the left side, leading to a sleeker end can on the right. These changes certainly hint that the new model will comply with the upcoming Euro5 emission norms. 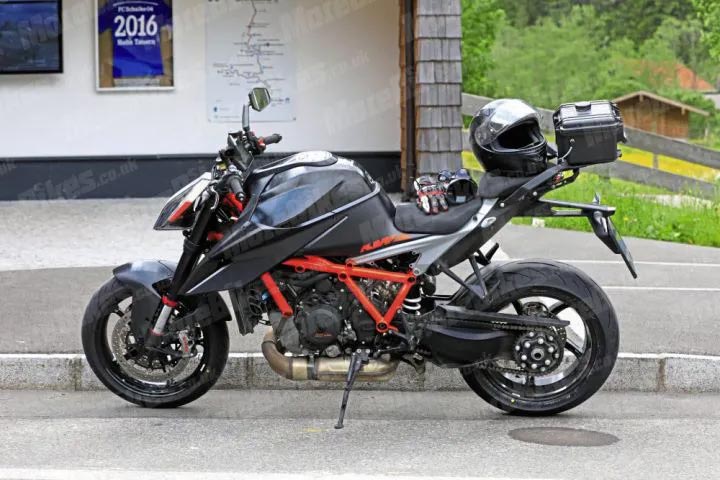 The powertrain and exhaust setup explains why KTM had to plonk in a new trellis frame and subframe. Also, the rear monoshock has been replaced with a linked-type unit for even more sophisticated damping, whereas the fully-adjustable 48mm WP inverted fork is likely to be retained. The brakes also look the same - 320mm Brembo discs up front and a 240mm rear disc as its predecessor. While the bike retains the single-sided swingarm, the alloy wheel design is different. 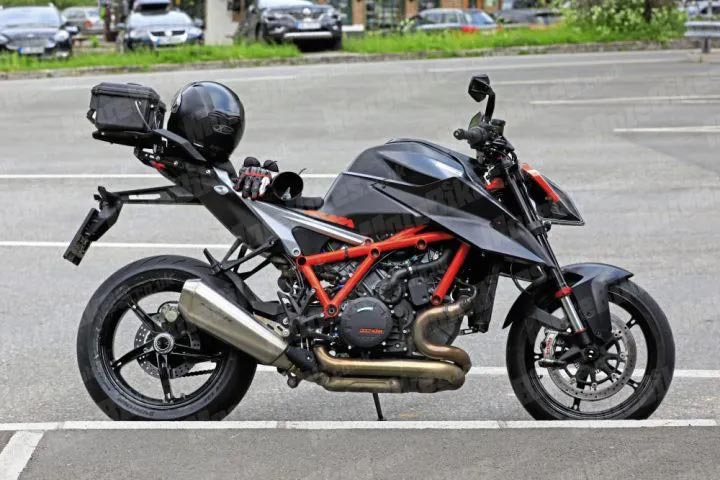 The bodywork, especially the tank extensions have been sharpened and look sleeker now. Unlike the previous bike’s completely exposed subframe, the new bike gets clean tail panels. KTM has equipped the motorcycle with new switchgear and the instrument cluster is a new TFT unit. We expect the bike to get smartphone integration, navigation and the likes too. 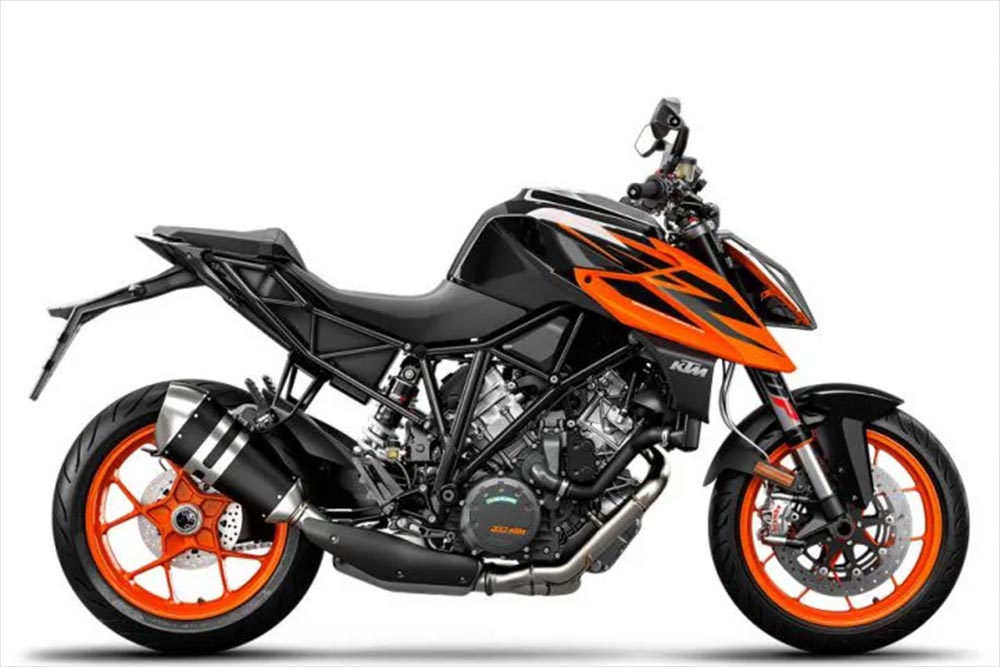 Expect KTM to showcase the motorcycle at this year’s EICMA show in November, followed by its launch shortly after. In its segment, the 2020 KTM 1290 Super Duke R will compete against the MV Agusta Brutale Serie Oro, the upcoming Ducati Streetfighter V4, and the Aprilia Tuono V4 1100 Factory.