Set to make its debut in October at the Tokyo Motor Show, the new Jazz will also feature Accord-like hybrid system for the first time 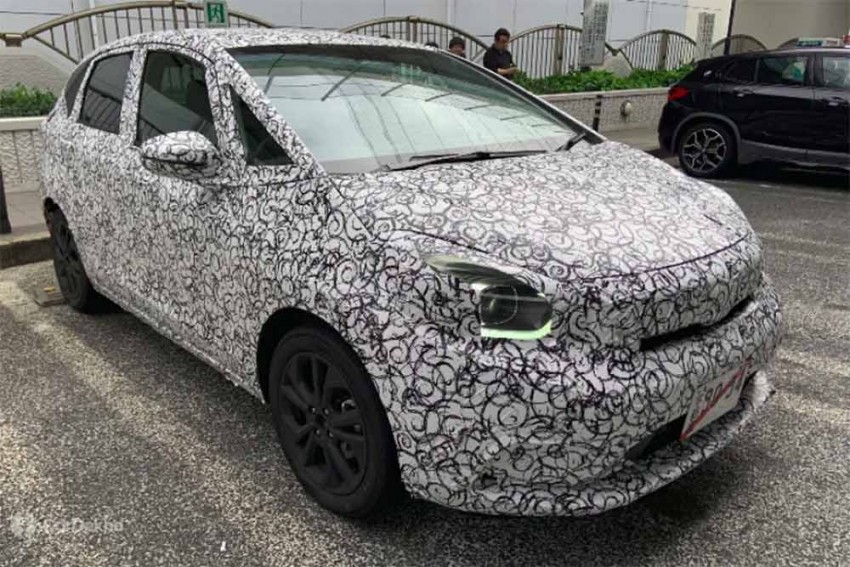 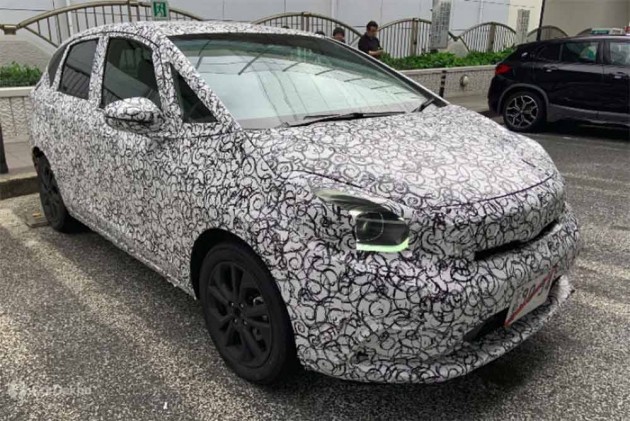 Honda is busy preparing the fourth generation of its practical premium hatchback, the Jazz, for a world premier at the Tokyo Motor Show in October 2019. While the previous sighting of the new-gen Jazz revealed its tall-ish exterior profile and more mature rear design, it also revealed its minimalist dashboard layout. Latest spy images now reveal more of the new Jazz’ interior. First up, we can now partially see the Jazz’ new digital instrument cluster, which seems inspired by the Civic’s. So, it might be divided into parts with the centre screen displaying the actual speed, engine revs and other functions that can be operated via steering-mounted buttons. The new steering wheel will not get any ungainly round-shaped buttons like on the current Jazz or the Civic. Instead, these will be inspired by those on the tenth-gen Accord’s steering wheel. The infotainment system in the middle of the all-black dashboard appears to be larger than the 7-inch units that we see in most cars these days. The new Jazz’ interior is of particular significance for our market because it is likely to inspire the next-gen City’s interior design and features list.

The new spy images don’t reveal anything substantial related to the Jazz’ exterior design. However, the unit spied testing doesn’t get roof rails, which the previous test car did. It features a front quarter glass, a shark fin antenna and DRLs around the headlamps,. Honda has revealed that the new Jazz will debut a new compact hybrid powertrain based on Accord i-MMD, which features dual motors. This powertrain will be used in relatively smaller Honda cars going forward (read: new-gen City).

In India, the Jazz competes with other premium hatchbacks like the Maruti Suzuki Baleno, Hyundai Elite i20 and VW Polo. Honda is yet to formally announce the launch of the fourth-gen Jazz for India.