Sub-Rs 15 Lakh Electric Cars Will Get An Incentive Of Rs 1.5 Lakh Under FAME-II 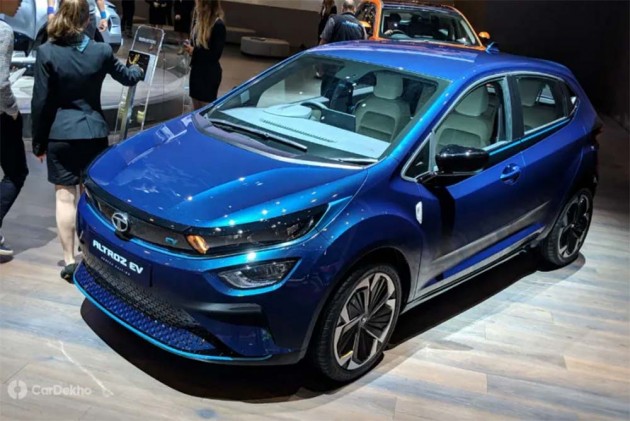 The government has announced the that the second phase of its Faster Adoption and Manufacturing of Electric Vehicles in India (FAME) scheme will come into effect from 1 April 2019. It comprises of an outlay of Rs 10,000 crore that has been strategically split across automotive sectors, including electric cars, hybrid cars, electric buses, electric two-wheelers and e-rickshaws as well. 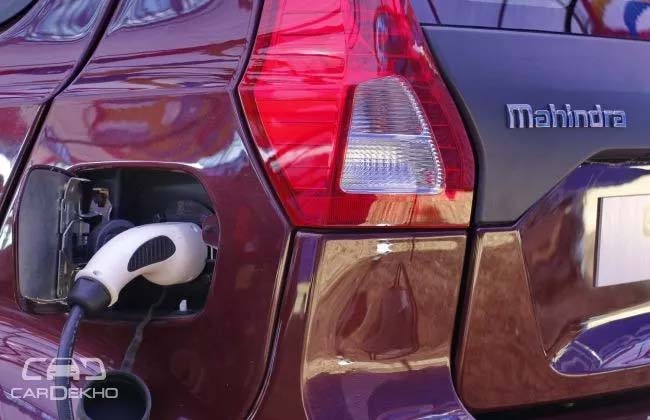 Under FAME-II, incentives of Rs 1.5 lakh each will be offered on 35,000 electric cars with an ex-factory prices of up to Rs 15 lakh. This is an increase over the incentives of up to Rs 1.38 lakh under the previous FAME scheme. In the case of hybrids however, the incentive is set at Rs 13,000. The government had announced the same incentive under FAME-I which was subsequently withdrawn. But according to the reports from PTI, FAME-II limits it to just 20,000 strong hybrid cars which have an ex-factory price of up to Rs 15 lakh.

These incentives and figures are collectively valid across the three-year period of the FAME-II scheme. Currently, the the Mahindra e2o plus and Mahindra eVerito are the only EVs that would benefit from FAME-II. However, upcoming small EVs such as the Tata Tigor EV, the Maruti WagonR-based EV and even the recently unveiled Tata Altroz EV are likely to benefit from this scheme. Premium EVs such as the Hyundai Kona Electric will not get any incentives under FAME-II due to its expectedly higher price tag. 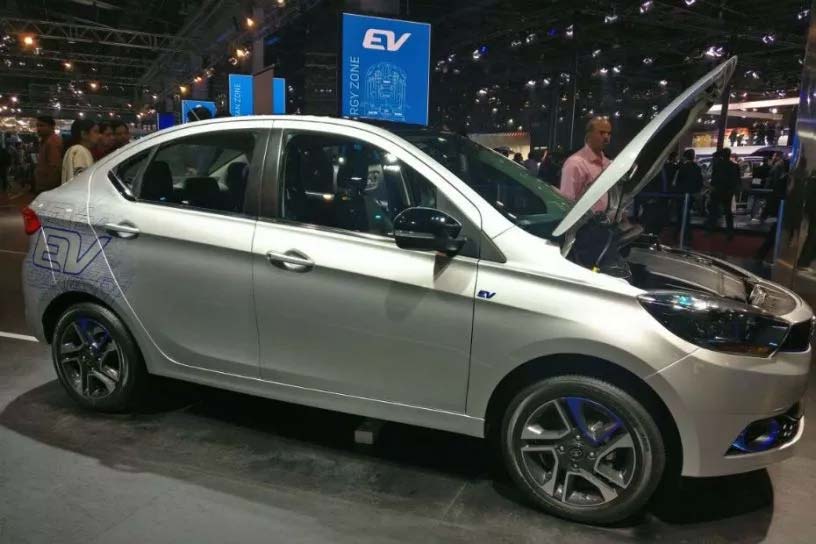 Infrastructural development is also a focus under the FAME-II scheme. Under the second phase of the program, the government intends to set up of around 2,700 charging stations in various cities across India, including the hill states as well.