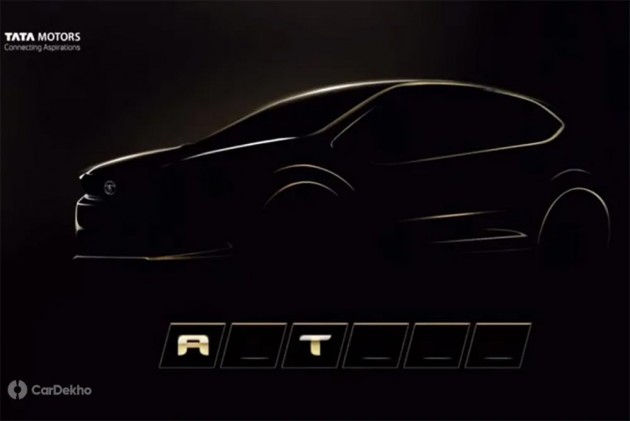 The Tata 45X concept-based premium hatchback, which is set for its official unveil in March 2019, will be known as Altroz, and not Aquila. India launch of the Altroz is expected in June 2019. The Indian carmaker says the name Altroz is inspired 'from an agile seabird (Albatross) that soars over miles with minimal efforts.'

The Altroz will be a premium hatchback, positioned above the Tiago in Tata’s portfolio. It is based on a new platform -- ALFA ARC -- indigenously developed by Tata. It will be the first car based on this platform. 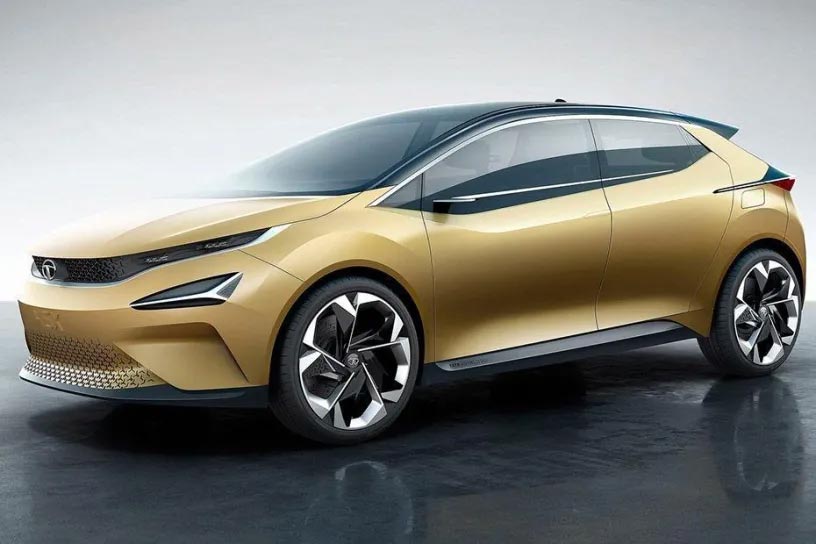 Being a sub-4m offering, it safe to assume that the 45X-based hatchback would borrow its powertrains from the Nexon and the Tiago/Tigor. So, Tata has three engine options to choose from its portfolio, two petrols and a diesel engine. The petrol-powered 45X could get Tata’s 1.2-litre naturally aspirated petrol engine from the Tiago or its turbocharged version that is offered with the Nexon.

The diesel engine is likely to be the Nexon’s 1.5-litre unit. Since these engines are already available with an AMT (automated-manual transmission) option as well, it is safe to assume that the 45X will also offer the same apart from a manual transmission. Specifications of the engines are given in the table below.

Previously spied test mules suggest that the Altroz’ silhouette will be similar to the 45X Concept. The sharpy styled front and rear profiles of the concept appear to be intact in the series production model. Its cabin will be inspired by that of the Harrier and the Nexon, with a low-set design minimalistic dashboard design dominated by a free-floating display. 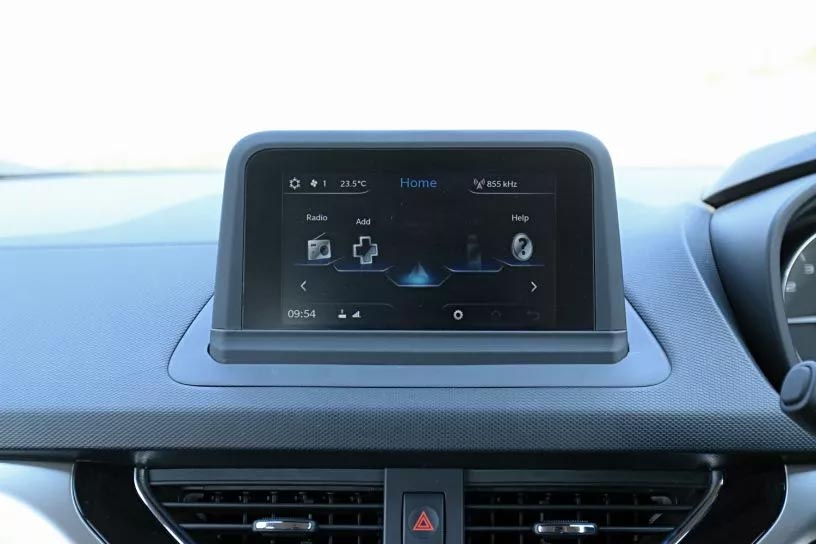 The Altroz is also expected to be more feature-rich in comparison to its competition. As per the spied test mules, the Altroz will have a segment-first analog+digital instrument cluster, similar to the one in the Harrier. Other expected features include a 7-inch infotainment system with Apple CarPlay and Android Auto, 8-speaker Harman-borrowed sound system and auto climate control. There are chances that it might even get a sunroof as an option.

Positioned above the Tiago, the Altroz is expected to be priced from around Rs 5.5 lakh to Rs 8.5 lakh and will rival the likes of the Maruti Suzuki Baleno, Hyundai Elite i20, Honda Jazz and Volkswagen Polo.