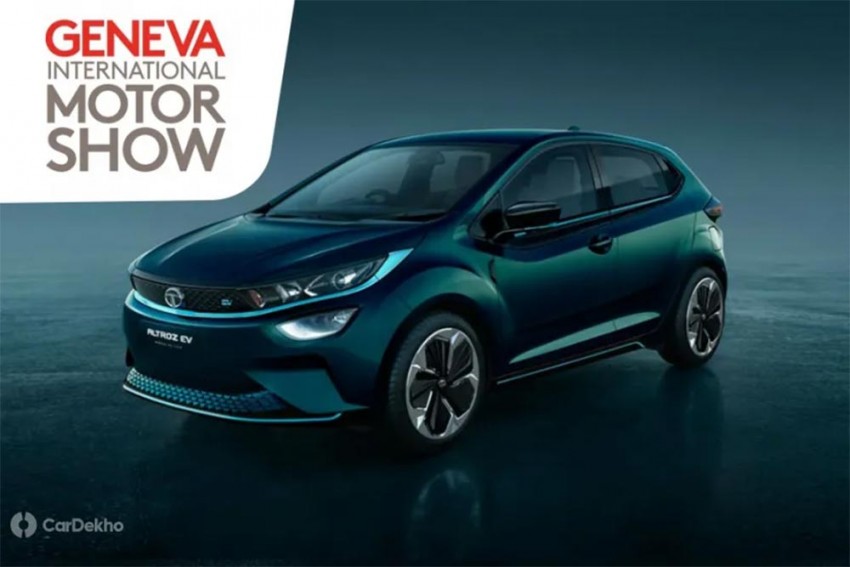 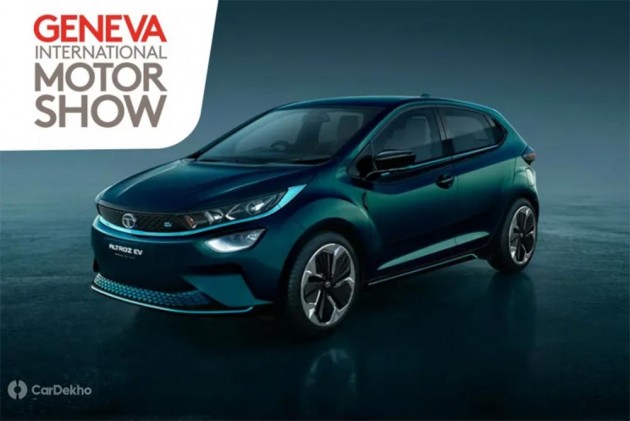 Tata’s first long-range electric car, the Altroz EV, will be launched in India by September 2020. The carmaker confirmed the launch timeline of the electric Altroz to CarDekho on the sidelines of the 2019 Geneva Motor Show. 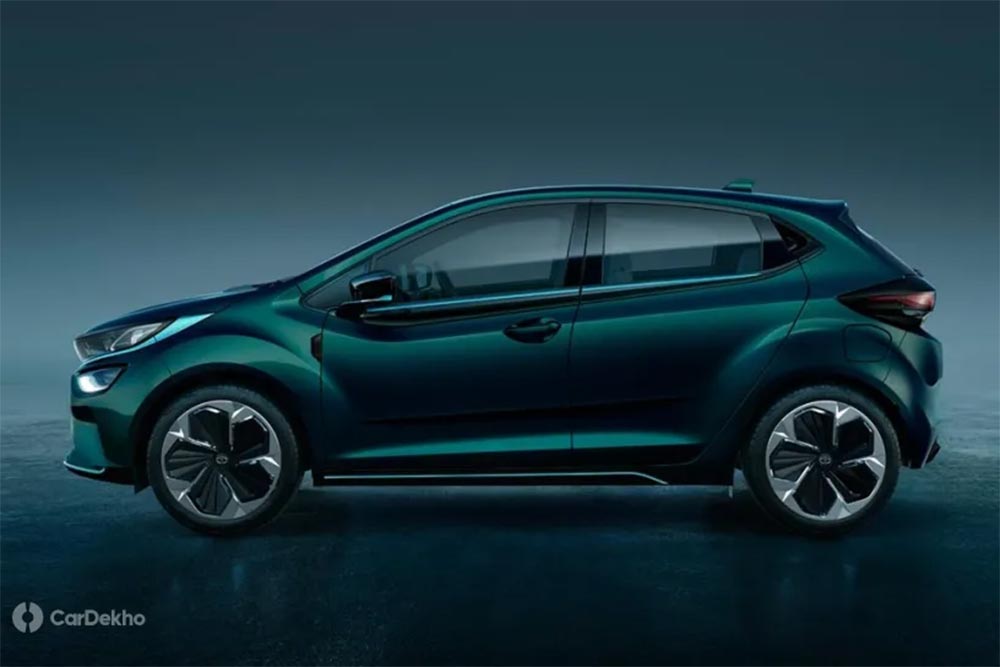 The Altroz EV will be launched almost a year after the launch of its conventionally powered sibling, the Altroz. Both the cars will share underpinnings and Tata has already made it clear that the ALFA-ARC platform, the one on which the Altroz is developed, is capable of electrification as well as hybridisation. Exterior dimensions of both the Altroz and its electric version will be the same.

So, while Tata Motors has both the platform and the car ready, why is it still taking a year for the electric version of the Altroz to hit the market? The answer to this question lies in Tata utilising its maximum capability and capacity for its product portfolio to meet BSVI emission norms. 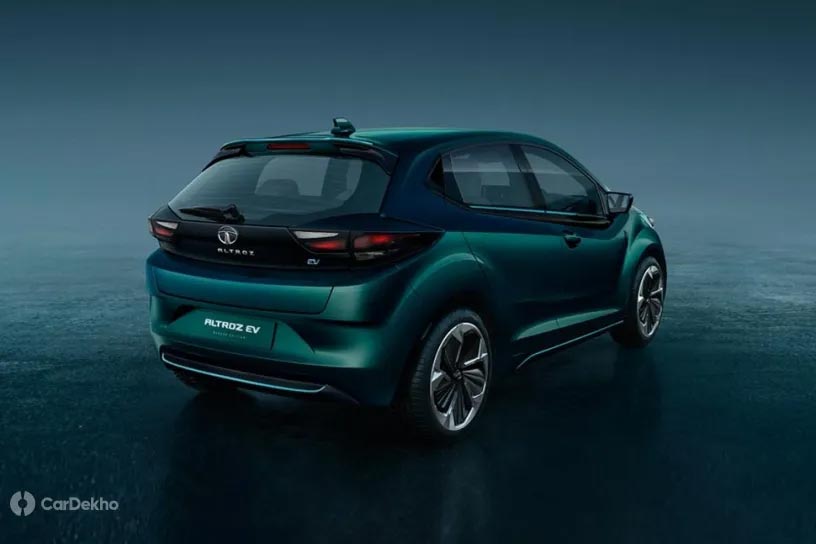 As Tata’s first long-range electric car, the Altroz EV is claimed to have a range of 250-300km. Tata also claims that it would take it an hour to charge the Altroz EV from 0-80 percent, albeit with fast charging. While the Altroz EV will be the first long-range Tata EV, it won’t be the first-of-its-kind EV in India. That would most probably be the Hyundai Kona Electric, which is set for its India launch in the 2019 festive season. The Kona Electric is touted to have a range in excess of 200km on full charge.

Tata Tiago,Tigor Diesel To Be Discontinued In April 2020