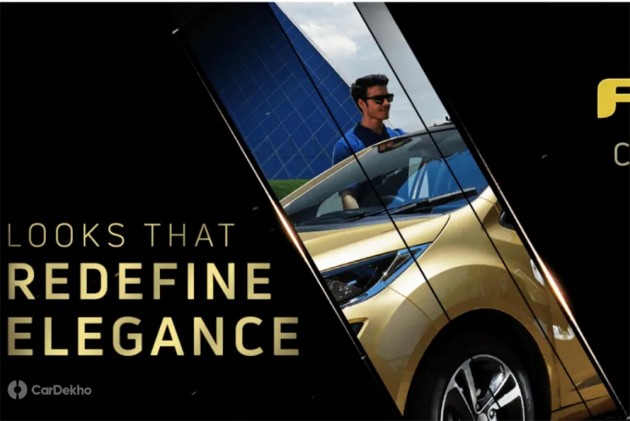 The Tata Altroz premium hatchback has been spied several times ahead of its launch, but now the carmaker has shared a few new teasers of the production-spec model. A set of four images reveal a few of design details of the Altroz ahead of its official unveil in July.

These images showcase the sleek projector headlights, dual-tone alloys, blacked-out roof and ORVMs with indicators in their distinct position on the front fenders. A peek at the profile also shows the windowline with the more blacked-out elements. There is only one image that gives us a look at the cabin and we can see dual-tone black and grey interiors. Tata is likely to retain most of the design elements previewed on the pre-production Altroz that was showcased at the 2019 Geneva motor show. 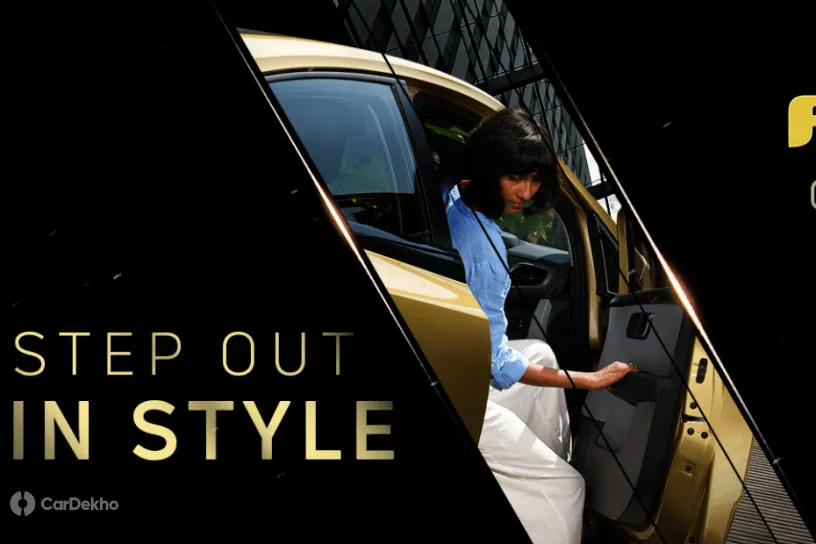 The Altroz will be the first offering to be underpinned by Tata’s new ALFA ARC platform. More models will follow on this platform such as the H2X concept small SUV. In terms of engines, the Altroz will come with two petrols and one diesel engine option. 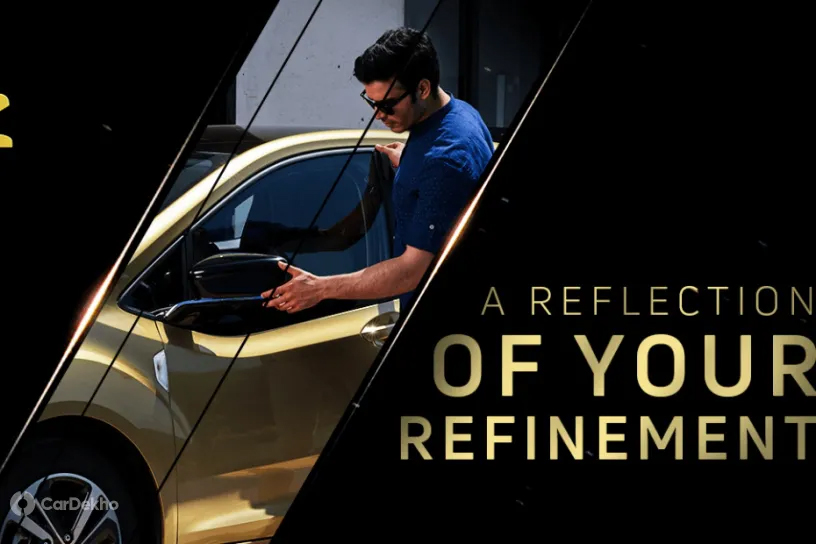 While the final engine details have not been officially revealed, the 1.2-litre, 3-cylinder turbo-petrol engine from the unveil which has an output of 102PS and 140Nm was confirmed. The naturally-aspirated 1.2-litre, three-pot engine from the Tiago is also going to be on offer, but the final output is yet to be revealed. Lastly, the 1.5-litre diesel from the Nexon is expected to be available as well, albeit in a different state of tune. Tata is likely to offer the Altroz with both manual and AMT gearbox options for both petrol and diesel engines. 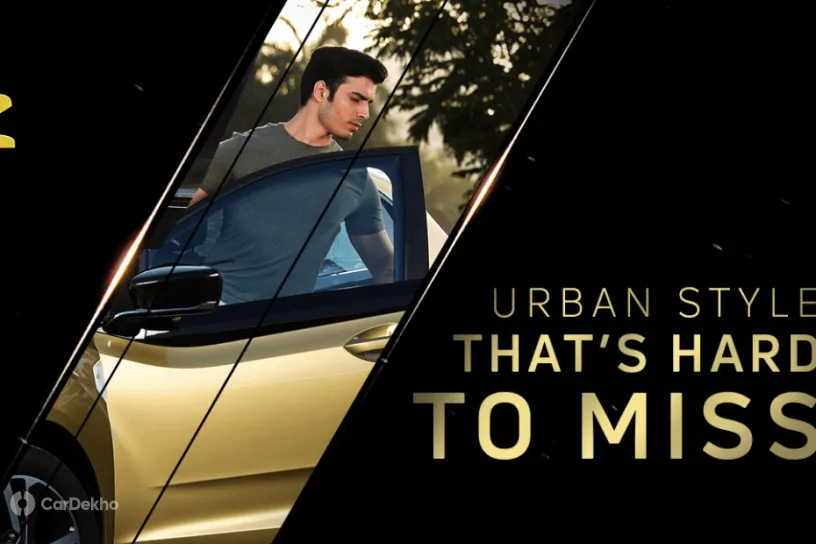 As a premium hatchback, the Altroz will be competitively equipped with features such as LED DRLs, projector headlamps, a 7-inch touchscreen infotainment system, auto AC, rear AC vents and possibly cruise control as well. Once launched, it will go up against the likes of the Maruti Suzuki Baleno/Toyota Glanza, Hyundai Elite i20, Honda Jazz and Volkswagen Polo. The Tata Altroz is expected to be priced between Rs 5.5 lakh to Rs 8.5 lakh (ex-showroom) at the time of launch.