Tata Harrier 7-Seater Spied Testing Ahead Of Its Launch

Destined for a launch later this year, the SUV will rival the Mahindra XUV500 and the upcoming 7-seater version of MG Hector 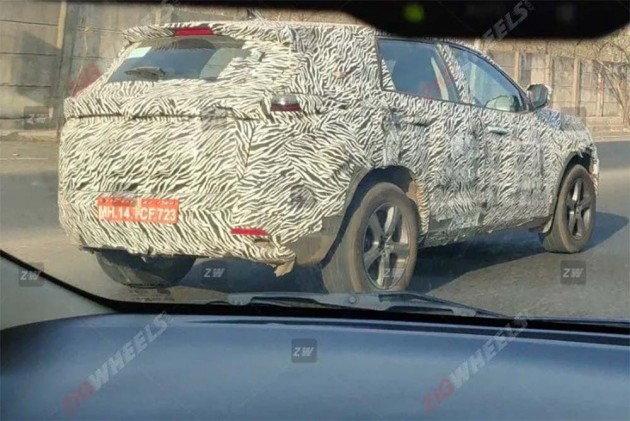 Early this year, Tata Motors launched its much-awaited SUV, the Harrier, with a five-seater layout. While the SUV has proved to be popular among the masses thanks to its radical styling and a homegrown badge on the nose, the lack of a seven seat option puts it at a disadvantage when compared to its closest rival, the Mahindra XUV500. However, that’s about to change as recent spy shots suggest that Tata Motors is on track to launch the Harrier 7-seater, which was first showcased as the Buzzard at this year’s Geneva Motor Show, later this year. 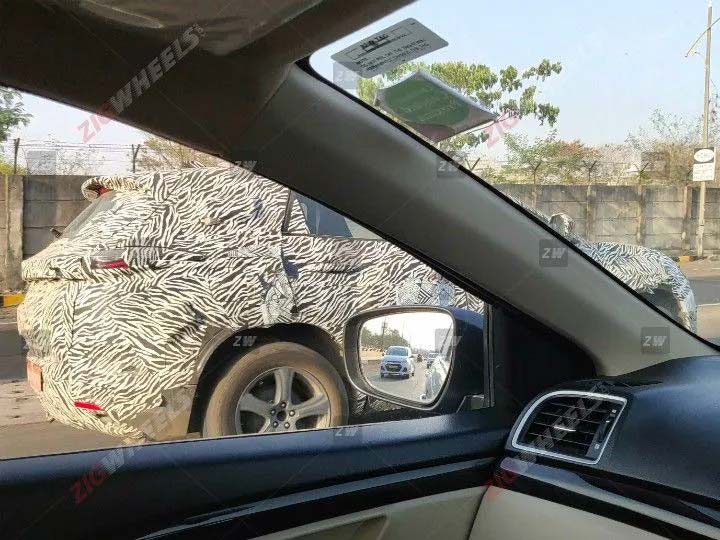 During the show, Tata Motors said that the upcoming SUV will not be called the Buzzard when it is launched here. However, the carmaker is yet to reveal the name of the final production version. From the spy images, it is evident that the tests are on track and the SUV will reach dealerships by later this year. Likely to feature a similar front facia as the Harrier, the seven seater version will get major changes at the rear, and going by the spy images, the SUV seems to be shod with bigger wheels and tyres than what’s offered with the standard Harrier. The Buzzard showcased at Geneva featured a new tail lamp and bumper design. It also had a longer rear quarter glass and more space to accommodate the third row of seats. Expect these changes to be carried over to the production version of the SUV. 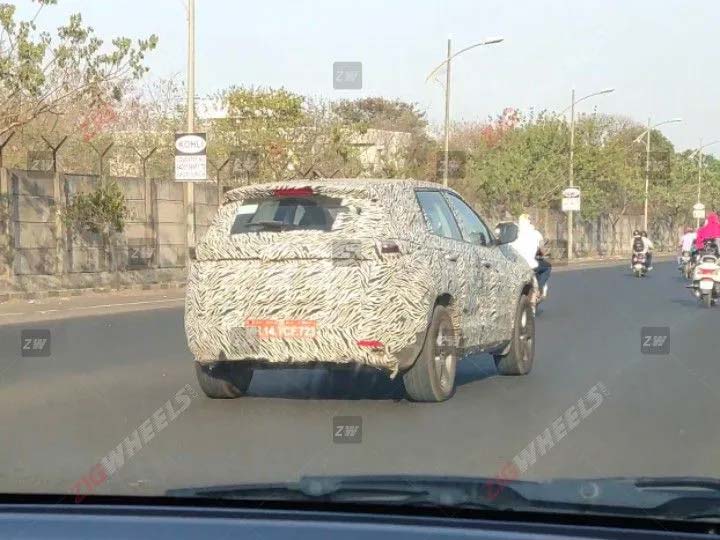 Based on the same OMEGA-ARC platform as the Harrier, the 7-seater version will be longer by 63mm (4661mm) and taller by 80mm (1786mm). The Fiat-sourced 2.0-litre motor is expected to make more power (close to 170PS) with the same 350Nm of torque to lug the extra weight. The engine will be paired with a 6-speed manual and we can also expect a 6-speed torque converter, which will also make its way into the Harrier in the near future. 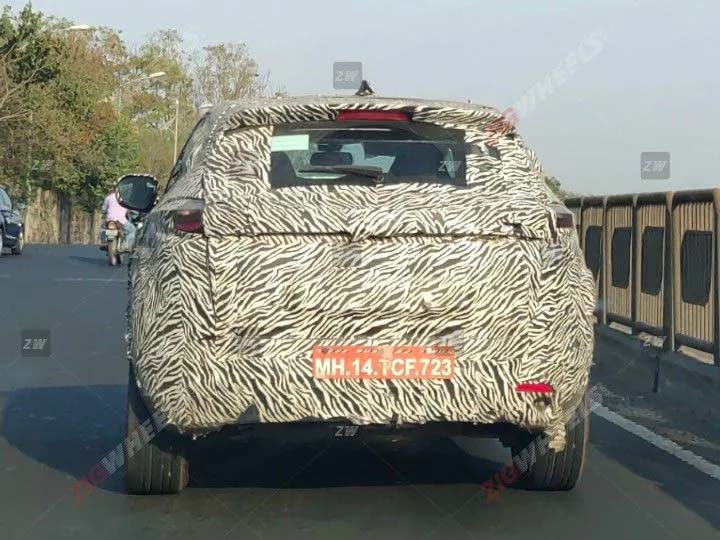 The feature list is likely to be shared with the Harrier. So, expect it to get Xenon HID headlamps, an 8.8-inch touchscreen infotainment with Apple CarPlay and Android Auto, a 9-speaker JBL audio system, a 7-inch colour MID, six airbags, ESP as well as hill hold and hill descent control.

The 7-seater Harrier is expected to command a premium of around Rs 1 lakh over the 5-seater version, which is priced between Rs 12.70 lakh to Rs 16.26 lakh (ex-showroom Delhi).