Likely to be powered by the same 2.0-litre diesel engine, but in a higher state of tune 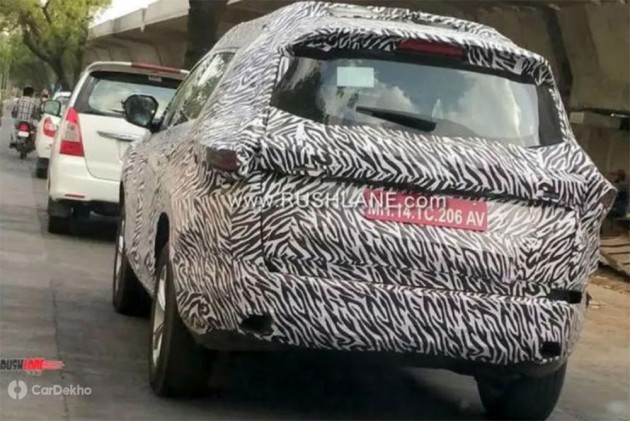 The 7-seat Harrier will be longer and taller than the 5-seat version.

Tata Motors made quite a splash at the 2019 Geneva Motor Show by unveiling multiple new cars based on its latest platforms. One of them was the seven-seater version of the Harrier called the Buzzard Geneva Edition. However, it won’t bear that name when it is launched in India later this year. Spy shots of the seven-seater Harrier have been pouring in from the start of this year and the recent images show that its well on track for its launch later this year.

The seven-seater variant of the Harrier will bring with it multiple new elements that are missing on the five-seater Harrier. The alloy wheels are likely to be 18-inch units instead of the 17-inch units on the current Harrier. It will also get a larger rear quarter glass along with an extended overhang to make space for the third row. The bootlid and tail lamps design on the Buzzard that was unveiled in Geneva are quite different to the ones offered on the Harrier. While its based on the same OMEGA-ARC platform as the regular Harrier, it will be longer by 63mm (4661mm) and taller by 80mm (1786mm) than the Harrier it is based on.

The test mule snapped here features a protrusion on the roof, which means the bigger Harrier might be equipped with a fixed glass roof for safety purposes, as hinted by Tata earlier this year. This feature, which acts like a panoramic sunroof but without the slide open function, should make its way to the Harrier in the future. 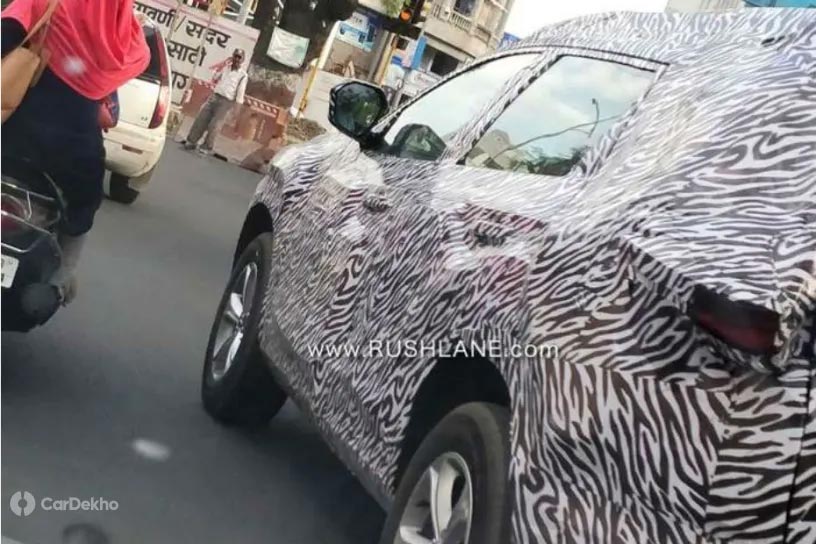 Since it will be hauling two extra passengers, the Harrier seven-seater’s 2.0-litre, 4-cylinder diesel engine is likely to be offered in a higher state of tune. Instead of the five-seater Harrier’s 140PS, it is likely to produce close to 170PS, while the torque figure will remain the same at 350Nm. While it will continue to be offered with a 6-speed manual, the new SUV will also get the option of a 6-speed torque converter which will be offered with the Harrier as well in the coming months. The Harrier seven-seater is likely to receive an in-house developed 1.6-litre direct injection petrol engine as well. 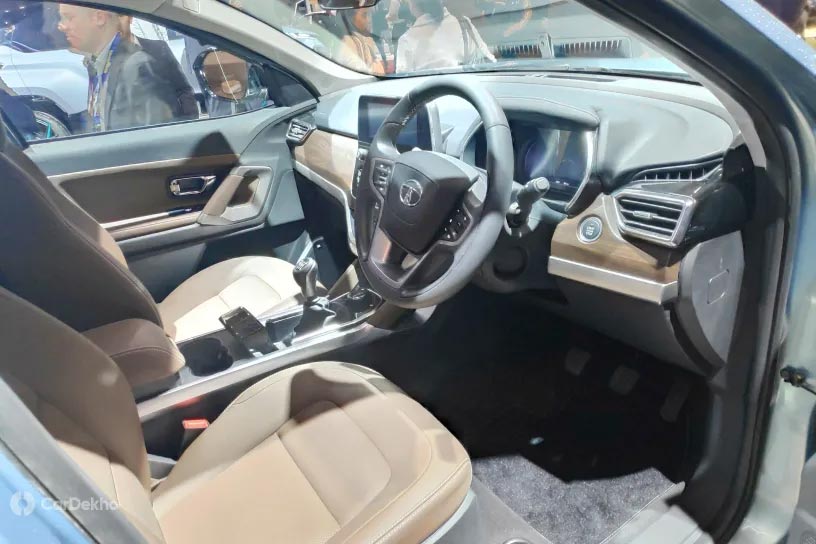 The seven-seater Tata Harrier will share its features with the current model, so prepare to see Xenon HID headlamps, an 8.8-inch touchscreen infotainment with both Apple CarPlay and Android Auto, a nine-speaker JBL audio system, a 7-inch colour MID in the instrument cluster, six airbags, ESP, hill hold and hill descent control, traction control, and more. 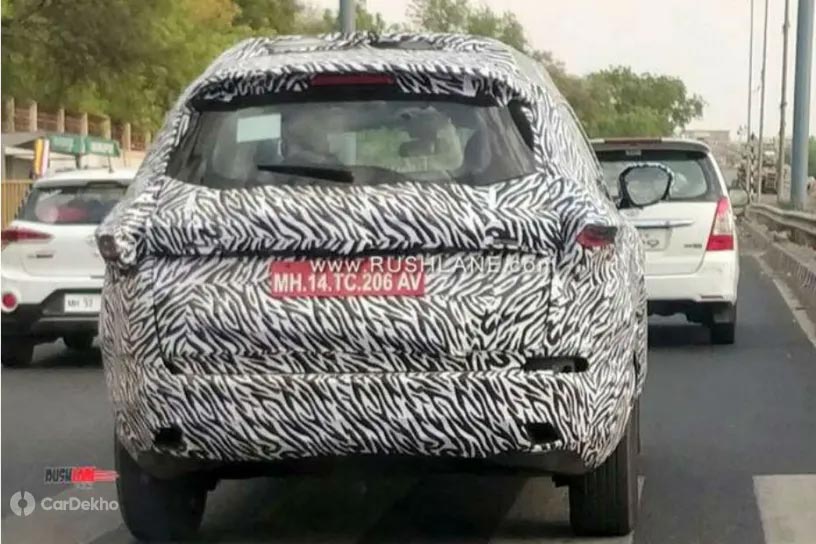 Tata is expected to launch the seven-seater Harrier by the end of this year. It is likely to command a premium of around Rs 1 lakh over the regular Harrier, which is priced between Rs 12.70 lakh to Rs 16.26 lakh (ex-showroom Delhi).