Tata Harrier, Jeep Compass, Mahindra XUV500 Demand Drops In May 2019. Is This The MG Hector Effect? 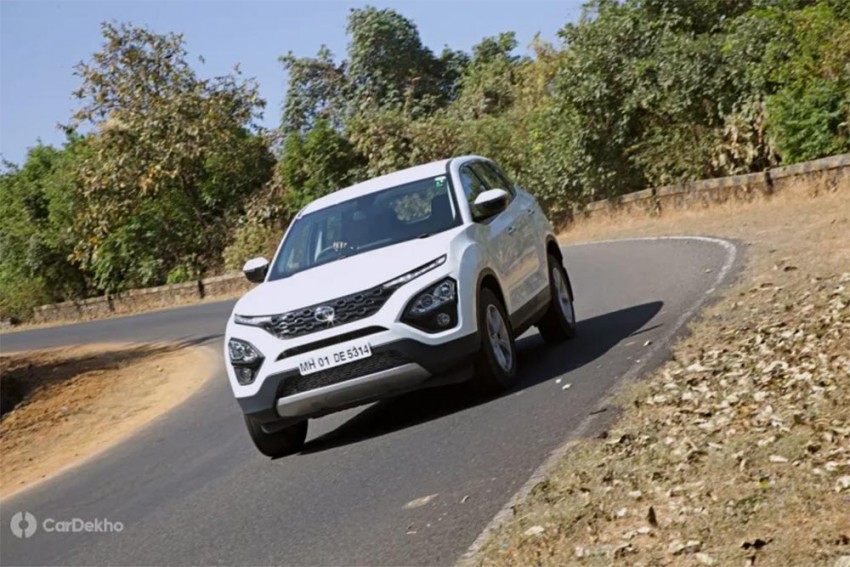 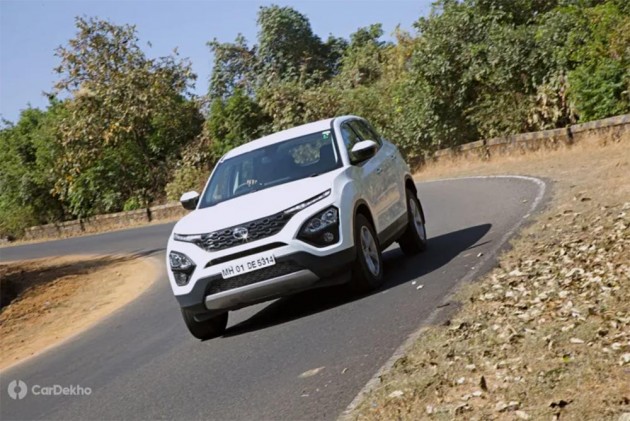 New car sales have been dragging feet in the past few months and it reflects in the May sales figures as well. Despite being a popular and expanding segment, the mid-size SUV space saw declining month on month sales except for the Tata Hexa. Could it be the MG Hector effect? We can’t say for certain until the SUV (whose bookings have already begun) goes on sale later this month. Till then, here’s a sales analysis of the Hector’s existing rivals.

Note: The above mentioned numbers are factory dispatches, not the dealership sales figures.

Each and every SUV here witnessed a drop in month on month sales except the Hexa. While the lowest loss was incurred by the Tata Harrier, the biggest loser was the Hyundai Tucson. The Mahindra XUV500 and the Jeep Compass lost around 20 per cent sales in May when compared to April 2019. 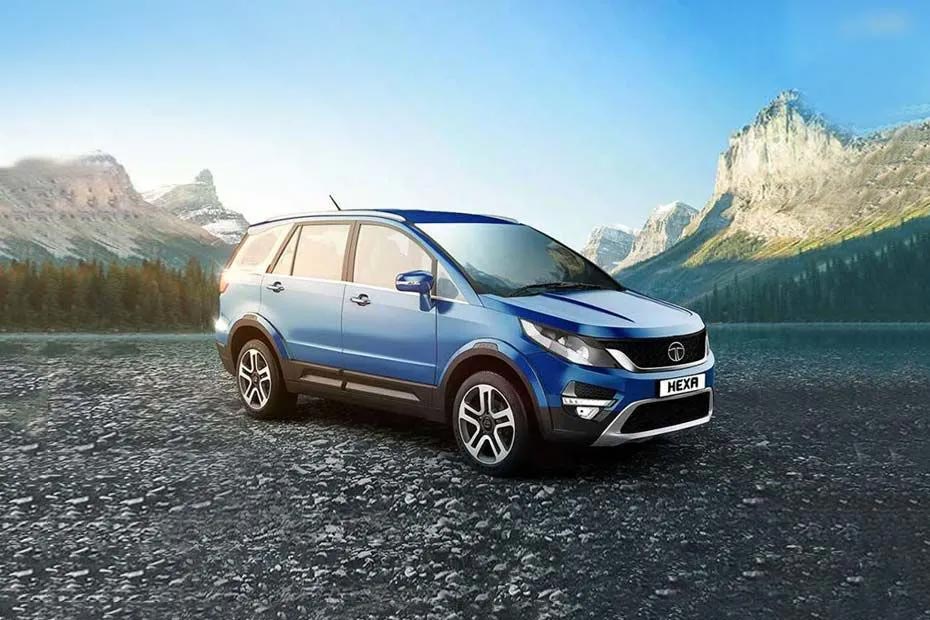 Within a quarter of a year, the Tata Harrier has managed to sideline not just the Jeep Compass but all its rivals. It now commands a 41.15 per cent market influence which is significantly higher  than the long standing Mahindra XUV500. Interestingly, the Tata Hexa was the only offering which registered a positive month on month sales growth. When you combine the Harrier and Hexa’s sales, Tata takes up almost half the mid-size market alone. Things might get even better for Tata when the Harrier receives an automatic option along with the 7-seat version of the Harrier. 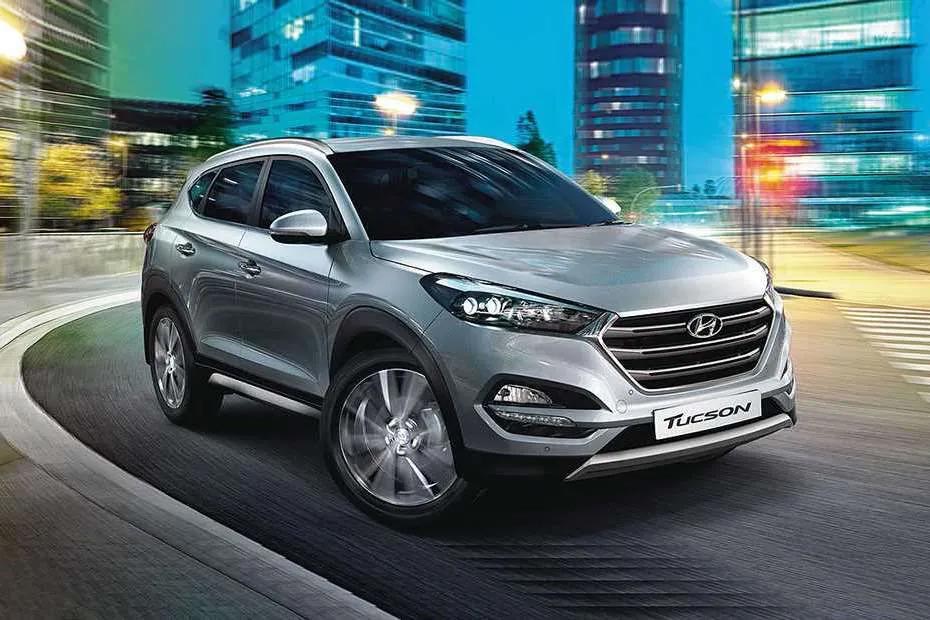 The Hyundai Tucson despite being a loaded offering is reeling at the bottom of the list and managed only 71 units, the only one with just double digit sales. Its market share has also reduced by half from 3.2 per cent last year to 1.64 per cent this year thanks to the entry of newer, updated offerings in the segment. 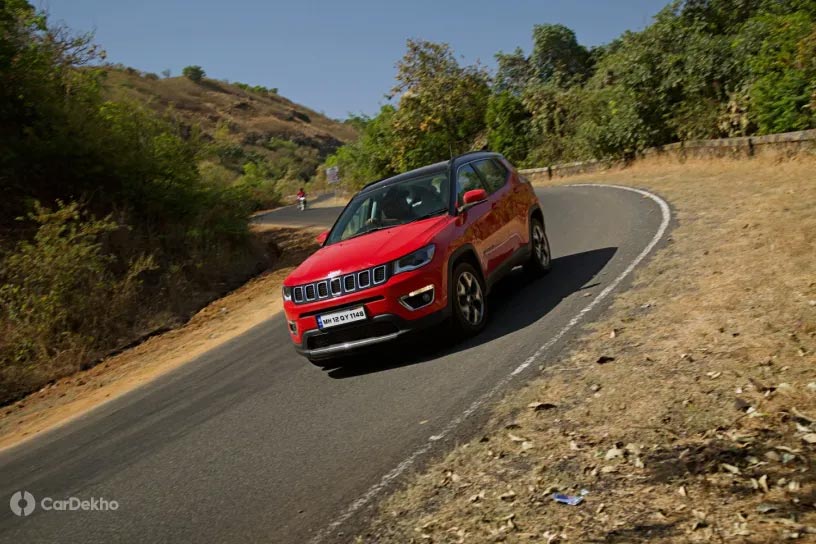 Jeep Compass hangs in there

The Jeep Compass continues to retain a decent share in the market despite losing out to the Harrier during the latter’s initial days. It retains a respectable 22.6 per cent market share despite being priced at a premium when compared to the rivals. That pricing is about to set an even higher upper limit when the Trailhawk version with an automatic launches next month. 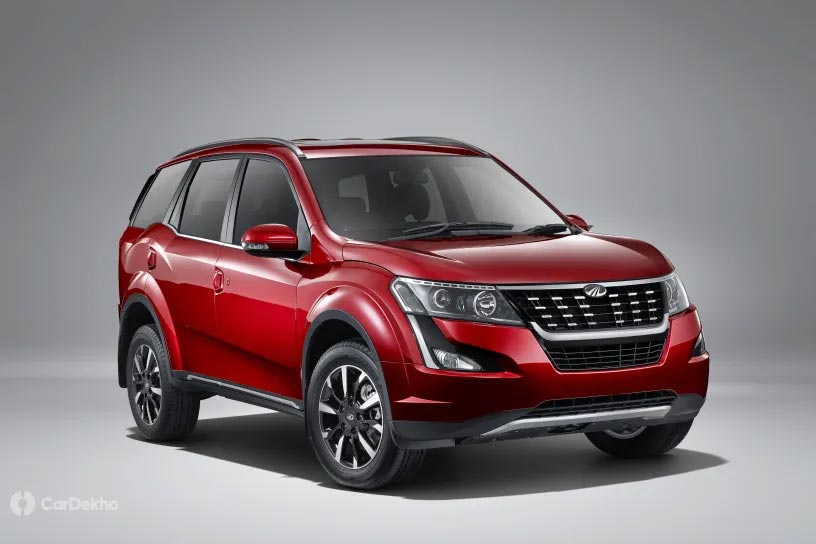 Mahindra XUV500 toppled off the perch

The Mahindra XUV500 was the unprecedented king of the mid-size SUV space last year with more than 52 per cent market share under its belt. The way things have panned out, the Mahindra XUV500 has lost almost half the share in the past few months. That said, the six month average sales of the XUV500 are still higher than the rivals. A new generation Mahindra XUV500 in the year 2020 should help regain its lost market share.