The Tata Harrier, which is currently available with a diesel engine, will receive this new in-house developed petrol engine probably next year 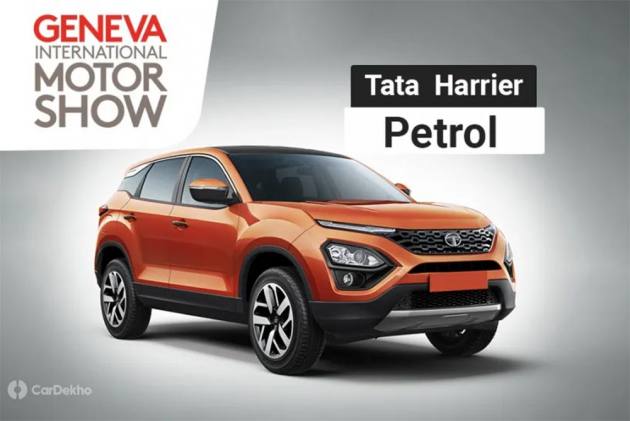 Tata Motors is developing a 1.6-litre petrol engine for the Harrier and other upcoming cars based on the OMEGA architecture. The petrol engine in question will be a direct-injection (DI) unit, a first for Tata Motors. Direct-injection engines are more powerful, efficient and have lower emissions compared to their MPFI (Multi Point Fuel Injection) counterparts. A lot of manufacturers like Hyundai and Honda already offer direct injection in India and globally on their cars. The 1.8-litre petrol engine on the Civic too features direct injection. 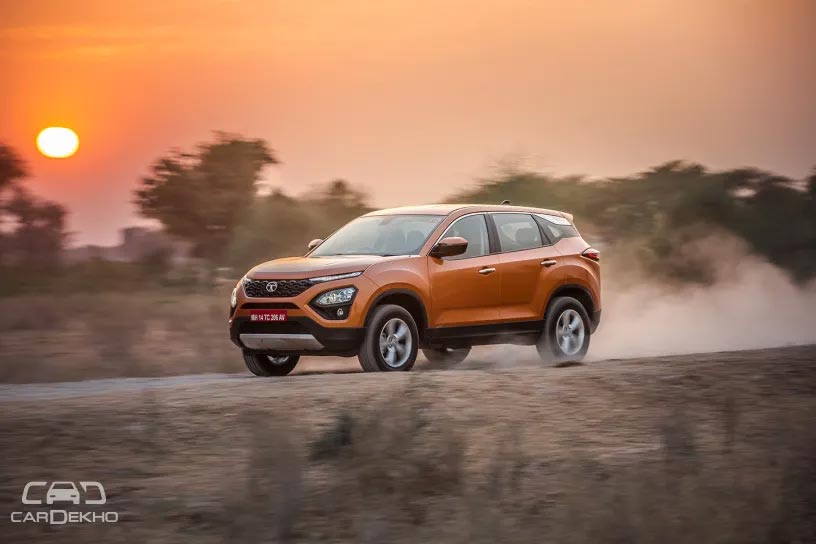 To put things into perspective, Hyundai has a 1.6-litre DI engine in its portfolio (same displacement as Tata’s) that puts out around 140PS of max power and around 170Nm of peak torque. It gives a fair idea of what kind of output to expect from Tata’s upcoming 1.6-litre GDi petrol engine. The Harrier’s 2.0-litre diesel engine also makes 140PS of maximum power. Tata says the OMEGA-ARC platform is currently compatible with the existing Fiat-borrowed 2.0-litre diesel and the upcoming 1.6-litre petrol engine.Tata also has the option to turbocharge this 1.6-litre petrol engine to boost up the power and torque figures significantly and use it in bigger cars. Especially since the OMEGA-ARC can spawn cars such as full-size sedans upto 4.8m in length! The Tata Harrier, for reference, is 4,598m long. 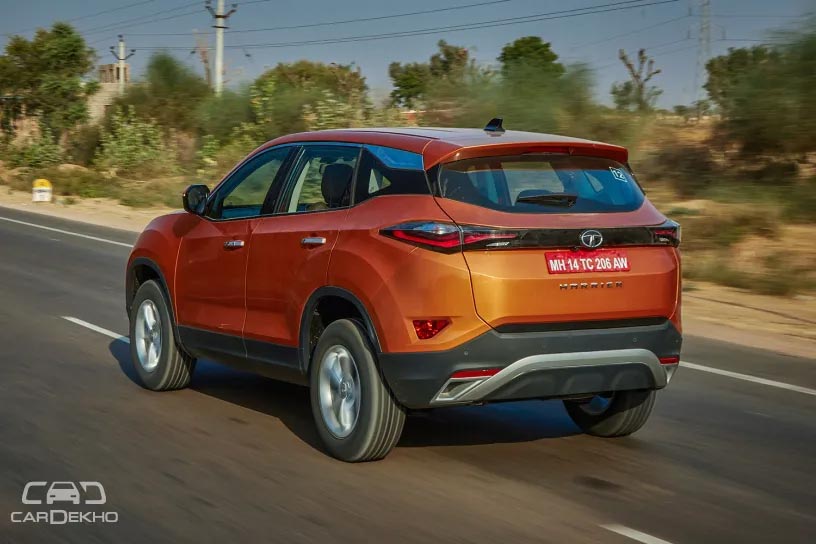 Speaking of transmission options, Tata cars underpinned by OMEGA-ARC will initially offer a torque converter automatic with both the petrol and diesel engines, but Tata Motors will shift to DCT (dual-clutch automatic transmission) in the near future. The DCT will also be shared with few cars based on the ALFA-ARC (cars like Altroz and H2X) platform. That said, an AMT (automated manual transmission) will also be offered on ALFA-ARC based cars, but it won’t feature on bigger cars like Harrier and Buzzard (7-seat Harrier) that are based on the OMEGA-ARC platform.