Tata Nexon Gets A New Variant And A Bigger Touchscreen 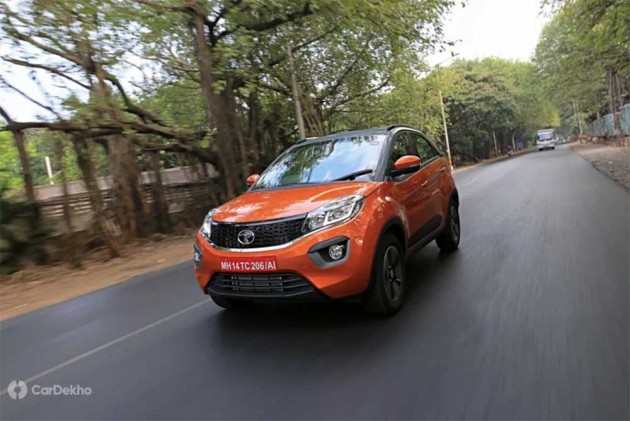 The 6.5-inch touchscreen that was offered in the XZ and XZ+ variants have been replaced by a 7-inch unit with Apple CarPlay and Android Auto.

Tata Motors has replaced the 6.5-inch touchscreen that was available in the Nexon’s XZ, XZ+ and XZA+ variants with a 7-inch infotainment unit. Prices of these variants stay as is and range between Rs 8.38 lakh to Rs 10.96 lakh (ex-showroom Delhi).

Additionally, Tata has shuffled the XT variant’s features and is calling it the XT+. It now gets daytime running lamps (DRLs) with projector headlamps, an 8-speaker audio system instead of the four earlier, height adjustable driver’s seat and front fog lamps. That said, the shark fin antenna and climate control have been done away with. The new XT+ variant has replaced the XT in the Nexon lineup and costs around Rs 7,000 more than the latter. The petrol version is priced at Rs 7.98 lakh while the diesel model costs Rs 8.83 lakh. 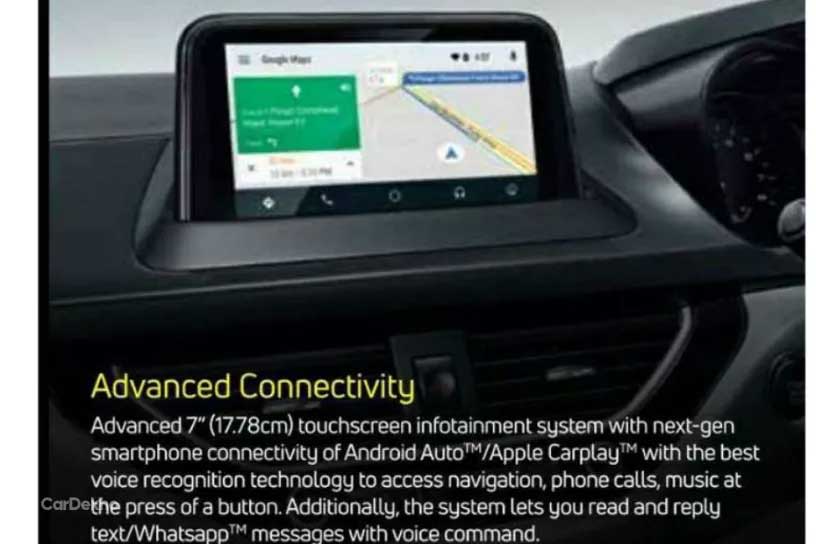 The engine options remain unchanged as the sub-4 metre SUV continues to be powered by Tata’s 1.2-litre turbo petrol (110PS/170Nm) and 1.5-litre diesel (110PS/260Nm), mated to a 6-speed manual as standard. A 6-speed AMT is available with oth engine options in the XMA and XZA+ variants.

The Tata Nexon BS6 was recently spotted with an Altroz-like steering wheel and is expected to get cruise control, which is available on all its rivals. The Nexon will also get an electric version as part of Tata’s upcoming multiple EV launch plans. The Nexon EV could share its powertrain with the Altroz EV. 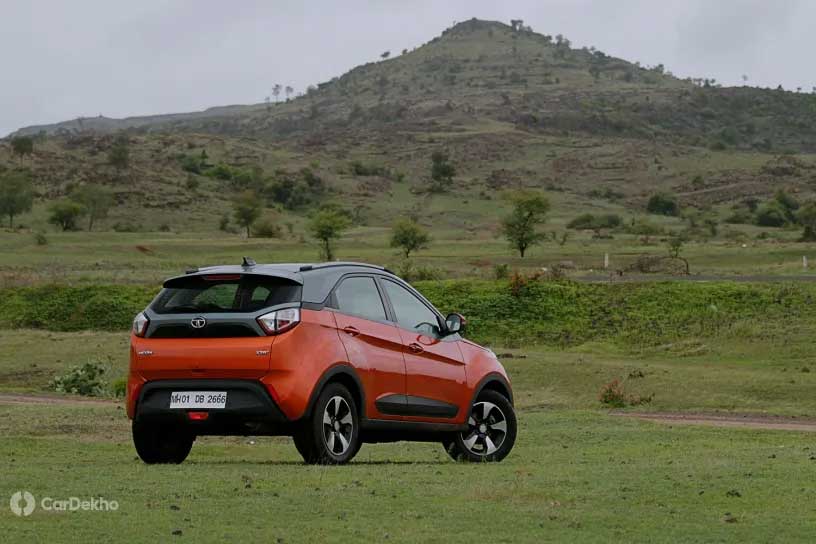