Tata Price Hike: Harrier, Nexon, Tiago, Hexa And Others To Get Costlier From April 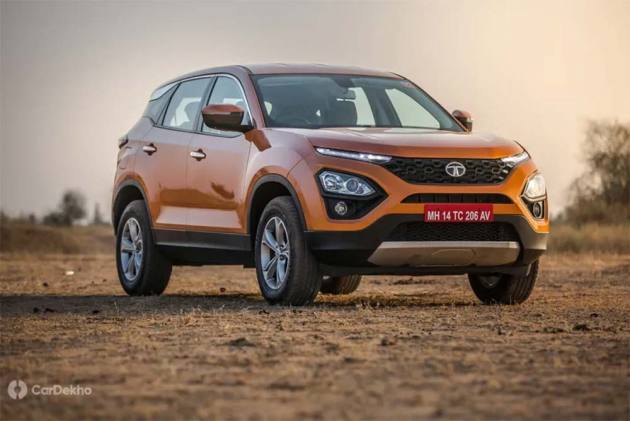 Come April 2019 and Tata Motors will increase prices across its product lineup by up to Rs 25,000. Rising input costs and external economic conditions are being cited as the main reasons behind this price hike. The newly launched Tata Harrier SUV which retails for Rs 12.69 lakh to Rs 16.25 lakh (ex-showroom Delhi) will also get expensive from 1 April. A few days back, Tata-owned Jaguar Land Rover had also announced a price hike of up to 4 per cent on select models. 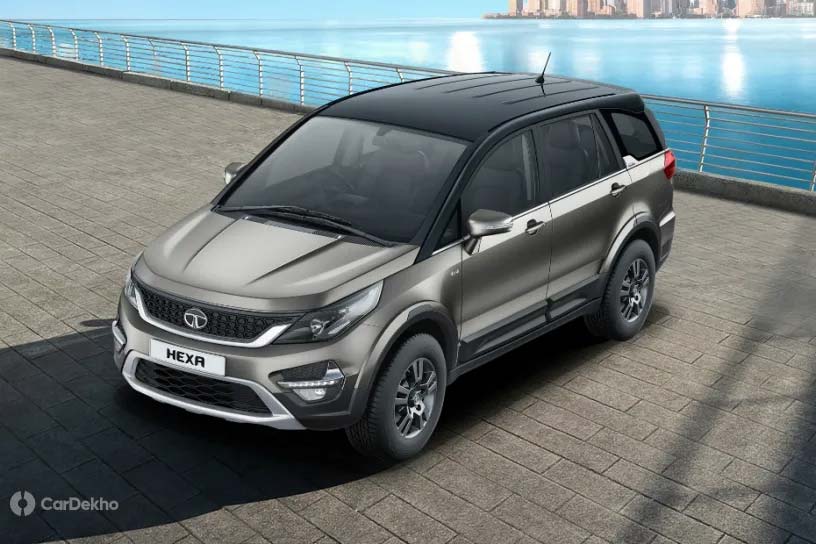 Earlier this month, Tata Motors had showcased its future offerings, the Altroz hatchback, Altroz EV, Harrier seven-seater and the H2X concept, at the 2019 Geneva Motor Show. Out of these, the launches confirmed for this year include the Altroz and 7-seat Harrier.

Mumbai, March 23, 2019: Tata Motors today announced that the Company would be increasing prices of its passenger vehicles range by up to INR 25,000, starting April 2019. This hike in price is due to rising input costs and external economic conditions.

According to Mr. Mayank Pareek, President, Passenger Vehicle Business Unit, Tata Motors, “The changing market conditions, rising input costs and various external economic factors have compelled us to consider this price increase. We are confident of maintaining our growth trajectory in the coming months on the back of our robust portfolio consisting of segment-leading products like TIAGO, HEXA, TIGOR, NEXON and the HARRIER.”