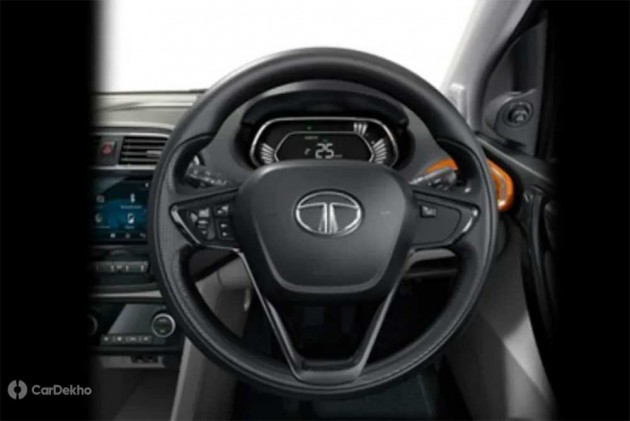 Tata has introduced a new digital instrument cluster in the Tiago and the Tigor. However, it is offered only in the top-spec manual and AMT variants - XZ+ and XZA+  respectively. The lower and mid-spec variants continue to be equipped with an analogue unit.

The new instrument cluster comes with a centrally-placed digital speedometer, digital clock, tachometer, door ajar and key reminder, distance-to-empty indicator, and more. Nowadays, many manufacturers are offering a digital instrument panel in their models as seen in the newly launched Maruti S-Presso, Renault Triber and Kwid and the Hyundai Grand i10 Nios.

Despite the update, prices of these variants remain unchanged. 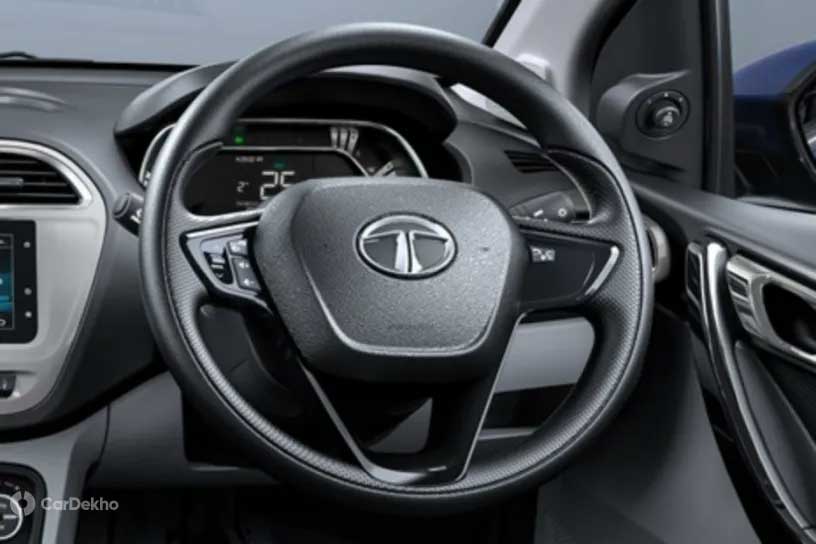 A camouflaged test mule of the Tiago spotted in Leh suggests that Tata Motors is working on giving both cars a mid-life update. Tata is also likely to upgrade the petrol engine on both cars to meet the upcoming BS6 emission norms. Tata Motors has made it clear that it will not offer small diesel cars once the new emission norms come into place. So expect diesel variants of both cars to face the axe soon. The facelifted models are expected to be launched in early 2020.