Tata Tiago,Tigor Diesel To Be Discontinued In April 2020

Starting from April 2020, both these Tata cars will be available with BSVI petrol engines only 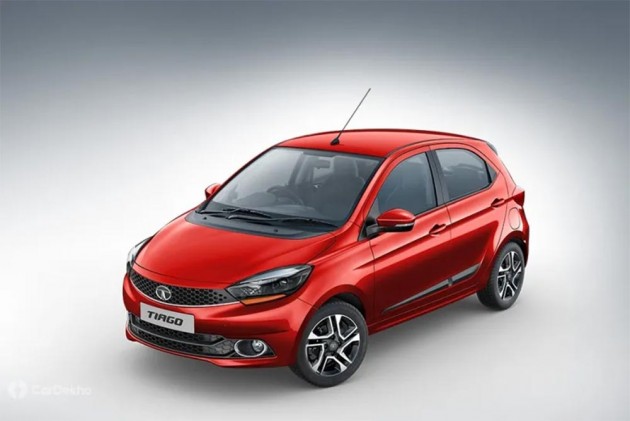 Along the sidelines of the ongoing 2019 Geneva Motor Show, Tata Motors has confirmed that diesel-powered variants of the Tiago hatchback and the Tigor sub-4m sedan will be discontinued from April 2020.

Although Tata has not revealed the reason behind the move, it could be due to the fact that upgrading the 1.05-litre diesel engine of the Tiago and Tigor to comply with BSVI norms won’t be economically feasible. 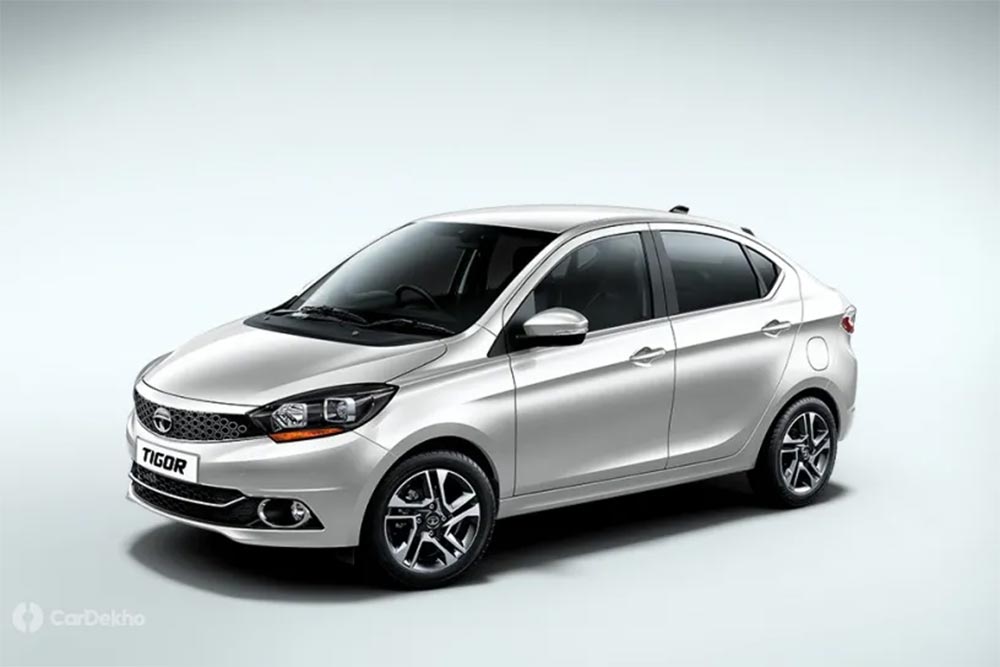 Tata is not the only carmaker to take such a step. Other carmakers are also mulling over not introducing BSVI diesel engine for their smaller cars. Maruti Suzuki, India’s biggest carmaker, is also expected to discontinue diesel engines with some of its smaller cars. Maruti Suzuki suspects that post the BSVI shift, the diesel cars will cost upto Rs 2.5 lakh more than their petrol counterparts, resulting in customers opting for petrol cars over diesel ones.

Instead of the diesel, Tata might introduce the all-electric versions of both the cars, which debuted at the 2018 Auto Expo.