Tata To Offer Sunroof On Harrier, Buzzard & Others In Future 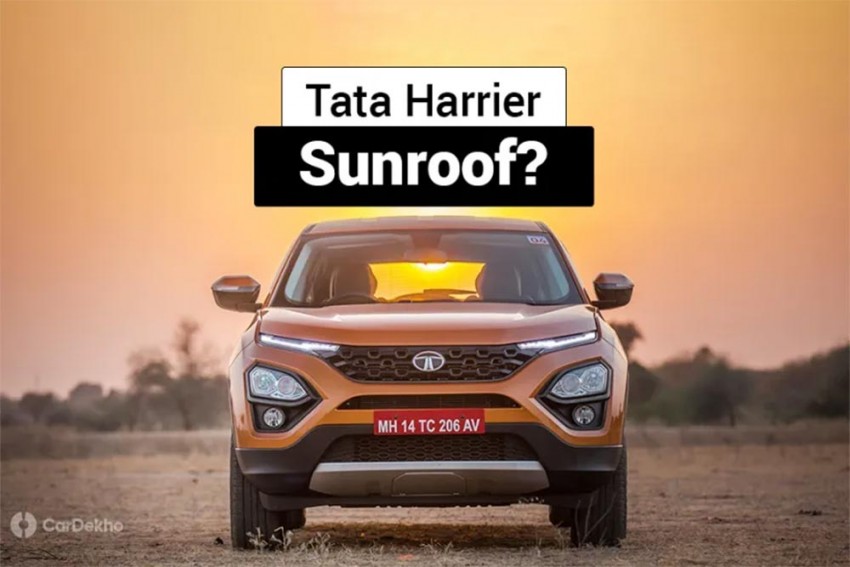 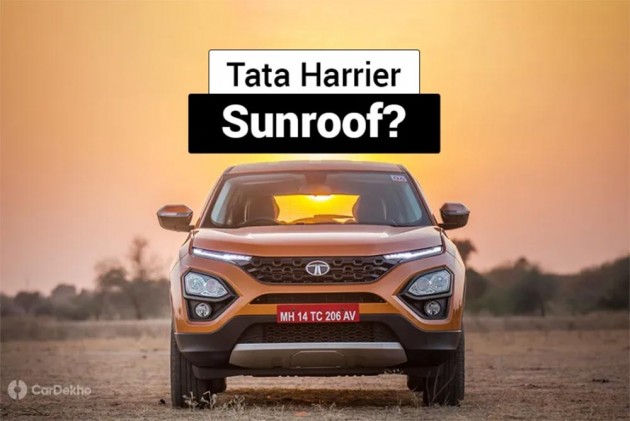 Wonder why the Harrier and even its recently unveiled 7-seat version, the Buzzard, do not have sunroofs? That’s because Tata deems the feature unsafe. And they have enough reasons to believe so. 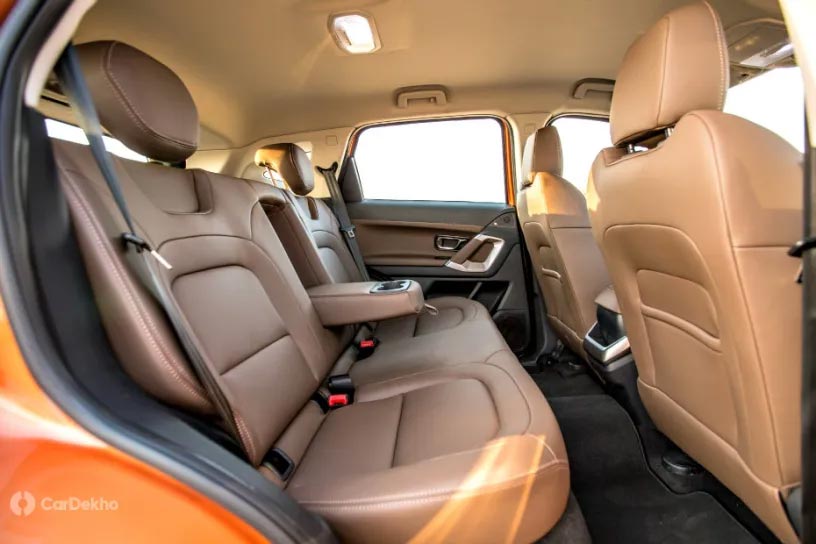 But before we tell you why Tata isn’t offering a sunroof on the Harrier or any other car from its portfolio, it’s important we mention that Tata is working on various solutions to offer fixed glass roofs on its cars soon. This was revealed to us during the 2019 Geneva Motor Show where the homegrown manufacturer unveiled the Buzzard, Altroz, Altroz EV and the H2X. 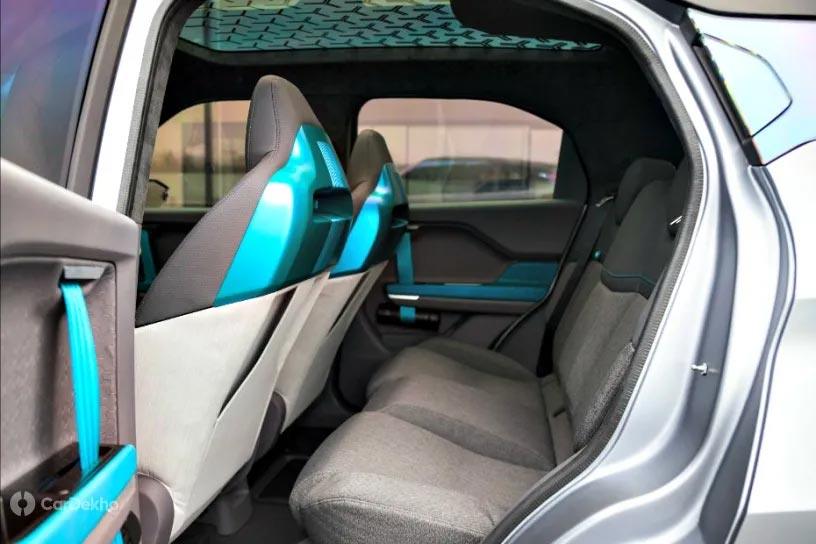 Tata has raised concerns about the usage of sunroofs in the country. A sunroof is a feature that allows light or fresh air to enter the cabin. However, in India, they seem to have a different purpose - sticking your head out while on a joyride. It goes without saying that popping your head or hands out of the sunroof, or even the windows, is unwise and unsafe. At the same time, sunroofs have become a must-have feature on new cars these days. Ask Honda and it’ll tell you that sunroof-equipped variants of the WR-V are more popular than the ones without it. Thankfully, Tata seems to have a workaround for this issue - introduce a fixed glass roof instead. The carmaker is planning to add this feature to the Harrier and the upcoming Buzzard in the near future. 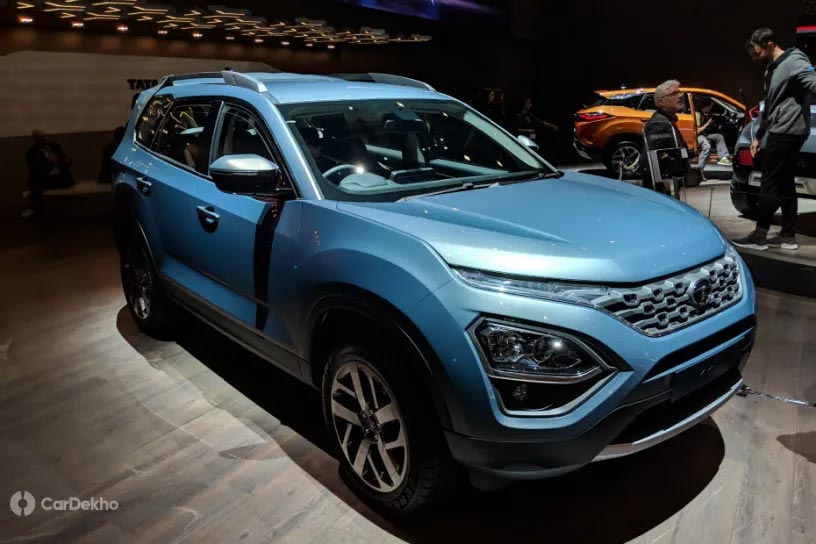 A glass roof is like a panoramic sunroof, albeit with fixed panels that cannot slide open. Although they might take away the wind-in-your-hair experience, they do address important safety concerns. There’s another positive to fixed glass roofs compared to a sunroof -- you get a unhindered view of your surroundings. Fixed glass roofs are generally panoramic and we expect Tata Motors to go with the same. In fact, the concept version of the Harrier concept - the H5X - had a panoramic glass roof when it was first showcased at the 2018 Auto Expo. 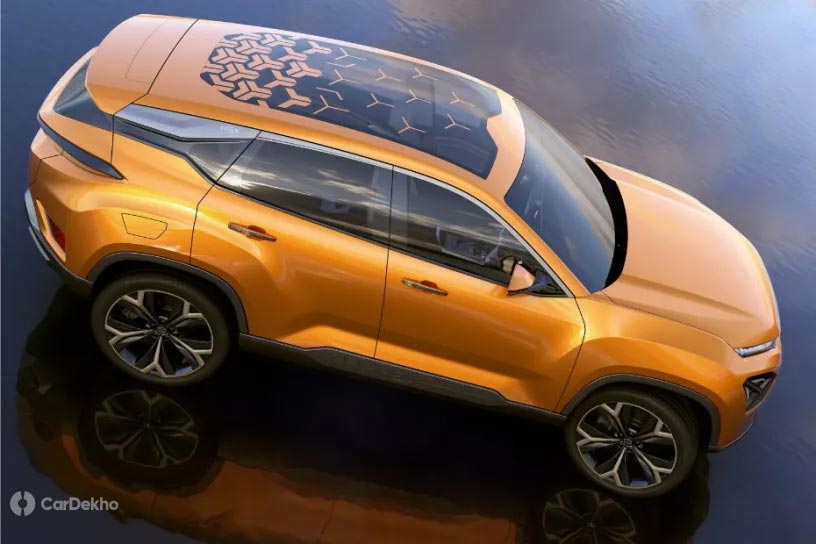 Several automakers offer glass roof on their global models.  The Lexus NX SUV comes with a gigantic panoramic glass roof in India and Renault offers it in various cars in other markets, including the Euro-spec Captur. 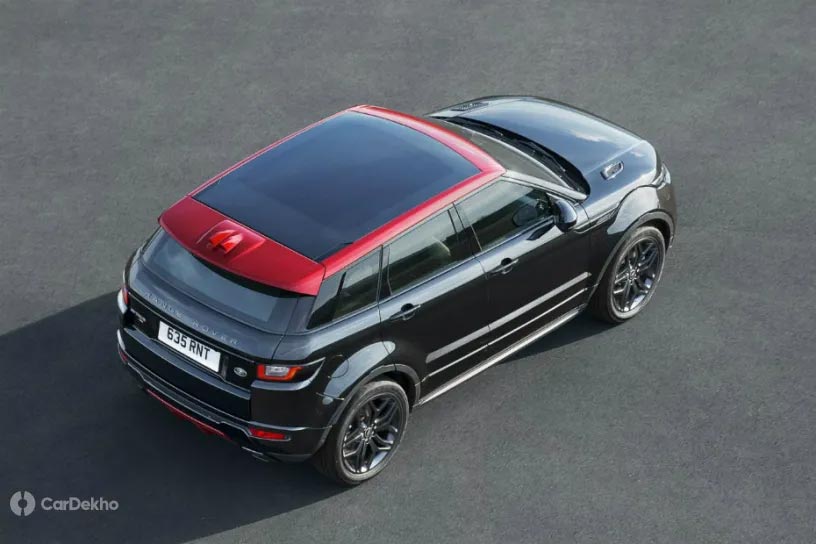