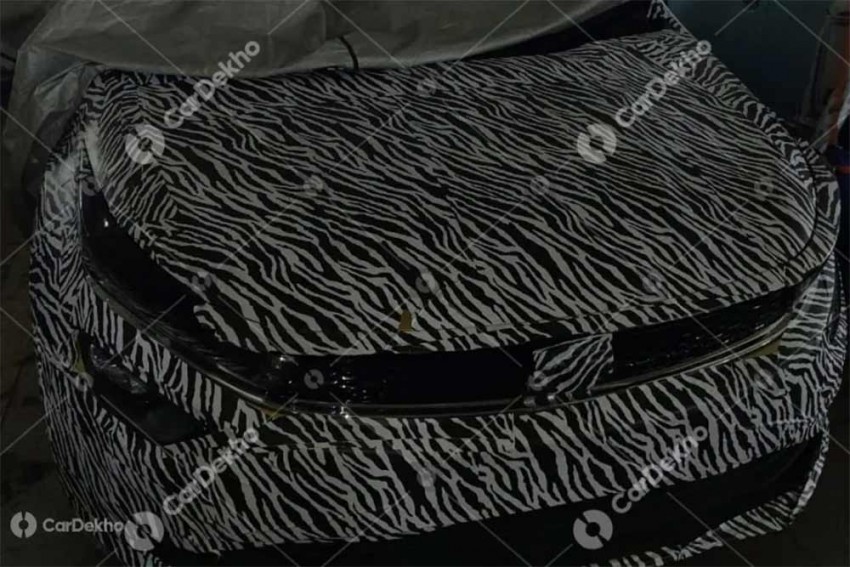 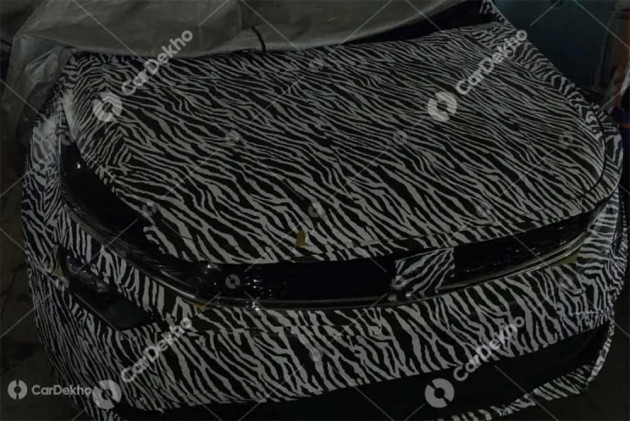 Tata’s Altroz has been once again been spotted, albeit covered in camouflage. While the car has been spied in this manner previously too, the new images highlight the cabin in detail. 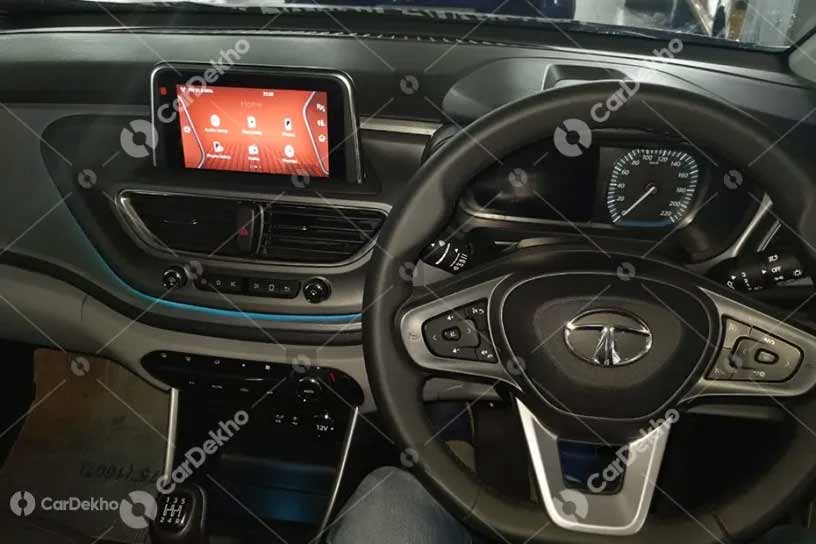 It features a dual tone dashboard and the floating touchscreen which looks like a 7-inch unit also gets manual controls for features such as volume and seek functions, adding to driver accessibility. This unit will also get Apple CarPlay and Android Auto connectivity along with voice commands. The presence of an off-switch also implies that users will be able to turn the screen off or to a dimly lit setting where only the time is displayed.

Steering mounted controls include cruise control, among other buttons that help use the infotainment system or sift through the vehicle information on the digital driver display. The only analogue element in the instrument cluster is the speedometer on the Altroz. All the bits look similar to what we got to see in the Geneva edition of the Altroz. 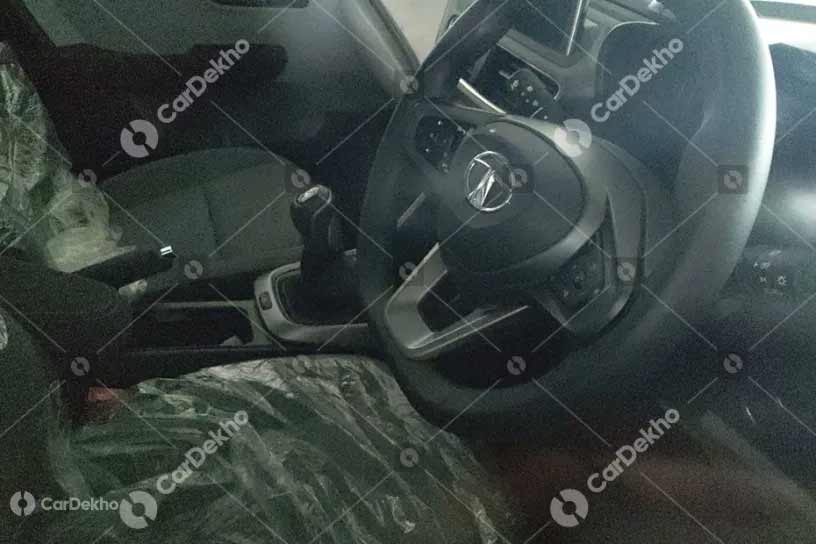 A button on the door handles is visible on the Altroz along with a push-button start/stop feature, confirming that the Altroz will get a passive keyless entry system. There is an eco drive mode button being the gearbox and storage space as well.

The new spy shots do not reveal anything that would distinguish the Geneva edition Altroz and the one we will get as the production version in India. The only noticeable difference are the alloy wheels. The black sash which runs along the window line and rear windshield was present on the Geneva edition car and looks to have made it to the India-spec car as well.

Ideally, the Altroz was supposed to be launched sometime in September but the launch of the premium hatchback has now been pushed to November. While Tata has not given any specific reason for the delay, we expect it to be because of the slump the Indian auto industry is currently facing. 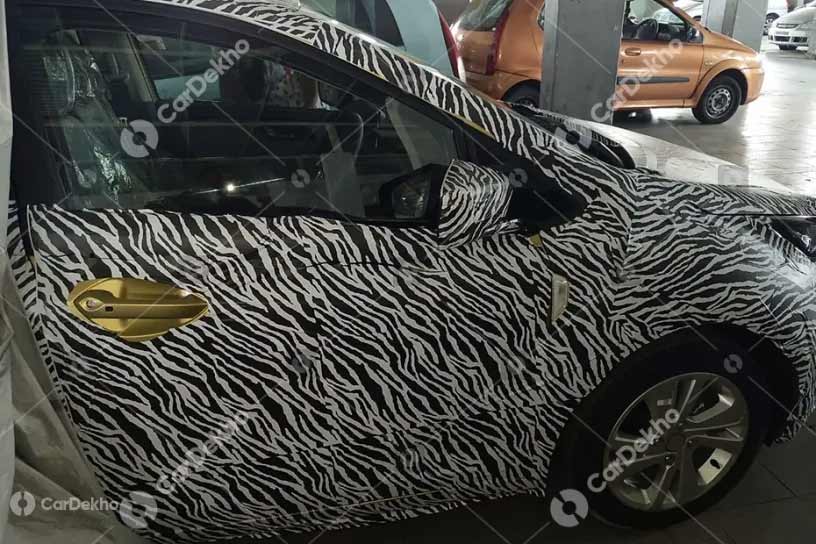 Engine options on the Altroz will be a 1.2-litre naturally aspirated petrol engine, a 1.2-litre turbo-petrol that is also present in the Nexon, and the 1.5-litre diesel engine also present in the Nexon. The turbo-petrol engine is expected to make 102PS/140Nm. The diesel makes 110PS and 260Nm in the Nexon and we expect the one in the Altroz to have a lower output. Along with a manual, Tata is expected to offer an AMT gearbox too at the time of launch.

Once Tata launches the Altroz in India, it will go up against the likes of Maruti Suzuki Baleno, Hyundai Elite i20, Volkswagen Polo and Honda Jazz. We expect the Altroz to be priced between Rs 5.5 lakh and 8.5 lakh.