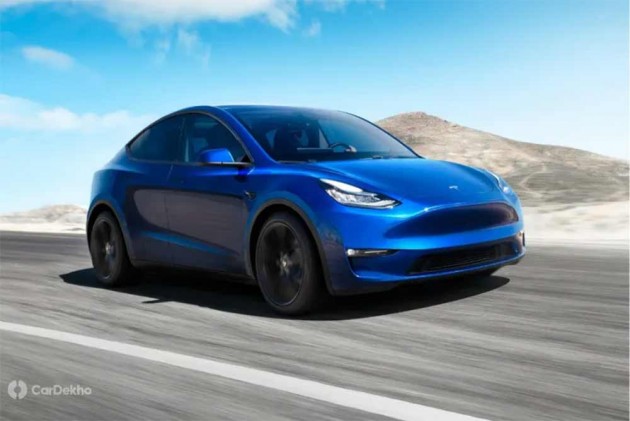 The all-electric carmaker Tesla has taken the covers off its first-ever mid-size SUV, the Model Y. It is essentially the SUV version of the Model 3 sedan, which is potentially the first official model that Tesla might launch in India. The Model Y will go on sale in the last quarter of 2020 in the US, while global sales are expected to begin in 2021. 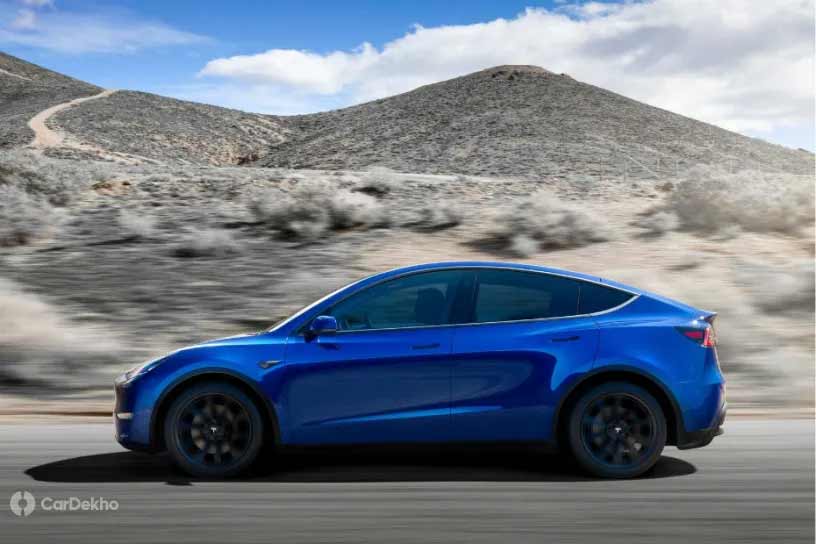 The Model Y looks like a miniature version of its big brother, the X, with a similar swooping roofline. It sports Tesla’s typical minimalistic aerodynamic family design and thanks to that the Model Y has a low coefficient of drag (0.23cd). The interior of the Model Y is a straight lift from the Model 3 and calling it minimalist will be an understatement. The cabin is dominated by the large 15-inch horizontally placed touchscreen and there are virtually no buttons except the ones on the steering. There’s a humongous panoramic glass roof to make the cabin feel airy. While it is a 5-seater, Tesla also offers it with an option of 7 seats. 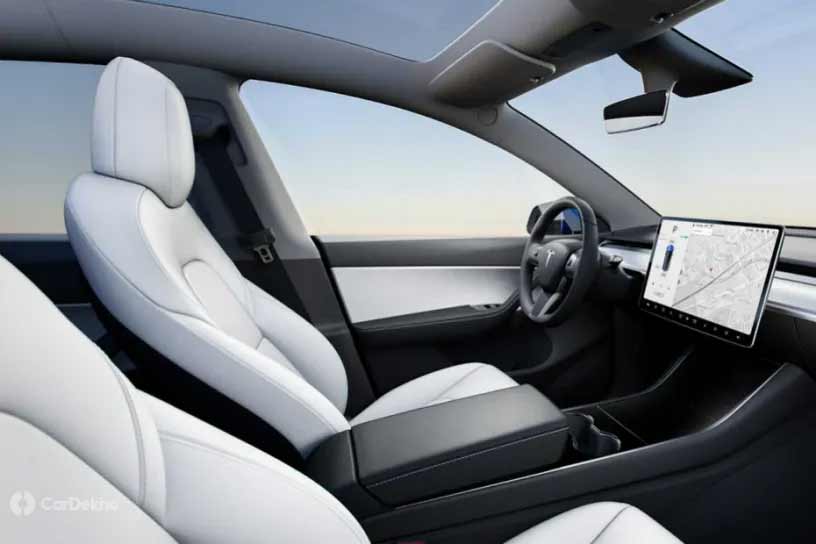 Tesla has announced that the Model Y will have a real-world range of up to 300 miles (~ 480km). The carmaker is yet to reveal battery capacity (kWh) of the Tesla Model Y. Here’s the variant lineup, range (real world) and US prices of the mid-size SUV.

The variant lineup of the Model Y is identical to the Model 3's. Only higher variants of the Model Y will be available initially, while the base-spec variant will be introduced after a few months. It was the same case with the Model 3, but its base-spec model was introduced only after a year as Tesla was struggling to meet the demand of its most affordable model. Like the 3 and all Tesla cars, the Model Y too will offer autonomous driving. 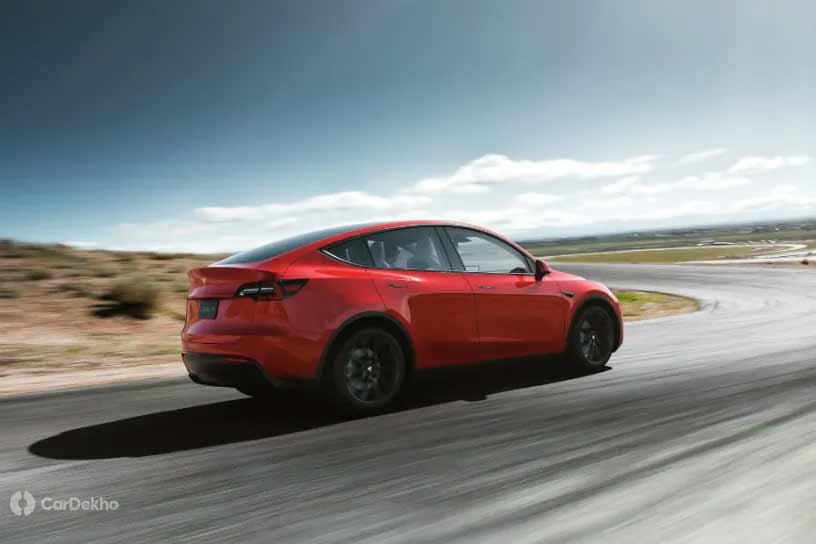 Although there’s no confirmed timeline, Tesla will eventually come to India. However, we don’t expect the company to manufacture cars here at the time of the brand’s introduction. Tesla currently manufactures cars only in the USA. Production of the Model 3 and Y will begin later this year at its first foreign factory, the Gigafactory Shanghai (Gigafactory 3), which is being built in China and will be operational by the end of 2019.

Gigafactory is Tesla nomenclature for its manufacturing facilities. The Gigafactory 1 (still under construction) currently manufactures batteries for its cars as well as Powerwall (for home energy storage), while the Gigafactory 2 (also based in the US) is for solar panels. The Chinese facility will become the first Gigafactory to produce both cars and batteries together. 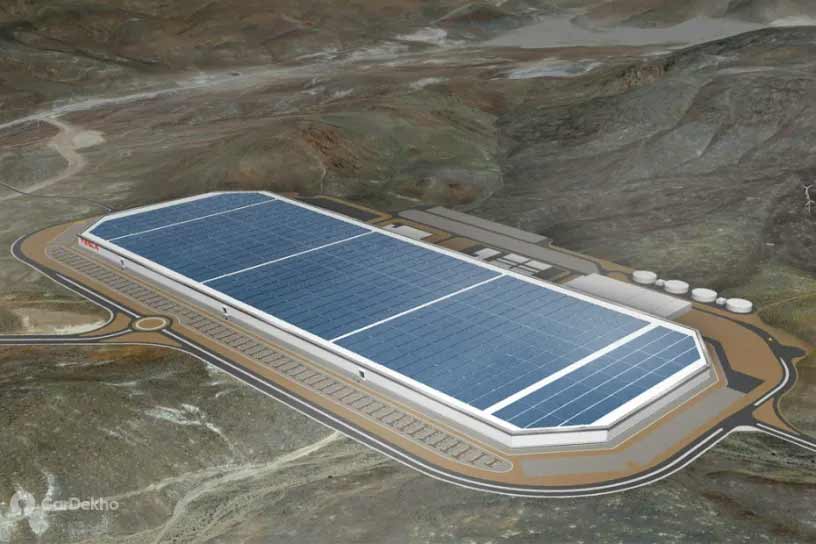 Pictured: Proposed sketch of the Gigafactory 1

Expect future Gigafactories to follow the same route and the Gigafactory 1 is also intended to build cars in the future after its completion. Tesla has not announced any Gigafactory in India yet, but has plans to build more around the world and so there’s a possibility. Expect the Indian factory to produce both batteries and cars, but initially, cars are likely to be a direct import.

Outlook Web Desk / The helicopter was flying from Sulur Airbase to Wellington with 14 personnel including senior officials on board.