As the name suggests, only 700 units of the limited-run Thar will be manufactured 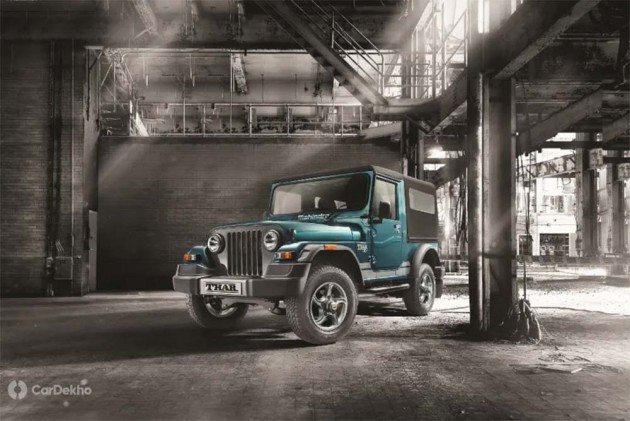 In order to mark the end of production of the first-gen Thar in India, Mahindra has launched the Thar 700 at Rs 9.99 lakh (ex-showroom Delhi). As the name suggests, only 700 of these will be manufactured before the production of first-gen Thar is seized in lieu of the second-gen model. Redesigned from the ground up, the second-gen Thar is expected to debut at the 2020 Auto Expo. Without further ado let’s take a look at what all is new on the Thar 700. 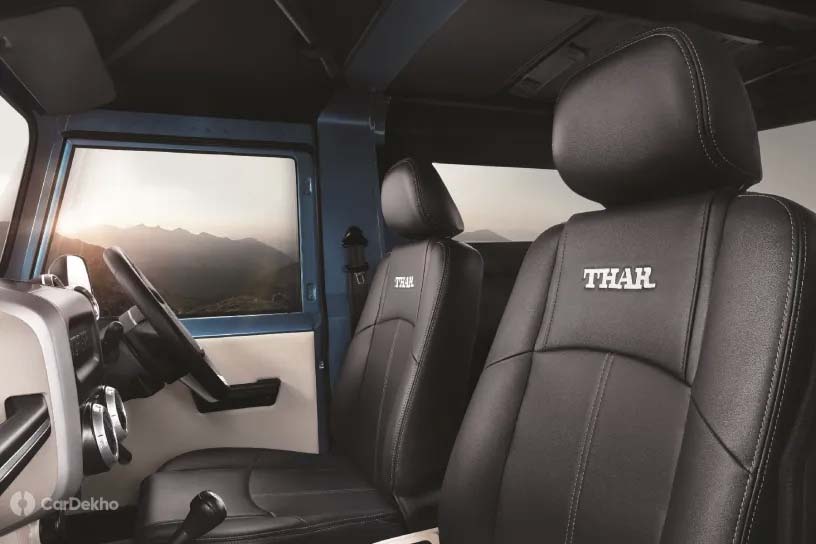 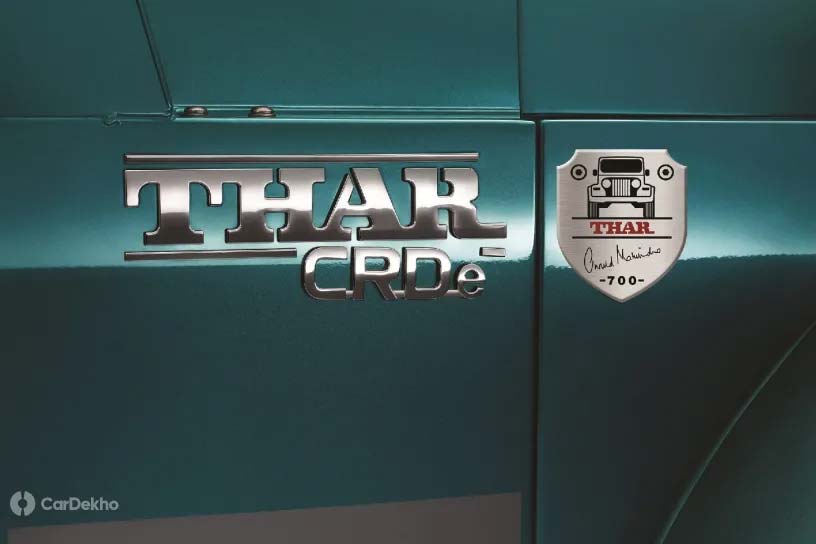 Under the hood, the Thar 700 is powered by the same 2.5-litre diesel engine that is found in the standard Thar CRDe. It makes 105PS of power and 247Nm of torque. Power is sent to all four wheels of the SUV via a 5-speed manual gearbox and a 4WD system. 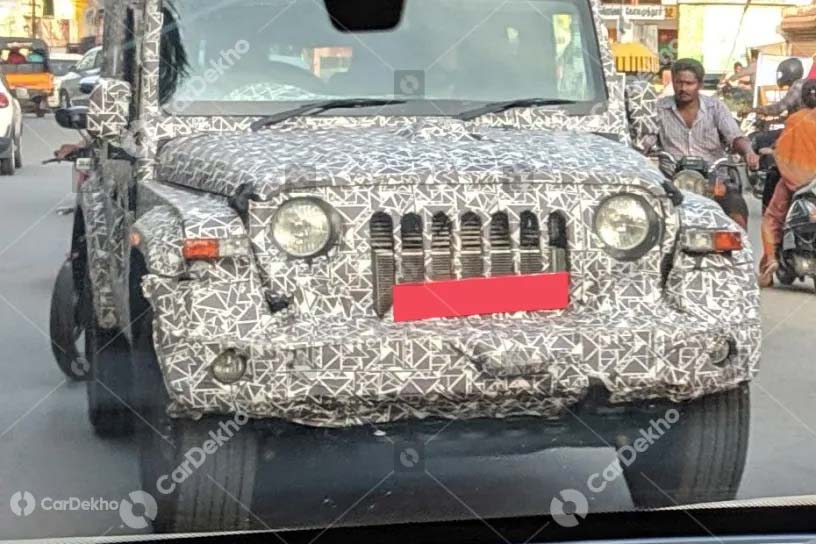 Speaking of the second-gen Thar, Mahindra has been testing it since early this year. Along with the updated aesthetics, the nex-gen off roader is also expected to be better equipped. Mahindra will also offer a new BS6 diesel engine on the new Thar.