The All-new GLB Already Has An Electric Cousin 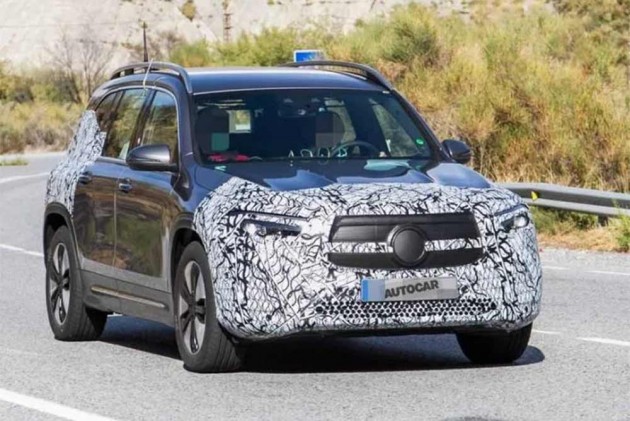 The electric version of the Mercedes GLB has been spotted undergoing road-testing in Europe. It will sit between the electric EQA and EQC models in the lineup. Since the test mule was spotted with front and rear scaffolding, the car will have improved aerodynamics and visual changes. The EQB sits on an elongated version of the MFA-II platform. At 2789mm, the wheelbase will be the same as the stretch-limousine A-class saloon which is available as a Chinese-only model. 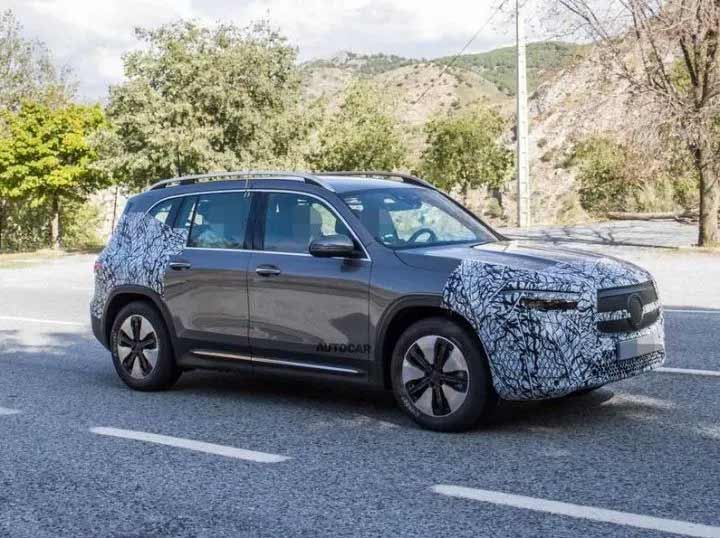 The GLB is currently on sale in the UK, but the EQB will not go on sale until 2021. Mercedes has ambitious plans to add a range of electric vehicles and variants to its portfolio. An investment of 10 billion euros by the company will help populate the market with 130 variants of electric cars by 2025. There will be an EV for every existing and upcoming model. 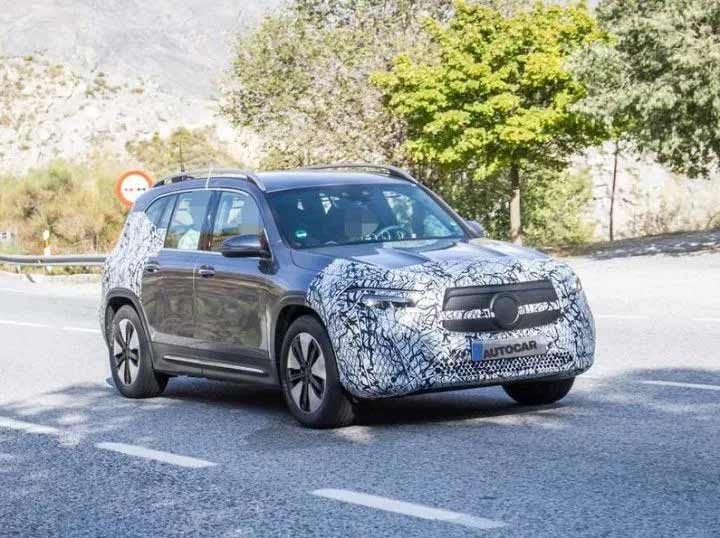 Little is known about the powertrain on this vehicle. We expect one electric motor each for the front and rear axle, the same setup as the EQA hatchback. The battery should be at least 60kWh on the launch variant, though smaller and larger capacities will be available soon afterwards. The 60kWh battery will provide a minimum of 480 km of range. 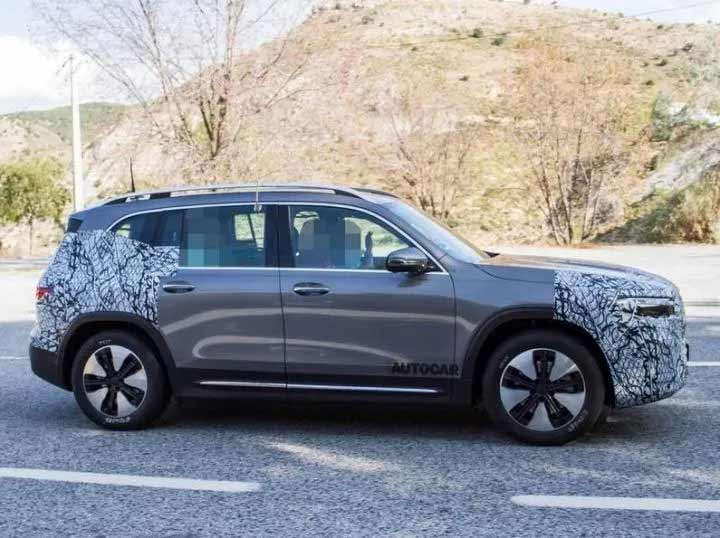 Absence of a heat engine will allow the EQB to have a lower drag coefficient than the fossil-fueled GLB. Covers for the grille mean that it’ll be lower than the 0.30 mark. The EQC has a coefficient of 0.28, and we expect the EQB to be around this number. Audi's E-Tron is even more slippery at 0.27. 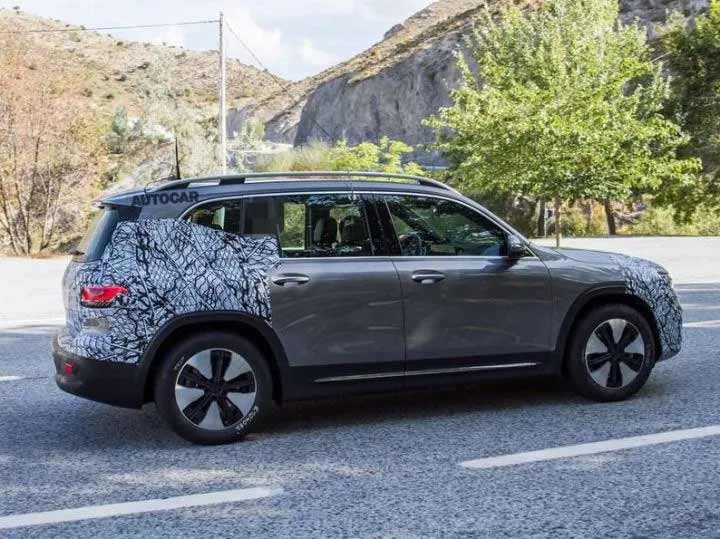 Charging capability should match the current EQC, so expected a maximum of 112 kW DC Fast Charging. That will help it get an 80 per cent charge in half an hour, enough for another 400 km. Mind you, these are 2019 EQC numbers for a car which has an electric efficiency of 22.2kW/100km. Advances in research and development will lead to more efficient batteries and motors. The mule spotted here is a test bed for these new technologies. 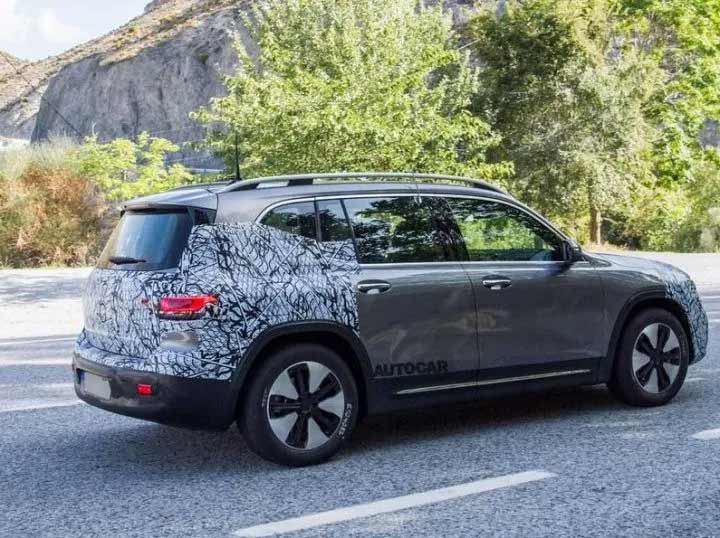 The EQB will be equipped with an updated version of Mercedes-Benz User Experience, or MBUX infotainment system. It follows voice commands in this tech-laden vehicle. Also, some off-roading abilities like variable hill descent control should be available on this model. Active driver assistance features seen on the GLB should be available on the EQB as well. We expect them to be more refined and advanced on the EV, which would be Level-3 autonomous.