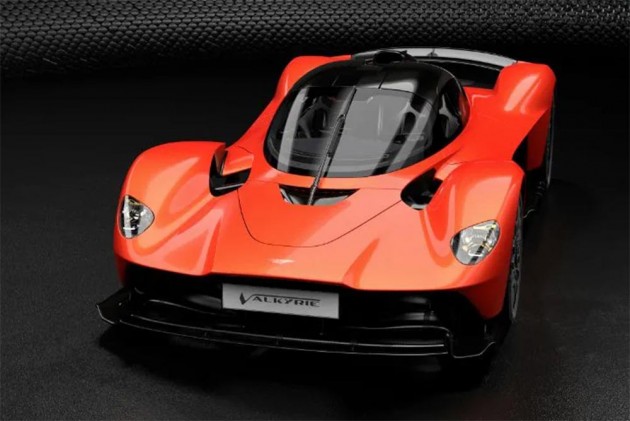 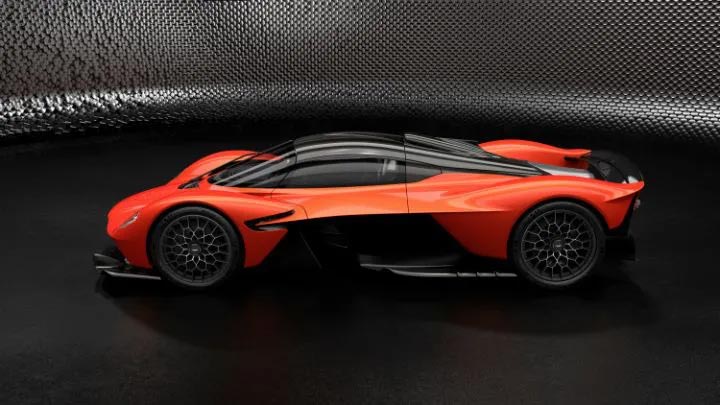 A new breed of hypercars will soon grace Earth, ones which aim to bring the experience of driving an F1 car on the road. The Mercedes-AMG One does that by being a conventional-ish car built around an engine that is as close to its multiple championship-winning turbocharged V6 engines as possible. The Aston Martin Valkyrie, on the other hand, takes all that F1 engineers want race machines to be and adds a luxurious two-seater cabin to it.

The first prototypes of the Aston Martin Valkyrie are being made as we speak and the company has used the period before the Geneva Motor Show to announce the performance numbers of its electric-hybrid powertrain. 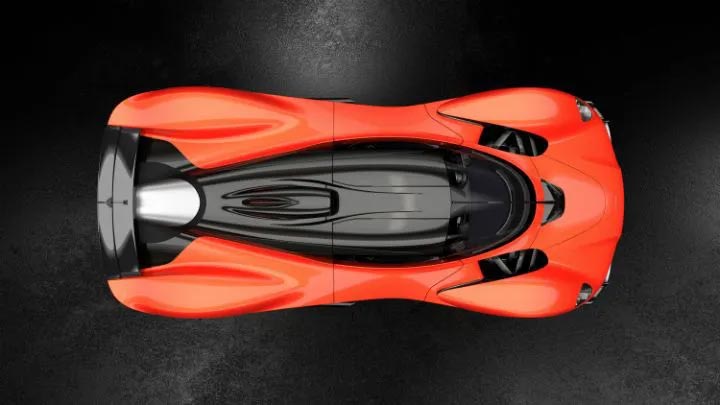 On its own, the Cosworth V12 motor develops over 1000PS of power! 1014PS to be precise, at (what we imagine would be) an ear-splitting 10,500rpm. The Valkyrie’s V12 motor is reminiscent of F1 engines of yore, discontinued by the late 1990s as they became too thirsty. While the 11,000rpm redline of the Cosworth engine is nowhere close to the 13,000rpm that some V12s used to rev to in F1 cars, it is sure to make the Valkyrie very unique among modern turbocharged hypercars.

Also unique is how the Valkyrie hopes to meet some efficiency and emissions goals without compromising too much on performance. The high-revving V12 is combined with a Rimac-designed KERS hybrid battery system and Integral Powertrain electric motor for a total system output of 1176PS at 10,500rpm and 900Nm at 6,000rpm. 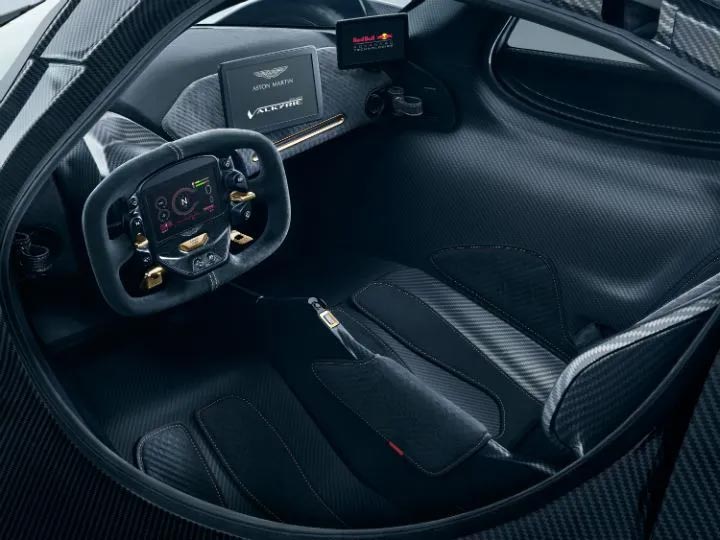 Helping lay all this power translate to the road would have been a challenge in a conventional car, with fat tyres, sophisticated electronics and an aerodynamically-heavy design required to keep it from becoming the most difficult car to drive ever. But the Valkyrie has the advantage of not being designed like a conventional road car - advanced lightweight materials give it a kerb weight of around 1100kg. F1-style packaging for the engine and a 7-speed DCT gearbox have also saved a lot of kilos. Both act as stressed members of the chassis, with the rear suspension bolted onto them from added rigidity and weight savings. The weight savings give the Valkyrie a power-to-weight ratio slightly over 1:1! 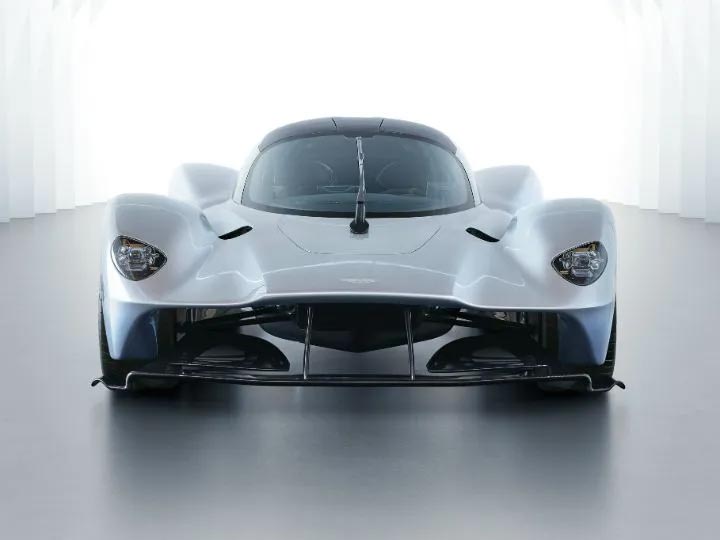 And then there’s the fact that it is designed to act like a big inverted wing thanks to the crazy design penned by the brilliant Adrian Newey. The Aston Martin Valkyrie may not be as luxurious as you would expect a hypercar costing around the Rs 23 crore mark (without taxes), just because of its performance-focussed design. The cabin seems to be suspended between the four wheels, with the whole underbelly acting like a huge diffuser and every part of the body acting as a wing. 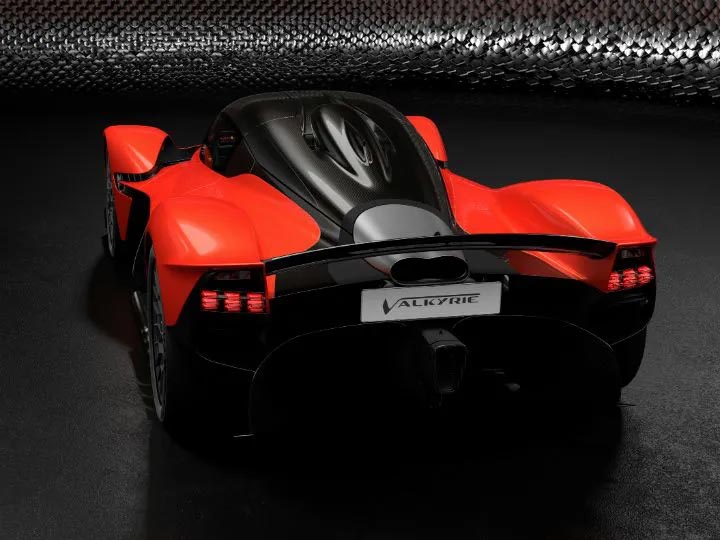 Looks like the Aston Martin Valkyrie’s 150+25 lucky customers (25 track-only units) are sure to be amazed by a car which pushes the norms of supercars to the limits. Limits which would have been impossible to achieve unless you were brave enough as the warriors chosen for mythological Valhalla.