Unlike other recent one-off Ferraris, the P80/C is a track-only car which has been five years in the making! 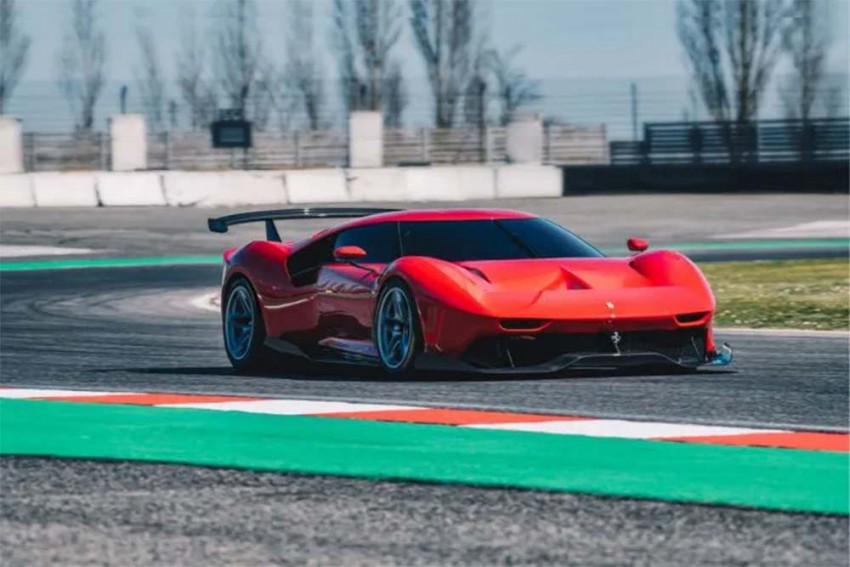 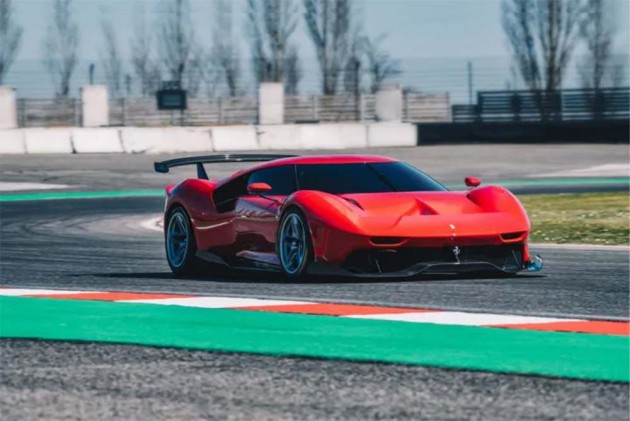 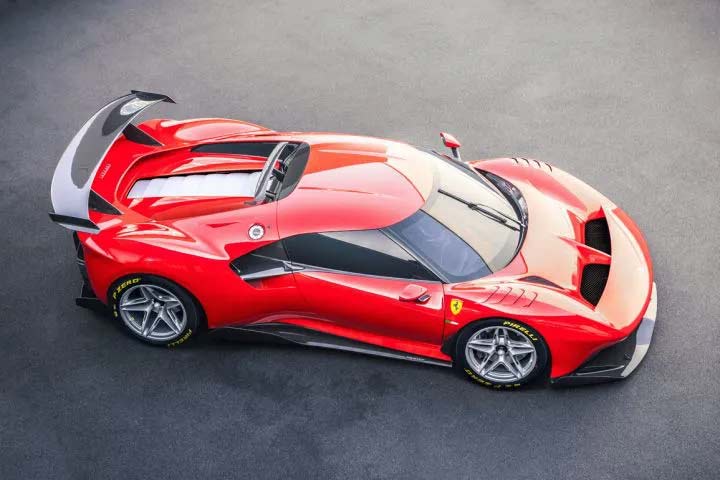 Ferrari has revealed an all-new one-off car which is unlike any in the recent past. The Ferrari P80/C is a modern interpretation of the company’s Sport Prototype racing cars like the legendary 1967 330 P3/P4 and the 1966 Dino 206 S. 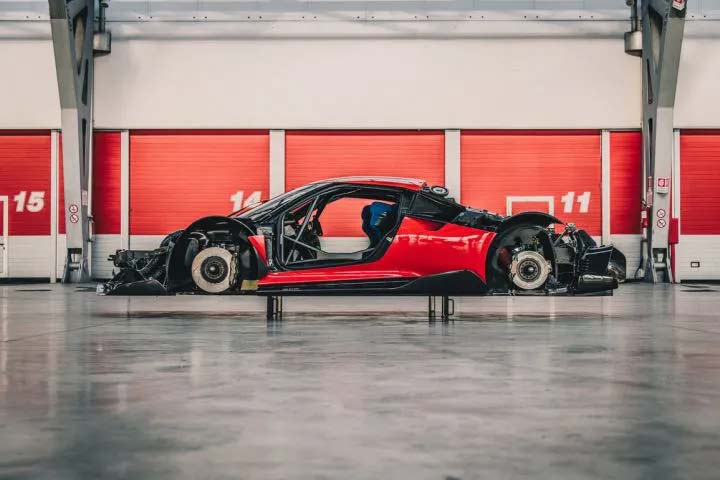 Underneath the beautiful-yet-functional body lies the underpinnings of a 488 GT3. Yes, you read that right - this is not based on a road car or any new Ferrari for that matter. Special Project 36, or SP36, began way back in 2015 when a long-time customer and Ferrari collector contacted the company to make a track-focussed sportscar which didn’t adhere to any modern racing regulations but harked back to an era when prototype racing cars used to represent the pinnacle of car technology. 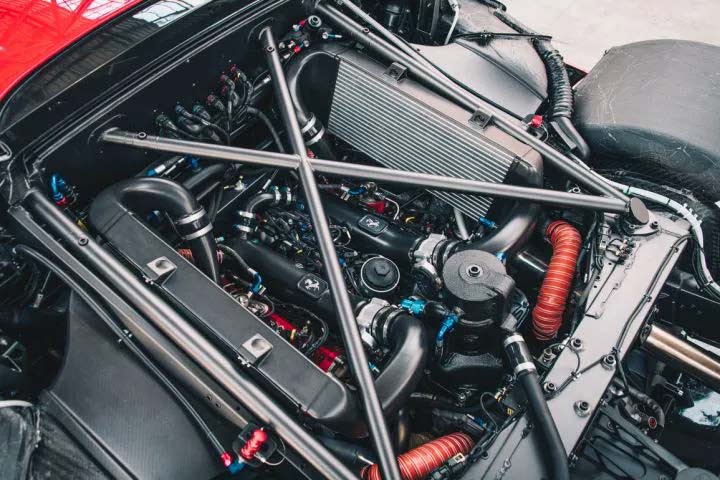 Why choose the racing chassis? The 488 GT3 had been designed to be driven on the track in anger, a good base to build a track car on. It is also 50mm longer than the Ferrari 488 GTB, which gave the aerodynamicists, designers and engineers more room to play with while designing this unique car. There’s also the fact that the 488 GT3 is powered by a 3.9-litre twin-turbo V8 developing at least 600PS of maximum power and 700Nm of peak torque, paired with a sequential transmission. 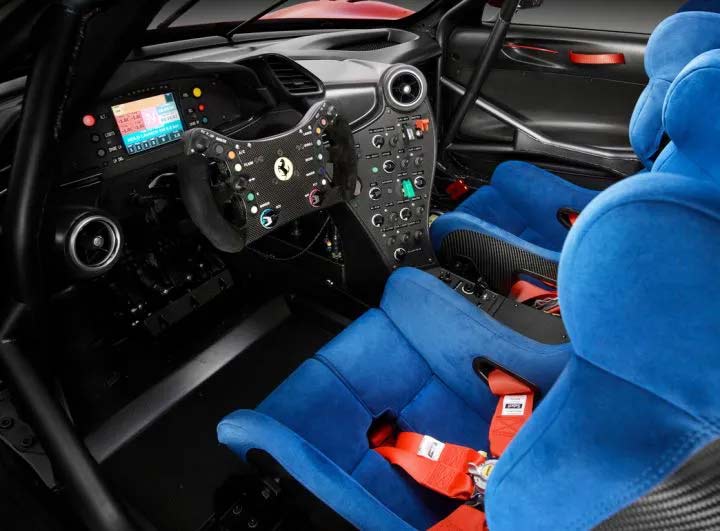 The Ferrari P80/C has a complete carbon-fibre body. Most of the functional aerodynamic pieces have been left bare - including the front lower wing, the rocker panel, the T-wing behind the rear visor, the large rear spoiler, the exhaust vents at the rear and the obscenely large rear diffuser. The rest of the body has been given a unique but familiar looking Rosso Vero paint job. A major highlight of the design is the cab-forward design with the helmet-visor like a wraparound windshield. 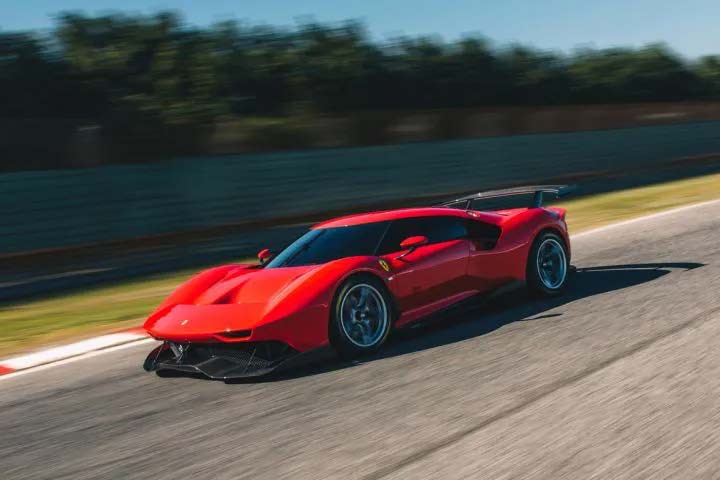 The P80/C is designed to look like a racing driver's helmet with its slim wraparound windshield and heavily sculpted body. Do you see it? 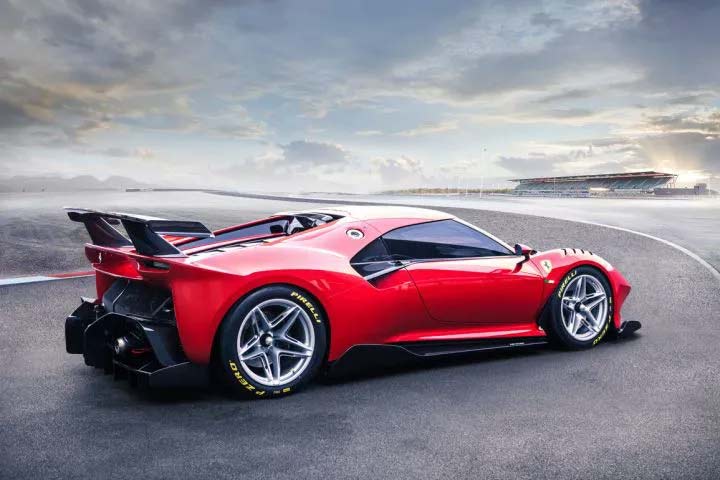 That big wing can be removed to make it fit to be displayed at a concourse event, says Ferrari. Expect its owner to showcase it at an upcoming concourse event soon! 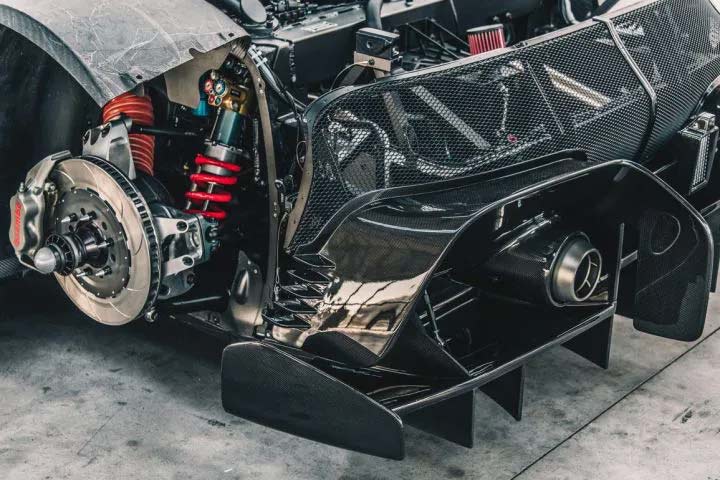 The rear portion of the body is quite short, the heat exhausts, engine exhausts and the massive diffuser poke out at the back for maximum aerodynamic efficiency. 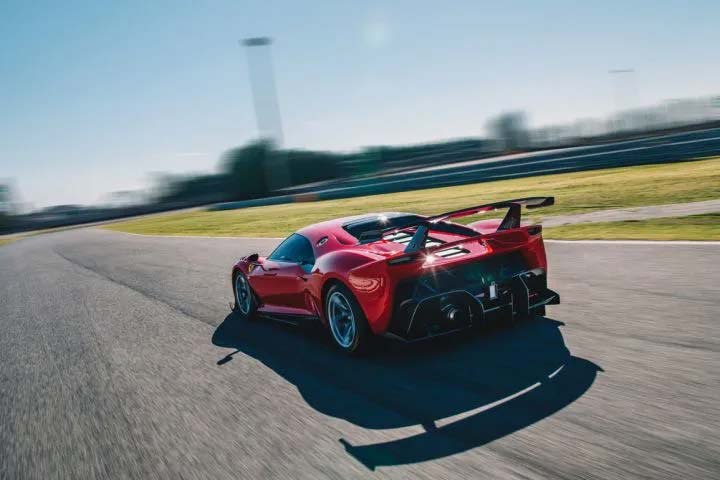 The Ferrari P80/C will never be spotted on the road, but it may become a regular at tracks around the world - if the mysterious Ferrari aficionado is serious about driving his precious car.