The Most Affordable Royal Enfield Bullet 350 Is Here! 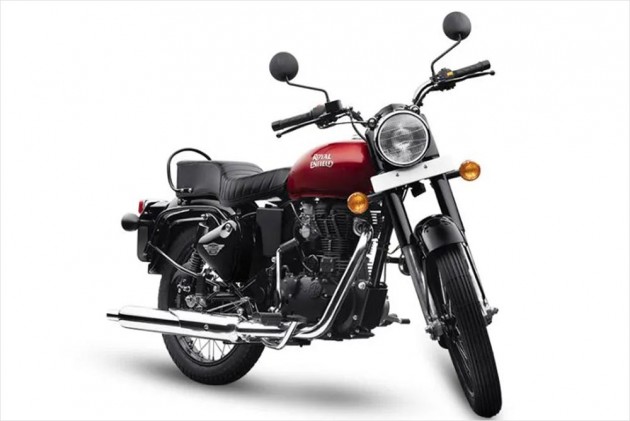 Royal Enfield has launched the 2019 Royal Enfield Bullet 350 and Bullet 350 ES in India. Priced at Rs 1.12 lakh and Rs 1.26 lakh (ex-showroom, Delhi) respectively, the bikes are positioned as entry-level Royal Enfield for the masses. To put things into perspective, the standard version is Rs 9,380 cheaper than the Bullet 350 while the electric-start variant undercuts its corresponding model by Rs 8,921. Both the bikes get a number of colour options paired with blacked-out mechanicals to keeps costs in check. Interested customers can book the bike for a token amount of Rs 5,000. Deliveries, however, will commence towards the end of this month. 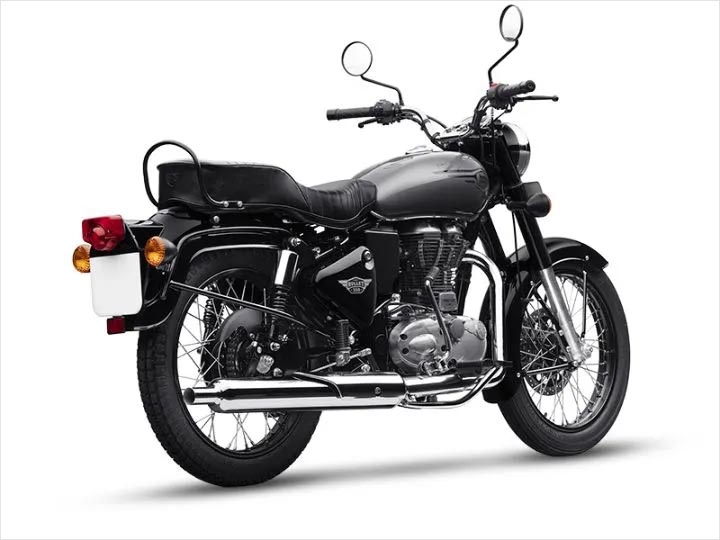 You can choose from three new colours for the Bullet 350: silver, blue and black; while the Bullet 350 ES (electric-start) is offered in a new Jet Black paint scheme alongside Regal Red and Royal Blue. The standard Bullet 350 only gets part of its engine painted in black along with simple Royal Enfield stickers on the fuel tank while the slightly more premium ‘ES’ model features 3D logos and a complete black engine casing. 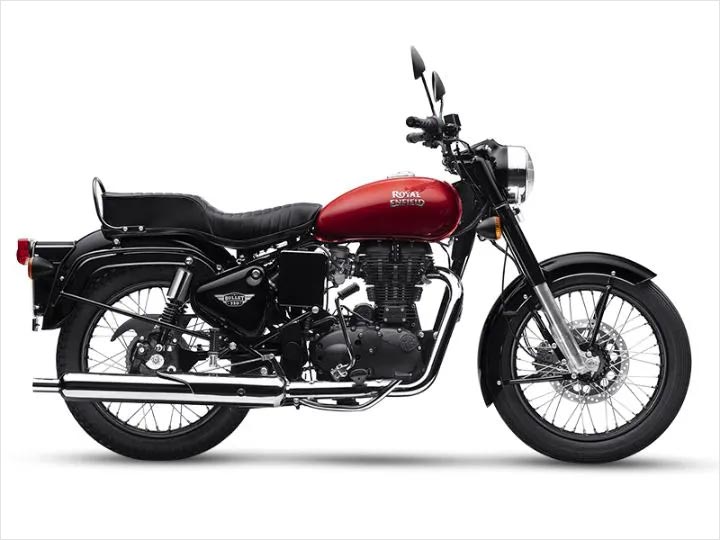 Additionally, both Bullet 350 models come with blacked-out spoke wheels which adds to its overall appeal. That said, it does away with the premium handmade pinstripes on the fuel tank and the 3D logo on the side quarter panels in order to cut costs. Aside from the cosmetic updates, the bikes remain unchanged.

They are powered by the same 346cc single-cylinder motor that churns out 20PS at 5,250rpm and 28Nm of peak torque at 4,000rpm. A telescopic fork and conventional twin rear shock absorbers handle suspension duties in place of the gas-charged units at the rear. A single 280mm disc brake up front paired with single-channel ABS and a 153mm rear drum brake offer anchorage. 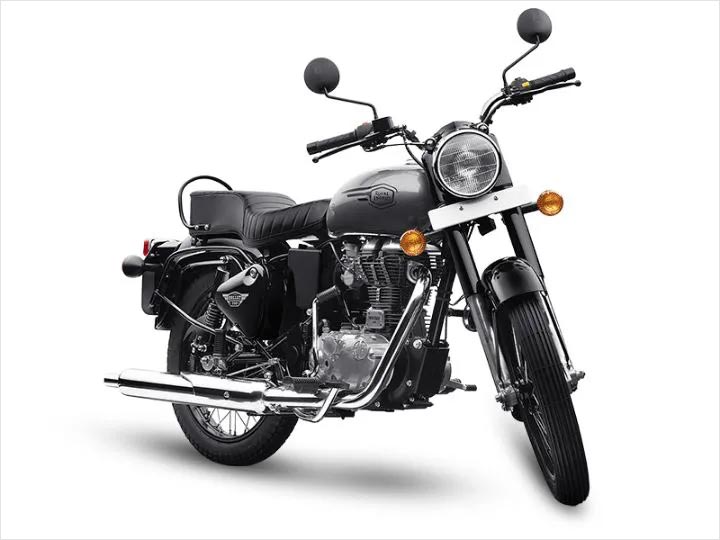 Royal Enfield, who's the biggest player in the sub-400cc segment, has been suffering in sales thanks to low demand, increased insurance costs and the government's push towards adoption of EVs. The introduction of these more affordable variants will enable the brand to attract a wider target audience who're on a budget but still want to hop onto the Royal Enfield bandwagon. 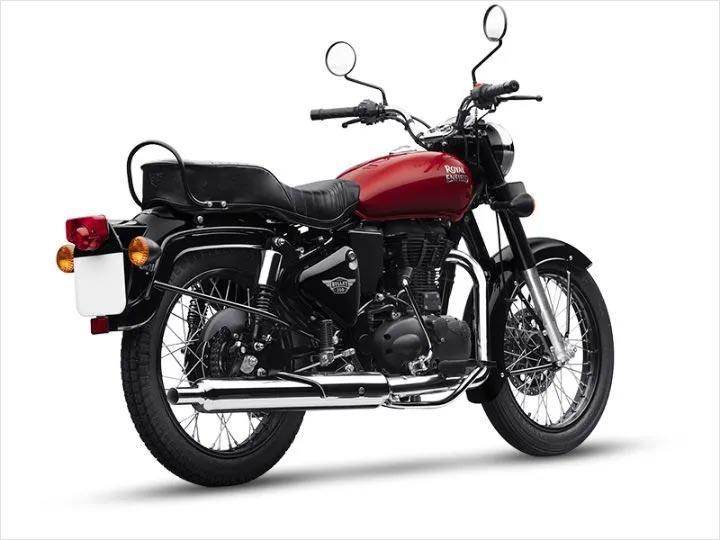 That’s not all, the company has also introduced a new set of processes and technology, paired with a new mix of semi-synthetic oil, for servicing. The process increases the service interval from the current 3 months or 3000km to 6 months or 5000km. Customers need not change the engine oil every 6 months or 5,000km as the oil change interval has now been pushed to 12 months or 10,000 km. According to Royal Enfield, this will bring down the service costs by an average of 40% over a period of 3 years, thereby improving the cost of ownership. The service is applicable for all Bullet, Classic and Thunderbird bikes under the Unit Construction Engine (UCE) platform.

In order to spread its horizon, the Chennai based two-wheeler manufacturer has launched 250 new dealer touchpoints across tier II and III cities and towns which will be operational from today. These new showrooms are known as ‘Royal Enfield Studio Stores.’