Set to go on sale in international markets by the end of 2019; will be offered with both petrol and diesel engine options 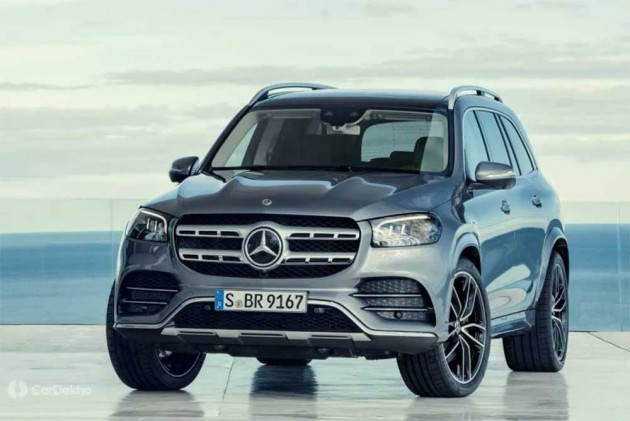 Mercedes-Benz unveiled the third-gen GLS earlier this month at the 2019 New York Motor Show. The new GLS is bigger than its predecessor, which was launched back in 2013. With a length of 5207mm and a width of 1956mm, the new GLS is 77mm longer and 22mm wider than before. It even boasts of a wheelbase of 3135mm, which is 60mm longer than the second-gen GLS which is currently on sale in India. 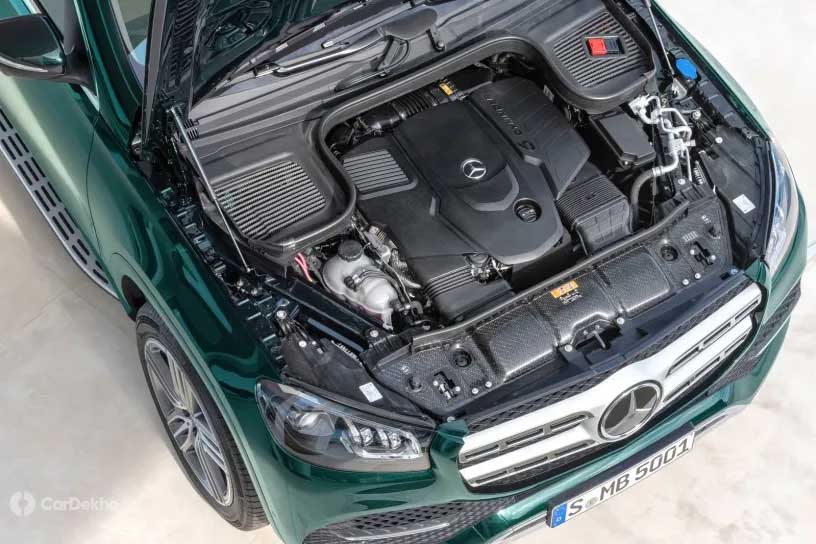 The sole petrol variants - the GLS 450 4Matic - is powered by a 3.0-litre, 6-cylinder unit that generates 367PS and 500Nm. Expect the German carmaker to offer its flagship SUV with a 4.0-litre V8 that produces 489PS and 700Nm at a later stage. Both petrol engines will be coupled to a 48V mild-hybrid system capable of providing a boost of 22PS and 250Nm for short periods. 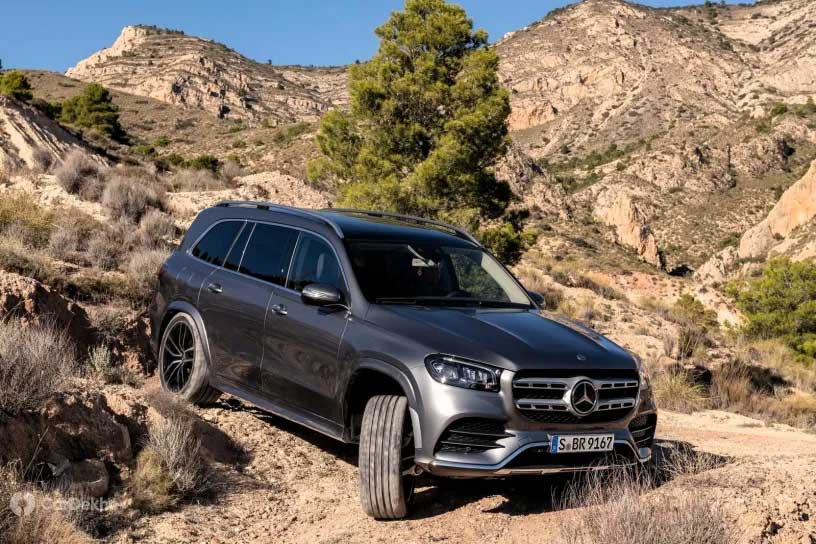 The above mentioned engines will be mated to 9-speed automatic gearbox that will be coupled to Mercedes’ 4Matic four-wheel drive system. It is capable of transferring zero to 100 per cent of the torque produced between both axles for maximum traction.

When launched in India, the GLS is expected to be offered in just two variants - the  GLS 350 d 4Matic and the GLS 450 4Matic. 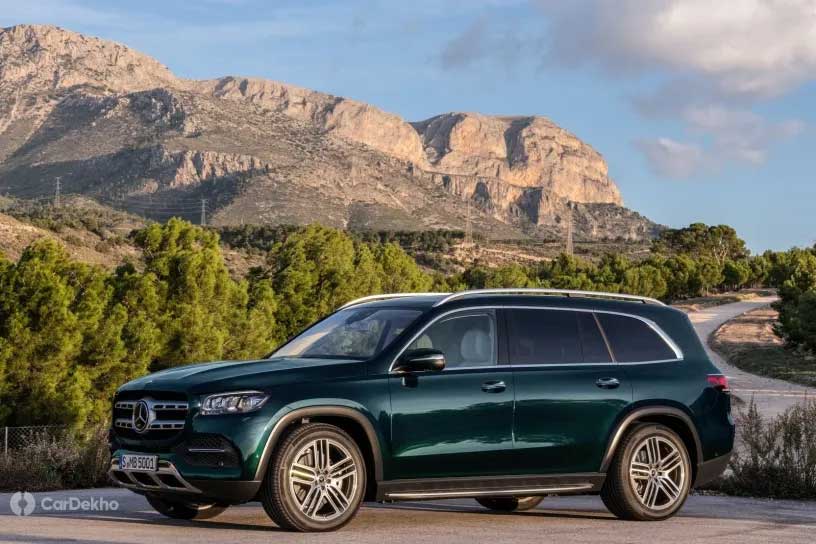 As for styling styling, the new GLS takes forward the carmaker’s SUV family look which we have already seen on the new GLC and the GLE, none of which are currently on sale in India. It has ditched the boxy silhouette of its predecessor and has adopted a curved design with softer edges. Upfront, the SUV features a twin-slat grille flanked redesigned LED headlights which houses 112 LEDs (per headlight) and gets signature eyebrow LED DRLs. The bumper is all-new and features large air dams, lending the SUV a muscular appeal. The side profile looks clean with minimal character lines and huge wheel arches that house wheels of sizes ranging from 19-inch to 21-inch. The rear of the new GLS comprises of a large rear windshield, split LED tail lamps and a huge bumper that houses twin exhausts with chrome inserts. 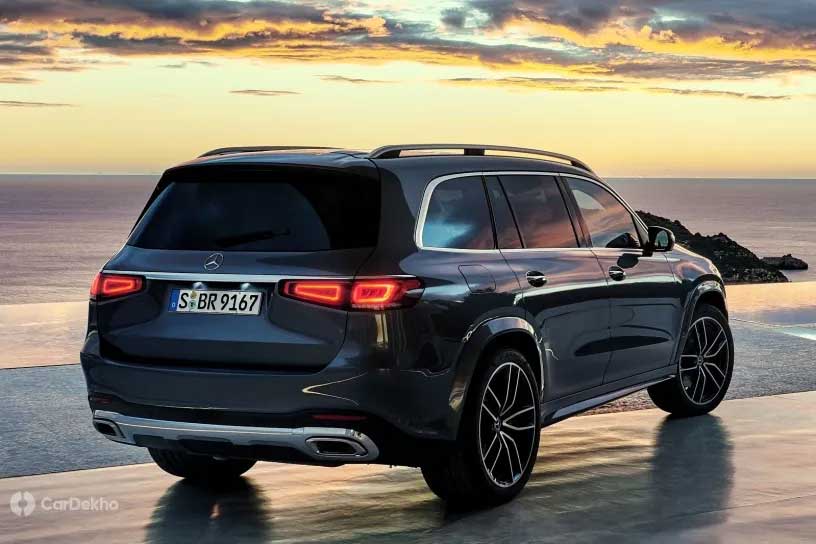 The GLS replicates the GLE on the inside as well. It gets two 12.3-inch connected screens which work as the instrument cluster and infotainment screen. Just below the infotainment screen sit four AC vents that are similar to what we have seen in the GLE. 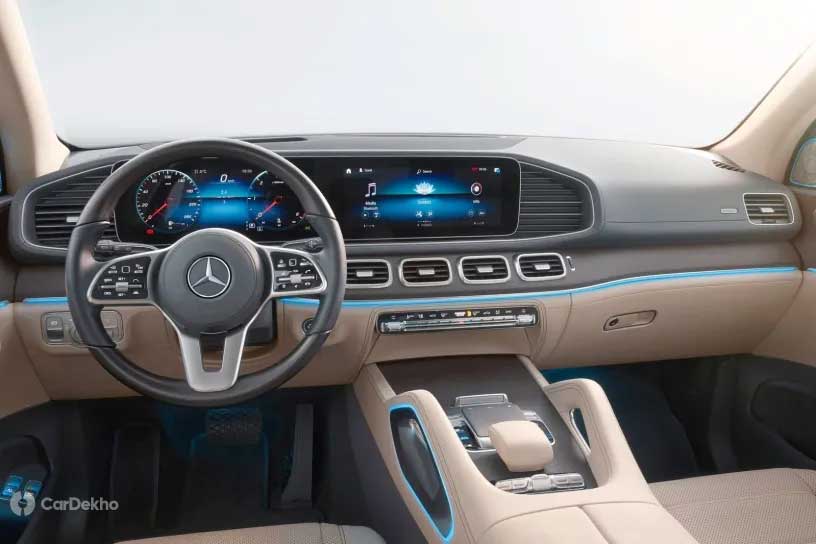 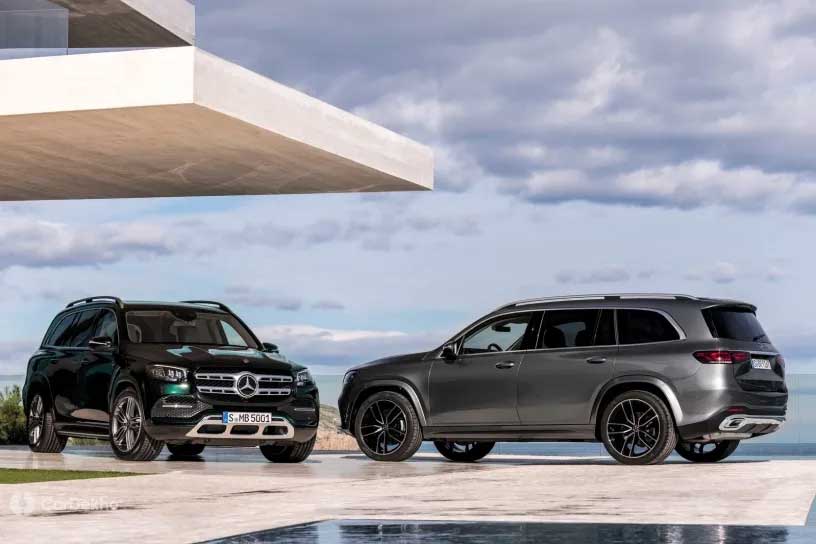 Optional features include MBUX Interior Assistant which also allows operation of different comfort and MBUX functions by movement recognition. A camera in the overhead console registers movements of the driver's and front passenger's hands and arms. Also available as an option is ENERGIZING comfort control which uses the functions of the air conditioning system and the seats (heater, ventilation, massage) as well as lighting and musical moods to offer a tailor-made experience for occupants. 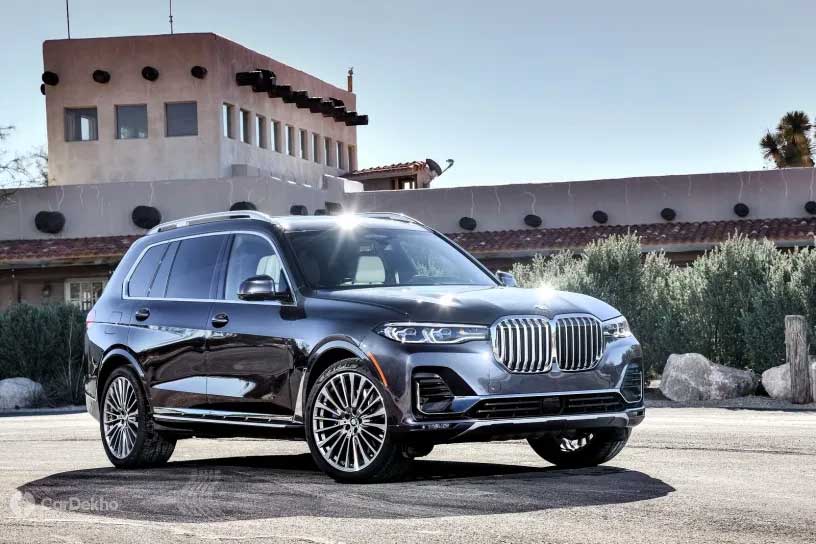 The new-gen GLS will go on sale in global markets by the end of this year. We expect it to be launched here by 2020 via the CKD (completely knocked down) route. It is likely to be priced at par with the current model, which is priced from Rs 86.52 lakh to Rs 87.76 lakh (ex-showroom Delhi). When launched, it will take on the BMW X7, which is expected to go on sale in India later this year.