The Orange Scalpel Is Finally Here! 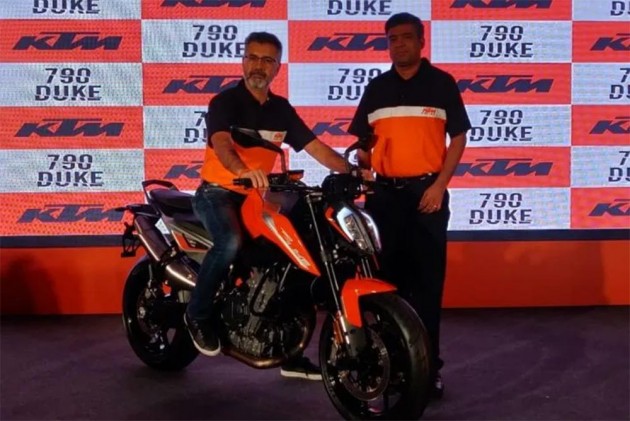 The Orange Scalpel is finally here. Priced at Rs 8.64 lakh (ex-showroom, India), the 790 Duke picks up the mantle from the 390 Dukeand is now KTM’s flagship bike in India. The pricing is on the higher side and that’s due to the bike being brought in via the CKD (completely knocked down) route all the way from KTM’s home country in Austria. Bookings have opened at select KTM dealerships with the booking amount ranging from Rs 5,000 to Rs 25,000 depending on the dealership. 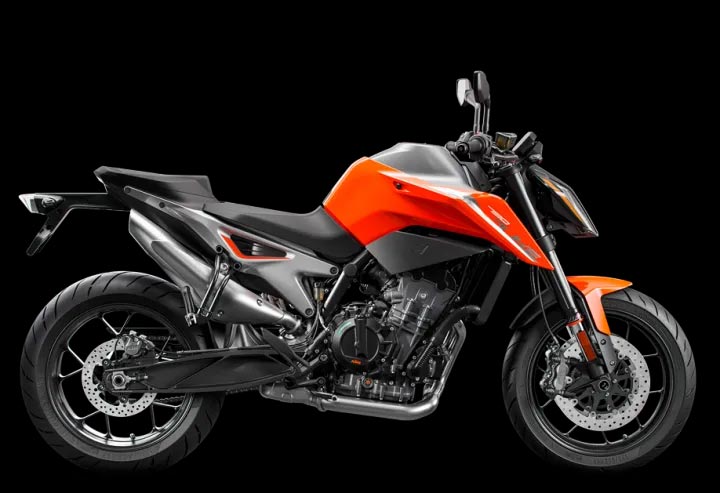 The 790 Duke takes Kiska’s design forward and looks like a smaller version of the meaner 1290 Super Duke. It gets features such as a full-LED headlamp and full-colour TFT instrument console. The seat height is rated at 825mm while the fuel tank is capable of holding 14 litres. 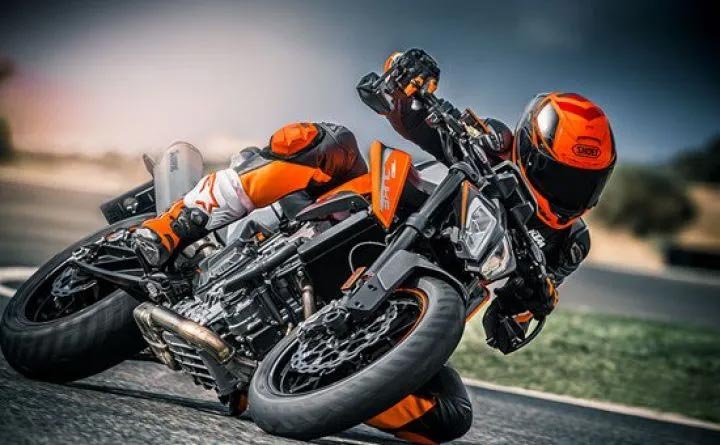 Power comes from a 799cc parallel-twin motor that delivers 105PS and at 9500rpm and 86Nm at 8000rpm. While it might seem lesser than the competition, what makes the 790 Duke quick is its weight, or rather the lack of it. You see, the 799cc streetfighter weighs just 169kg (dry)! That equates to a power-to-weight ratio of 621PS per ton. To keep things safe, it gets four rider modes (Sport, Street, Rain, Track), traction control, launch control, anti-wheelie and cornering ABS with Supermoto mode. 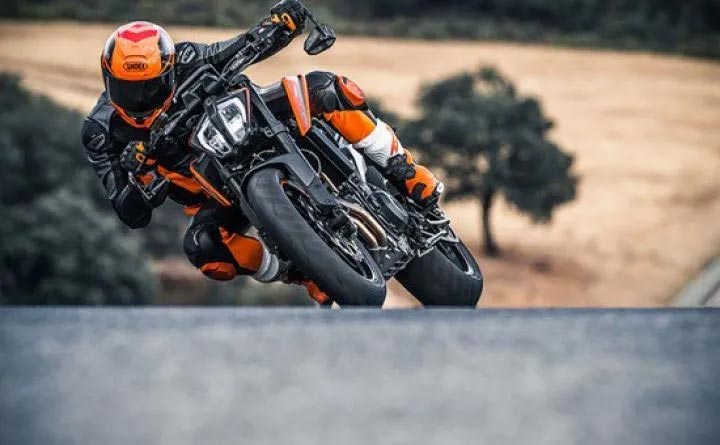 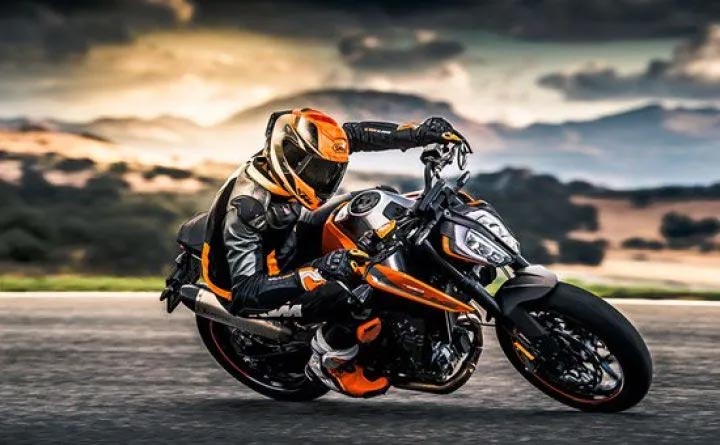 Sadly, KTM will only be bringing limited numbers of the 790 Duke here. Part of the reason is that the 790 Duke is not Euro 4/BS6 compliant. But KTM is reportedly working on a new and larger 890cc motor which could replace the 799cc motor altogether. For now, the KTM 790 Duke competes with bikes like the Triumph Street Triple S, Ducati Monster 797, Suzuki GSX-S750 Yamaha MT-09  and the Kawasaki Z900.