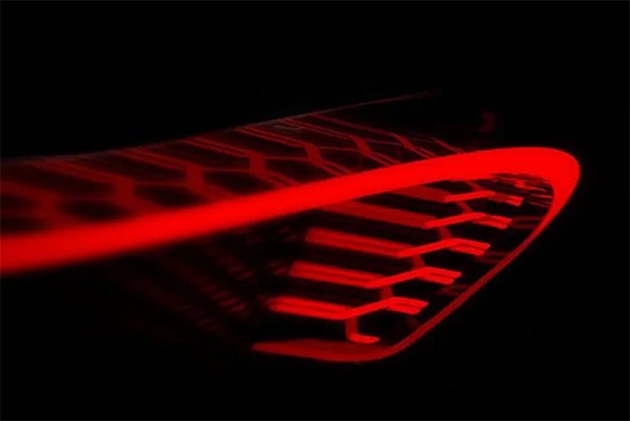 New Bugatti Atlantic will be a modern interpretation of the old car. 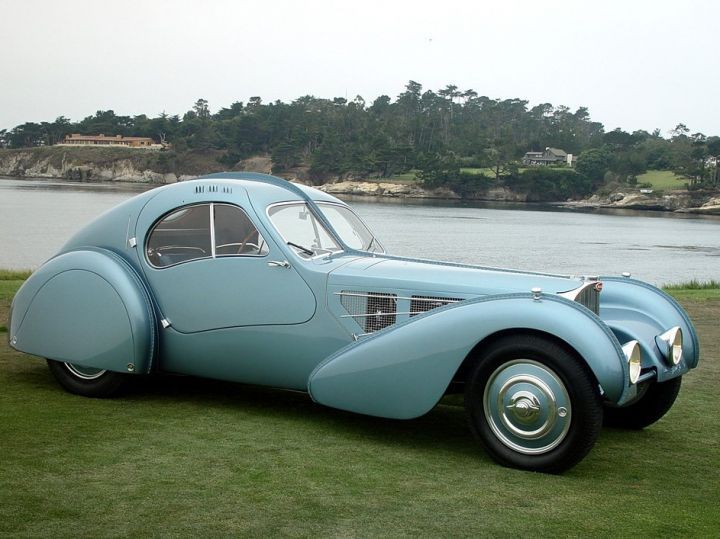 There’s no doubt that the curvaceous Bugatti Type 57SC Atlantic is one of the rarest and most valuable cars in the world. Only four were ever produced, out of which just three remain. And one recently sold for over $30 million at an auction!

The swoopy coupe was built between 1936 and 1938. It was the brainchild of Ettore Bugatti’s son, Jean, who wanted to modernise the company his father built. His decision to develop one car and offer it in different body styles rather than building multiple models was a masterstroke. The Type 57 spawned the Galibier sedan, Ventoux two-door sedan, Stelvio convertible and the Atalante coupe. Production ceased in 1940, with a total of 800 units of these cars produced. 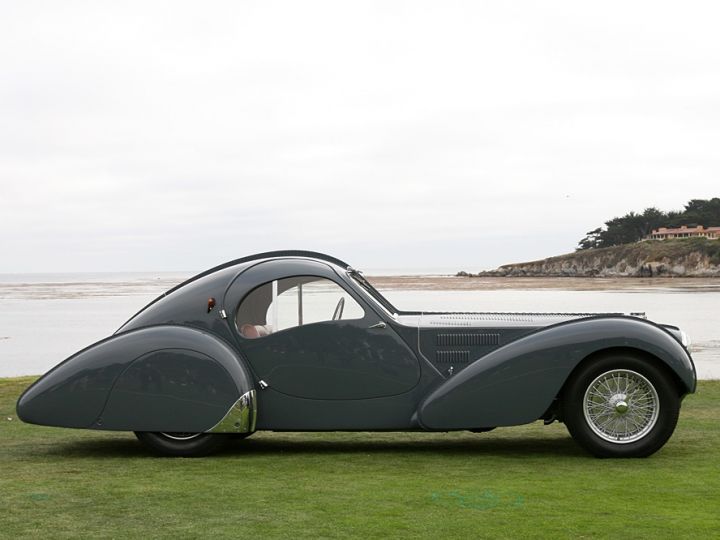 Jean set out to build something more exclusive soon after and the result was the Type 57SC Atlantic. The Atlantic borrowed design cues from the Aerolithe prototype and used aluminium panels to keep the body light. Equipped with a 3.3-litre inline-six engine, the coupe put out over 190PS of power. This enabled the Atlantic to hit a blistering top speed of 200kmph! Remember, this was just a decade after the Ford Model T, which produced around 20PS of power, was pulled off the production line. 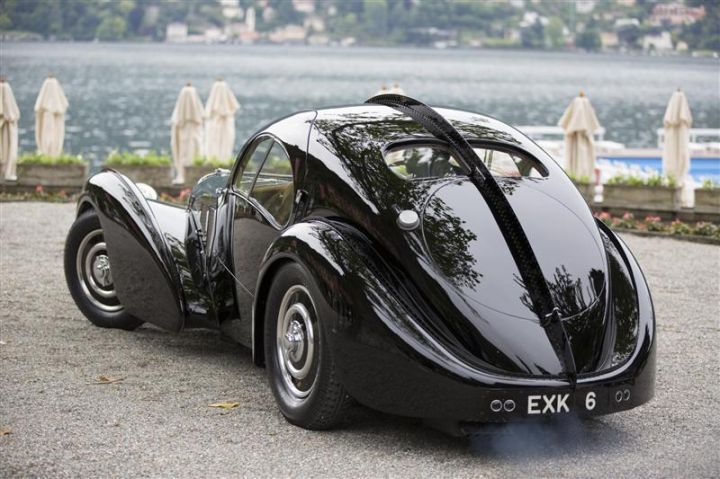 As mentioned earlier, only three of the original four cars remain in existence. One of them belongs to the Ralph Lauren Collection and cost the fashion designer a whopping $40 million apparently. The other two are in private collections and keep making appearances at concours events all over the world. The fourth car was reportedly driven by Jean himself, who later gave it to Bugatti racer Robert Benoist. The car went on to win the 1937 24 Hours of Le Mans. Eventually, it was lost during the war and its whereabouts continue to be a mystery to this day. 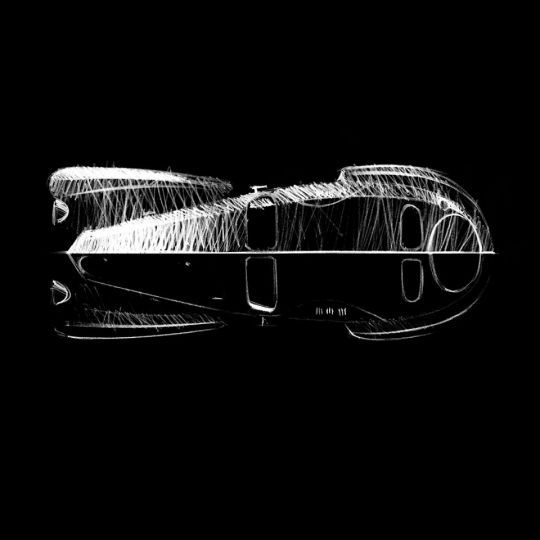 And now, it seems that Bugatti wants to set the record straight and build an all-new Atlantic to complete the lineup. However, it won’t be a restored Type 57 chassis as most thought it would be. Instead, it is reported to be a one-off, modern interpretation of the Atlantic built for former Volkswagen Group chief Ferdinand Piech, who allegedly paid $18 million for it. Expect it to feature a long bonnet, a sweeping roof with aviation-inspired fins and rivets like the original. Apart from releasing a few teasers, Bugatti hasn’t revealed any other information about the car. However, expect it to be a front-engined, rear-driven car, like the original. Could Bugatti plonk its 8.0-litre W16 engine from the Chiron in it? Well, we’ll just have to wait for the Geneva Motor Show to find out.