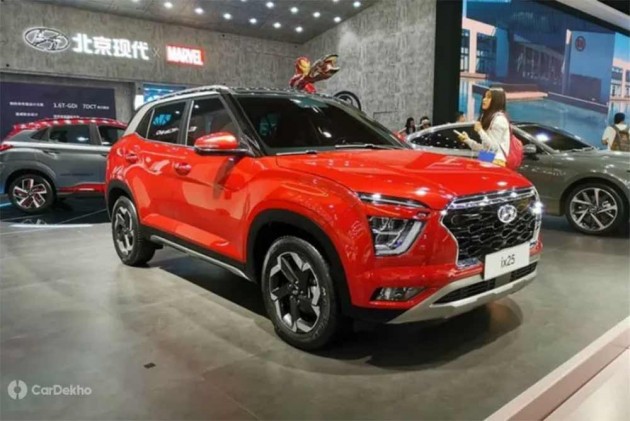 Hyundai first revealed the second-gen Hyundai ix25, which is known as the Creta in India, in China earlier this year. However, the one that the carmaker showcased at the Chengdu Motor Show has something unique on offer. It looks the same as the next-gen Creta from the outside but gets a new interior layout similar to the Kia Seltos. 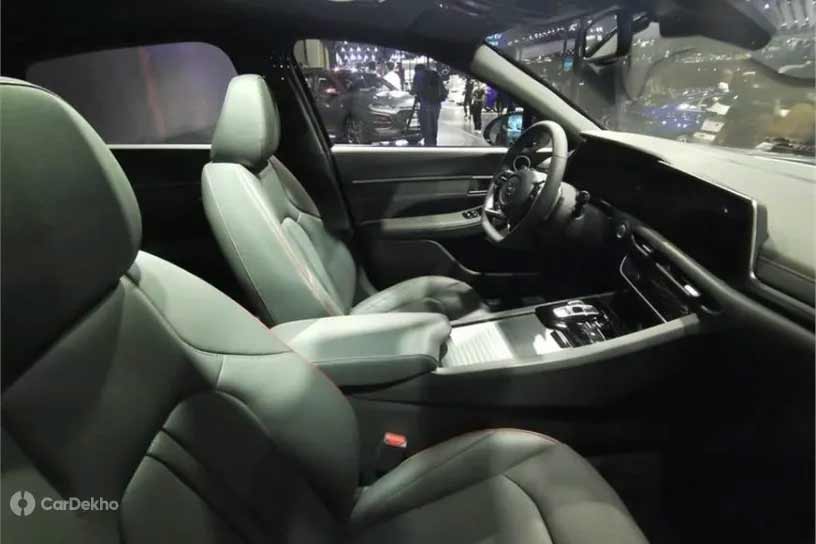 This version of the Hyundai ix25 gets an all-black interior layout with its steering wheel and seats upholstered in leather. It also gets a piano black finish on the stalks, steering controls and around the horizontally-stacked touchscreen infotainment system. Below the touchscreen are sleeker air con vents while the central console tunnel houses a central storage bin with a tambour door and controls for the automatic gearbox and electronic parking brake. 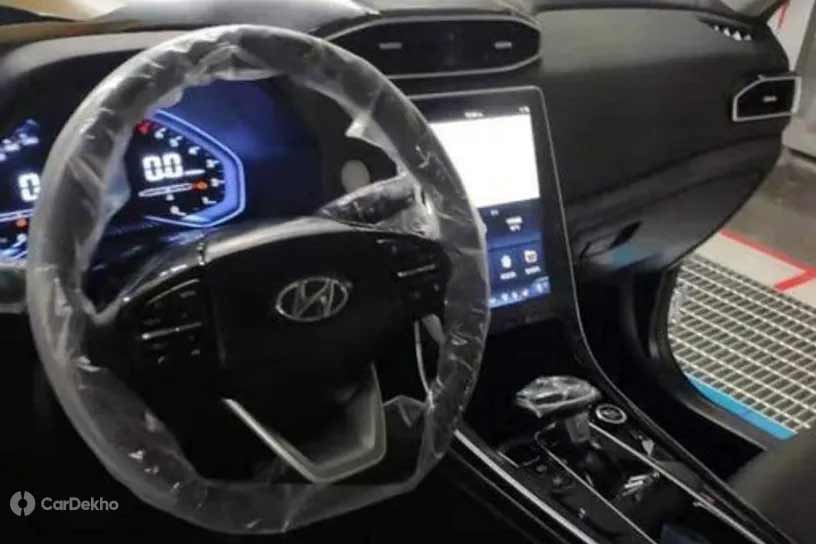 The older images of the next-gen Creta revealed a digital instrument cluster and a huge vertically-stacked floating touchscreen infotainment system. This unit looks similar to the MG Hector’s 10.4-inch unit and featured controls for the 360-degree parking camera, climate control and ventilated seats while also displaying vital stats of the car.

The upcoming Creta is likely to come equipped with multiple airbags, a head-up display and an air purifier like the Kia Seltos. It will continue to offer an electric sunroof but could feature a design similar to the ix25. 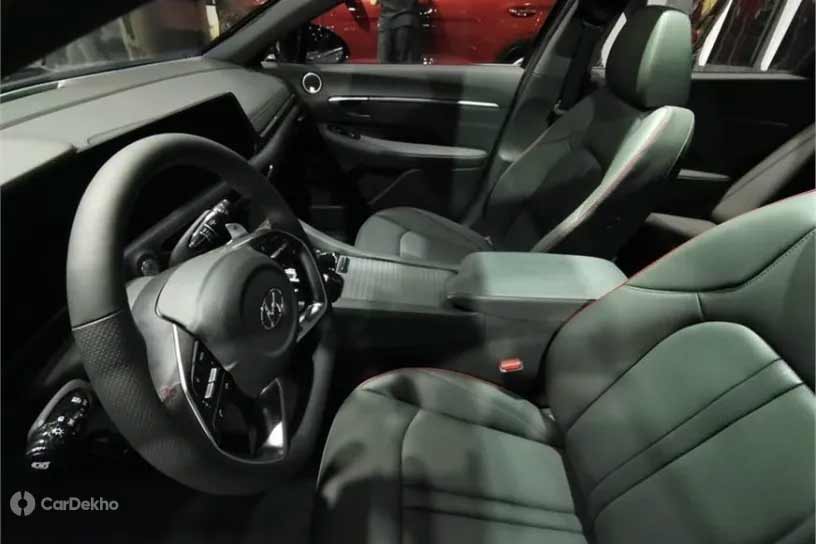 The ix25 showcased at Chengdu looks similar to the model revealed earlier which gets a chunky chrome laden front grille similar to the Hyundai Venue. Equipped with a split-headlamp setup, dual-tone alloy wheels and split C-shaped tail lights, the Creta’s successor looks striking, to say the least. It will be better than the existing Creta in terms of length, width and wheelbase while falling short in terms of height.

While we can’t say which interior layout the India-spec Hyundai Creta could sport, we know it will be sharing its platform and engines with the India-spec Kia Seltos. It will be interesting to see how Hyundai plans to differentiate the Creta from the Seltos in terms of interior layout and their features given that the two will be competing against each other despite being SUVs from sister brands.

The 2020 Hyundai Creta will utilise the BS6-compliant 1.5-litre petrol and diesel engines from the Seltos with the same set of 6MT/CVT and 6MT/AT gearboxes, respectively. The more powerful 1.4-litre turbo-petrol (140PS/242Nm) will also be made available with the next-gen Creta. 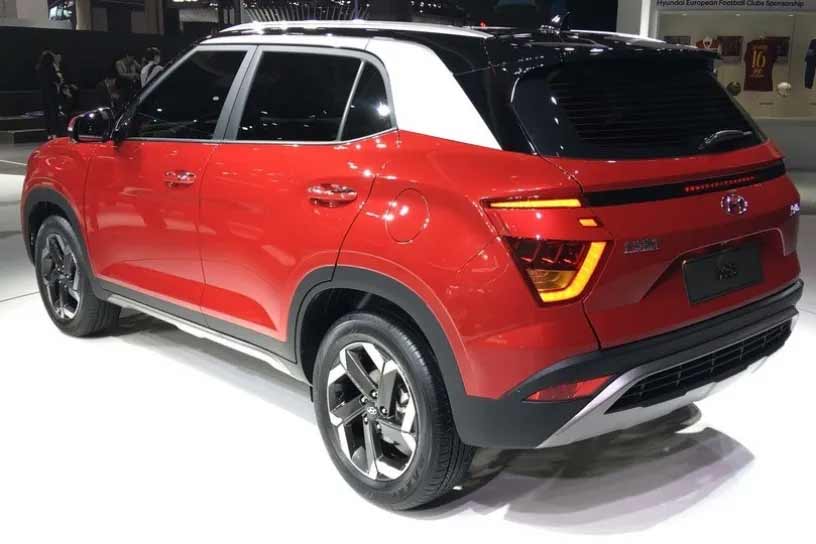 Hyundai could launch the Creta at the 2020 Auto Expo with prices ranging between Rs 10 lakh and Rs 16 lakh. It will continue to rival the likes of Kia Seltos, Nissan Kicks, Renault Captur, MG Hector and Tata Harrier.