This Is The Daytona We Have Longed For 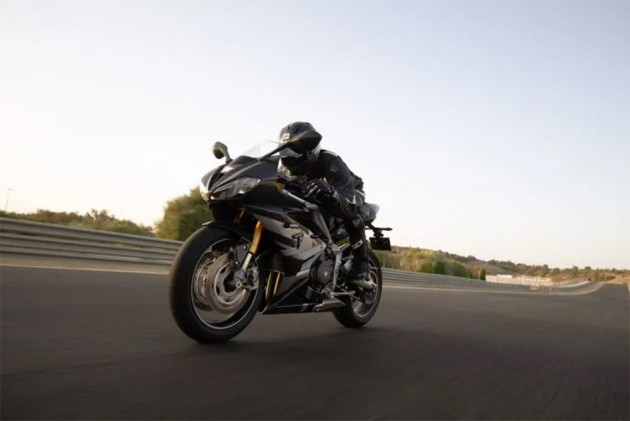 As we had reported earlier, Triumph has unveiled the Daytona 765 Moto 2 Limited Edition at this weekend’s Silverstone Grand Prix. And boy, has it got us excited. Even though it looks just the same as it did before, there is a lot of new stuff underneath the skin that should get your heart racing. 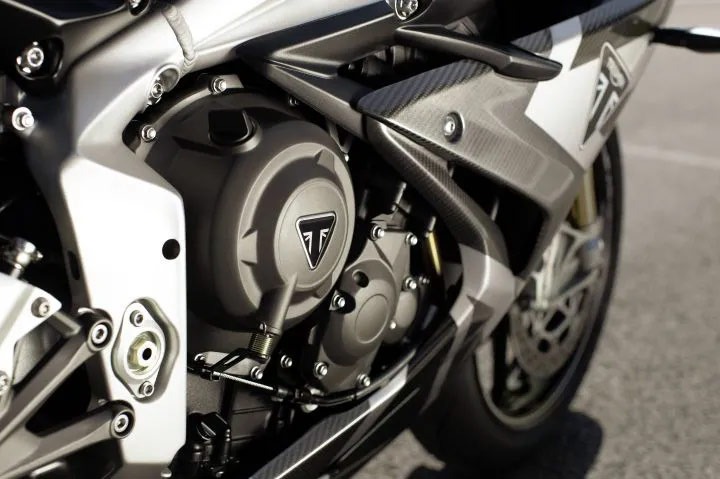 Triumph has finally revealed the engine specs for the Daytona 765 Moto2 as the 765cc triple makes 130PS at 12,250rpm and 80Nm at 9,750rpm. Both of these output figures are higher than what you find on the top-of-the-line Street Triple RS which makes 123PS and 77Nm. Interestingly, the peak torque on the Daytona is made at nearly a 1000rpm lower than the Triple RS. Triumph claims this unique tune has better low-range performance and an even spread of power. All of this was possible thanks to lightweight materials used for the engine internals as well as a new ECU. Not to forget, this edition of the Daytona 765 gets a bespoked Arrow exhaust which is race-tuned but legal for road use as well! 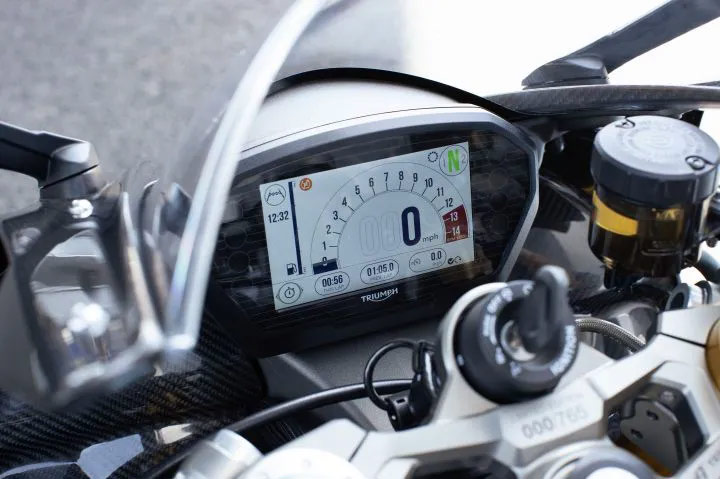 Electronic nannies like ride-by-wire, rider modes and traction control are a given. Plus, you get a bi-directional quickshifter, the clutchless downshifting feature not being present on the Triple RS. All of the electronics can be controlled by the same five-way joystick and the colour TFT screen from the Triple RS. 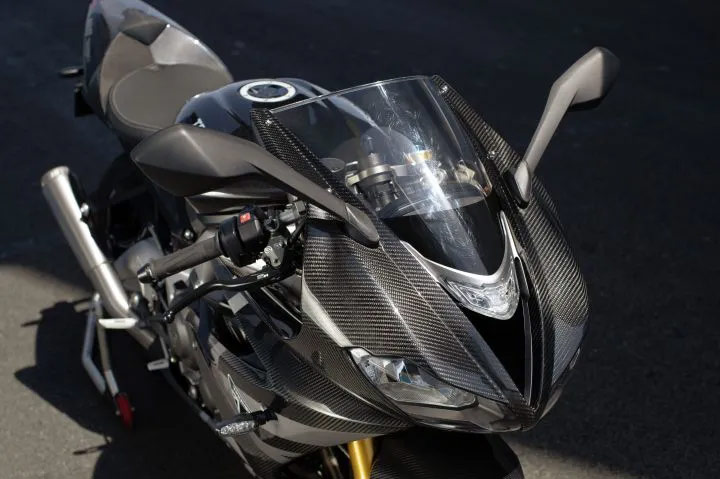 What does get carried forward from the old Daytona 675 is the sublime twin-spar chassis as well as swingarm. While testing the Moto2 mule with the 765 engine, Triumph found out that most Moto2 teams were running with the same, or nearly the same steering geometry setup for the race bikes. Since it ain’t broke, Triumph didn’t fix it. However, it has become lighter. Triumph has not revealed the exact weight figures but it has claimed that the frame as well as swingarm are lighter, which along with the carbonfibre fairing, has helped keep the weight in check. 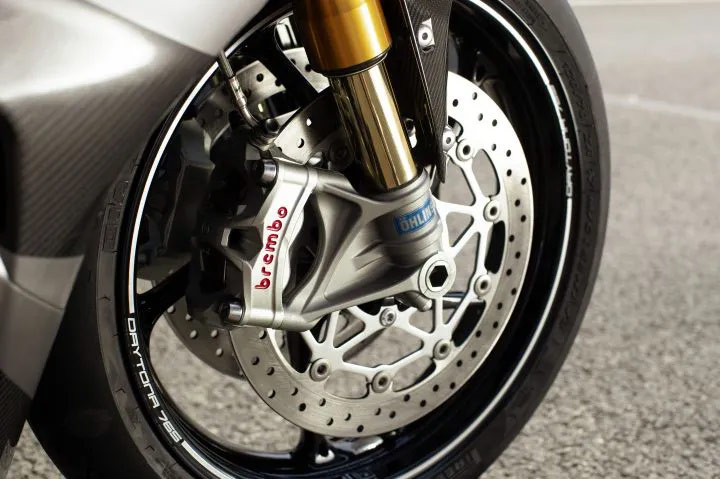 But Triumph has gone the whole hog when it comes to kitting this special Daytona variant. Ohlins NIX30 USD fork and TTX36 monoshock units are used to suspend the bike, both units are fully-adjustable. Then the lovely 17-inch cast aluminium alloy rims come shod with Pirelli Supercorsa SP tyres. And to bring this supersport to a dead halt, Brembo Stylema calipers are used on the front wheel. 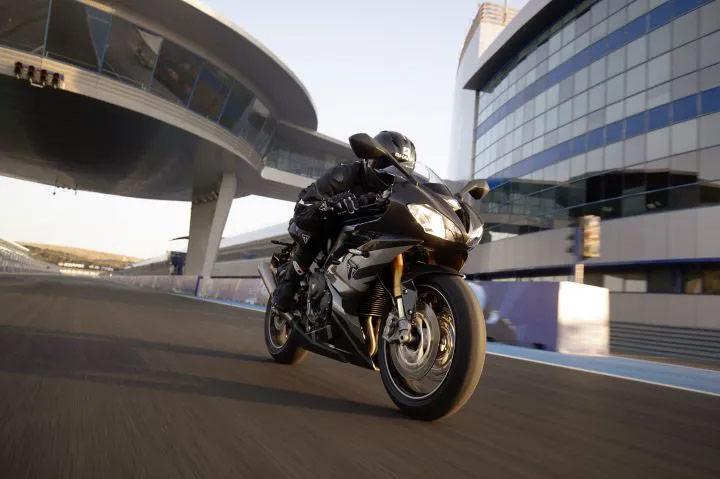 Only 765 units of this motorcycle will be made available to potential customers in Europe, Asia and the rest of the world (America and Canada get their own 765 units). Each bike gets a billet-machined Moto2 branded aluminium yoke with the laser etched limited edition number. We expect Triumph India to slot in a few for India as well as the Daytona has a cult following amongst enthusiasts, especially those who wanted the Street Triple RS’ performance in a supersport package. Tempted enough? We sure are.