This Is The Next-Gen Mahindra Scorpio!

The third-gen Scorpio looks bigger than the current SUV 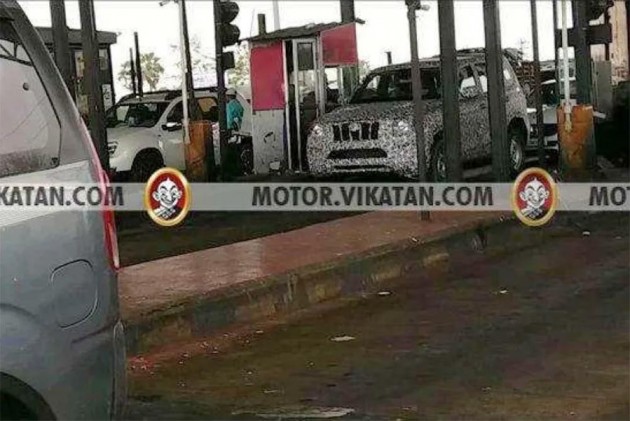 The third-gen Mahindra Scorpio, which is expected to be launched in 2020, has been spied for the first time. Although the test mule was heavily camouflaged, it does give us a fair idea of what to expect from the upcoming SUV.

The new Scorpio not only looks bigger than the outgoing model, but it also retains the boxy silhouette of the current model. At the front, it features a more upright, seven-slat grille flanked by chunky headlamps. Images of the side profile suggest a higher shoulder line that sits just below the windowline. Like previous versions, the new Scorpio’s window line will feature a kink at the B-pillar. A new tailgate, a slightly raked rear windshield and a new set of tail lamps wraps off the changes. 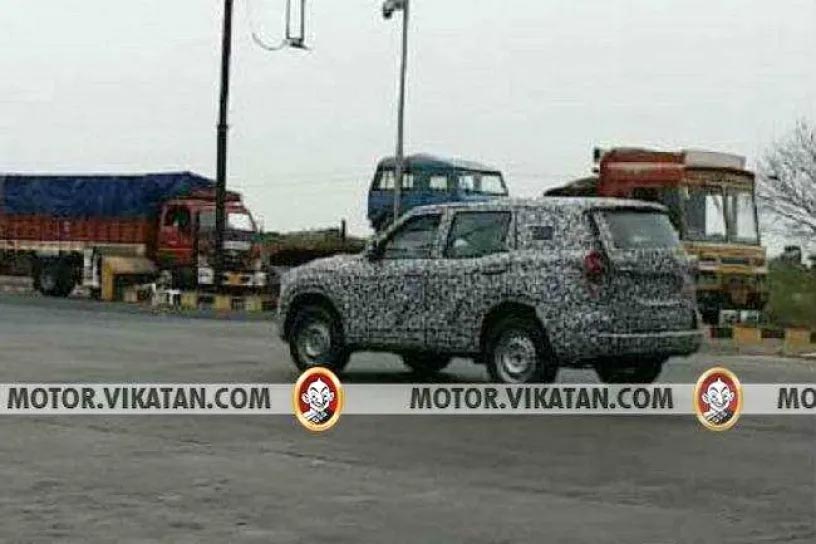 Although the interiors aren’t visible in the spy shots, it is expected to feature a completely redesigned cabin along with new features. Since it is expected to be based on a new platform, the new Scorpio is likely to be more spacious than the current model. The new Scorpio will continue to be a seven-seater but is expected to get front facing third row of seats as standard instead of the side facing seats. 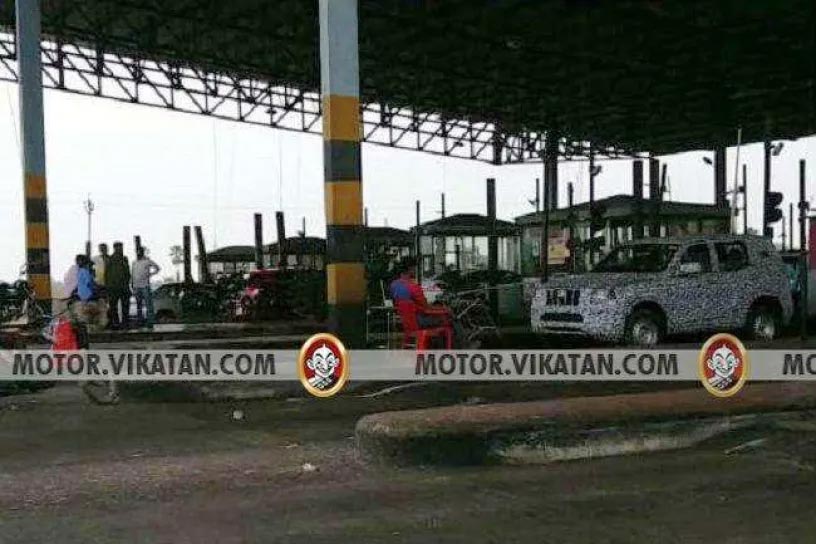 Under the bonnet, the new Scorpio is expected to be powered by a new 2.0-litre BS6 diesel engine instead of the 2.2-litre mHawk (120PS and 140PS) and 2.5-litre m2DICR (75PS) diesel engines. This engine is expected to be more powerful than the higher-spec 2.2-litre unit that produces 140PS of power. It is likely to be torquier as well. This engine is likely to be offered with a 6-speed manual transmission as standard while an automatic gearbox and 4WD could be offered as optional, just like the current model. Although not confirmed yet, a 2.0-litre petrol engine could also be part of the package this time around. These engines are expected to power the next-gen XUV500 as well as the new Thar.

The 2020 Mahindra Scorpio is expected to debut at the 2020 Auto Expo. When launched, it will renew its rivalry against the likes of the Hyundai Creta, Renault Duster, Renault Captur and the Nissan Kicks. The new Scorpio is expected to be priced at a slight premium over the current model (Rs 9.99 lakh to Rs 16.44 lakh, ex-showroom Delhi).