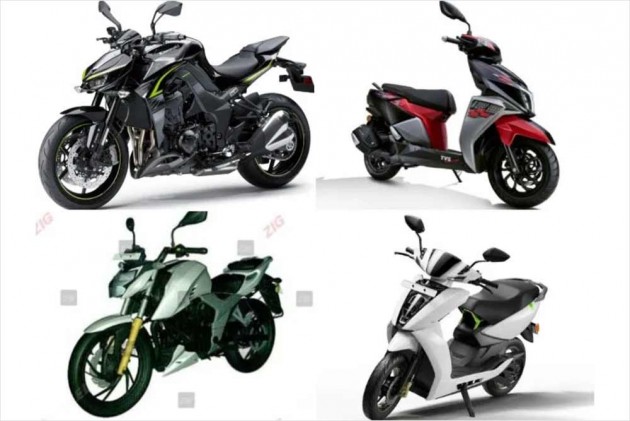 Lets face it, the Indian two-wheeler industry is on a downward spiral, but despite this, the last couple of weeks have been pretty busy. We’ve witnessed new launches, updates, and startups trying to tap into the Indian EV space. And this week wasn’t any different. We got plenty of information about future launches, facelifts and a bonkers supernaked that’s reported to get a supercharger! So just in case you missed out, here are the top five two-wheeler news stories that kept us on the edge of our seats this week. 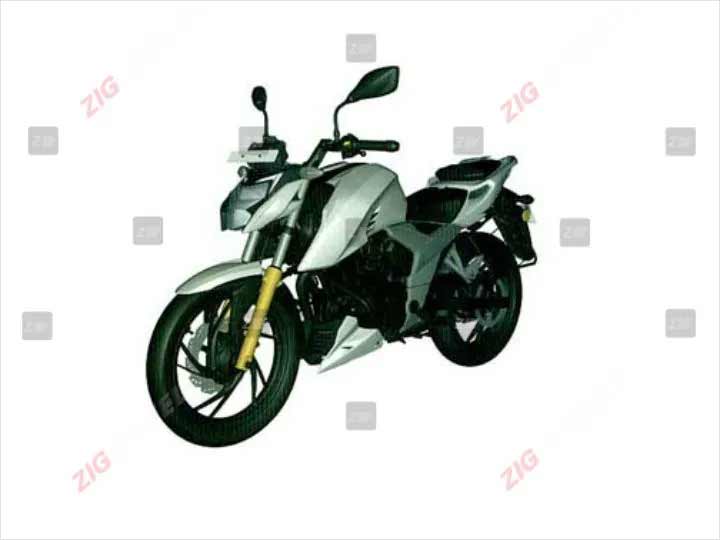 To begin with, we discovered that the upcoming TVS Apache RTR 200 4V will feature a more advanced version of its SmartXonnect Bluetooth module that’s currently available on the Ntorq 125. The bike will take things up a notch by offering some unique features that’s bound to blow your mind! Click here for the full scoop. 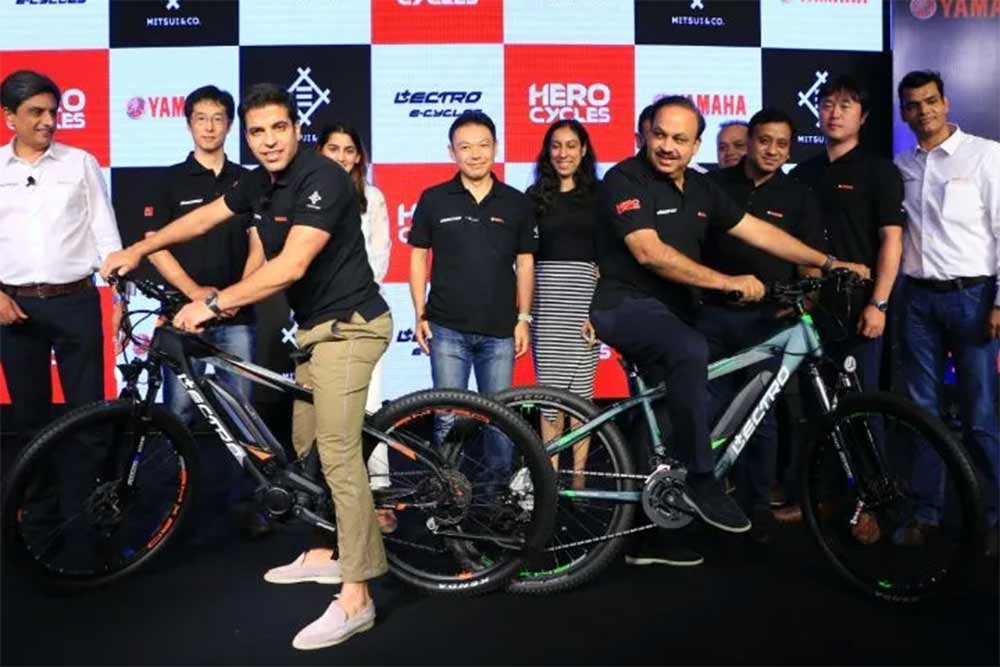 If you’re on the lookout for a cycle, an electric one to be precise, you may want to have a look at the newly launched Lectro EHX20. It packs a mid-mounted electric motor and a detachable battery pack sourced from Yamaha. More information available here.

TVS NTorq 125 Gets Even Sportier With Race Edition 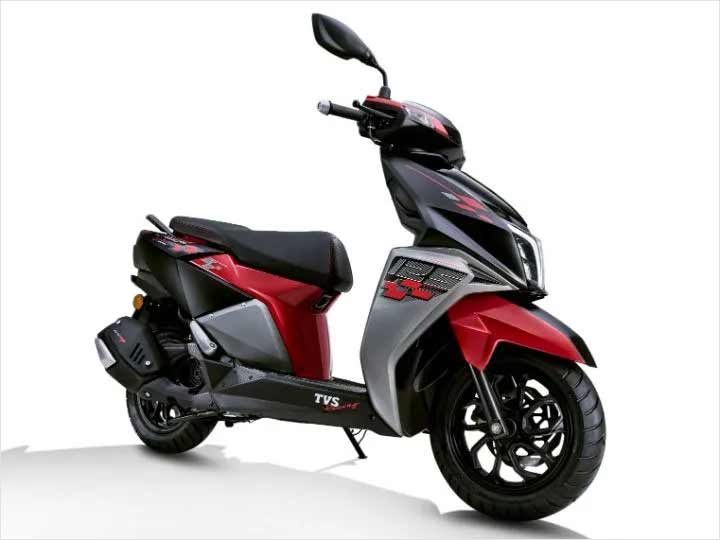 The NTorq’s always been a well-equipped scooter, but that didn’t stop TVS from spicing it up further. It has now launched the the 2019 NTorq 125 with more features and cosmetic updates. What’s changed? Head here to find out. 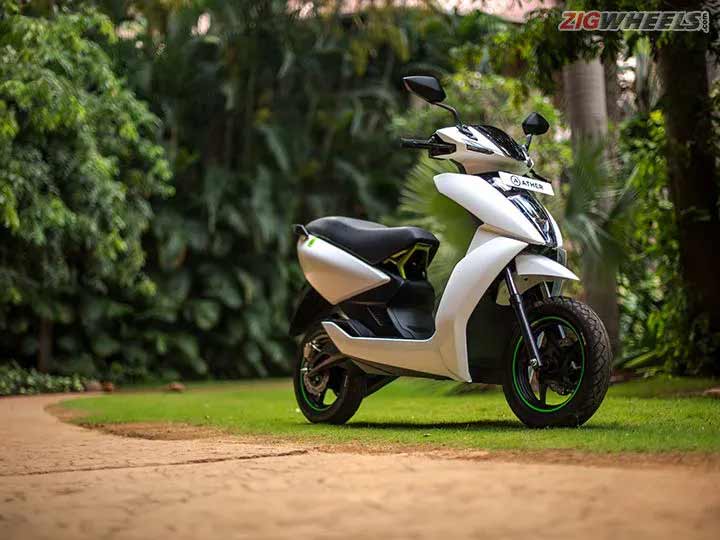 It's not all good news though as Ather decided the pull the 340’s plug off the wall socket for good! Instead, it will now focus on making the Ather 450 better. What forced its hand.

Upcoming Supercharged Kawasaki Z1000 Teased: Could It Be A Naked Ninja H2? 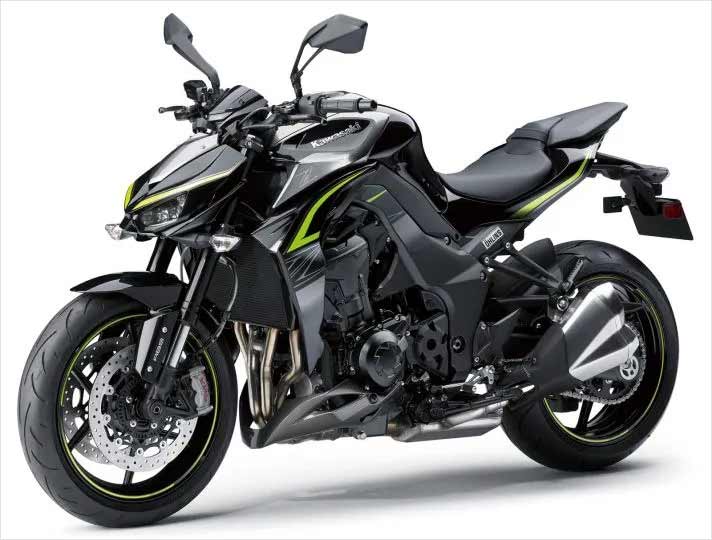 The bonkers supernaked we were on about is essentially a Z1000 that is likely to be powered by the same engine as the manic Ninja H2. An MV Agusta Brutale 1000 Serie Oro rival then? Here’s what we think.