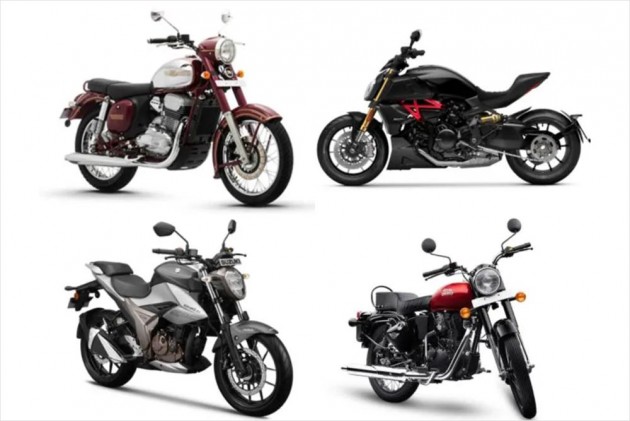 An action-packed week indeed! From Royal Enfield launching budget-friendly motorcycles, Suzuki launching yet another street fighter to Jawa finally making some progress on the delivery issue. Just in case you missed out, we’ve compiled a list of the top five two-wheeler news stories that made headlines this week. 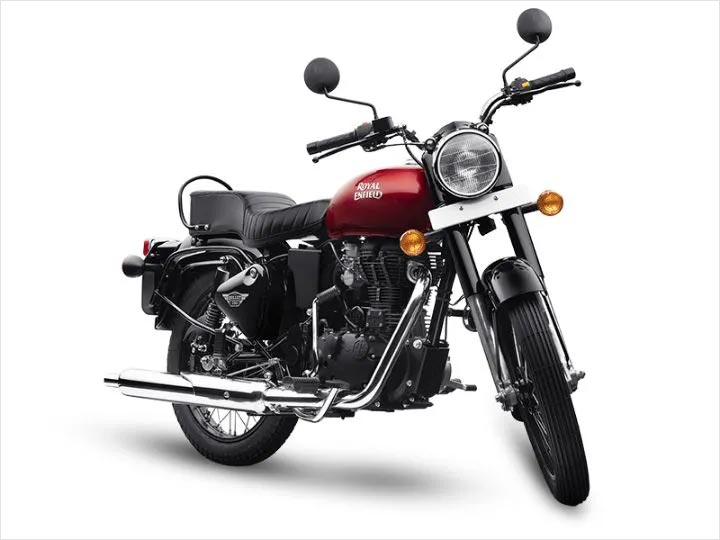 With a view to overcoming dwindling sales, Royal Enfield has launched more affordable Bullet 350s in India. The base version of the Bullet 350 undercuts the current model by Rs 9,380 while the electric-start variant is Rs 8,921 cheaper than the standard Bullet 350 ES. The brand has also introduced new processes which significantly reduces the overall cost of ownership. Head here for the complete lowdown 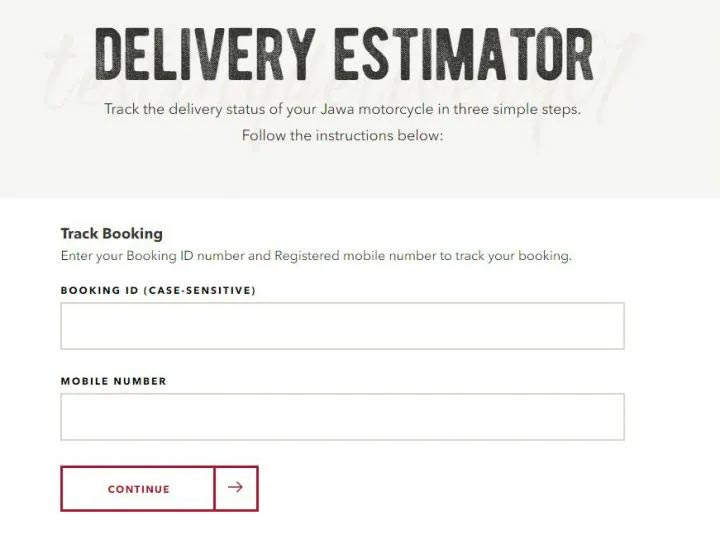 We get it, everyone who ordered either one of the Jawa’s is quite frustrated with the never-ending wait time. The brand understands the situation too. And to resolve at least one aspect of the delivery issue, Jawa has introduced a ‘Delivery Estimator’ tool on its website. Curious to know how it functions? Click here for details. 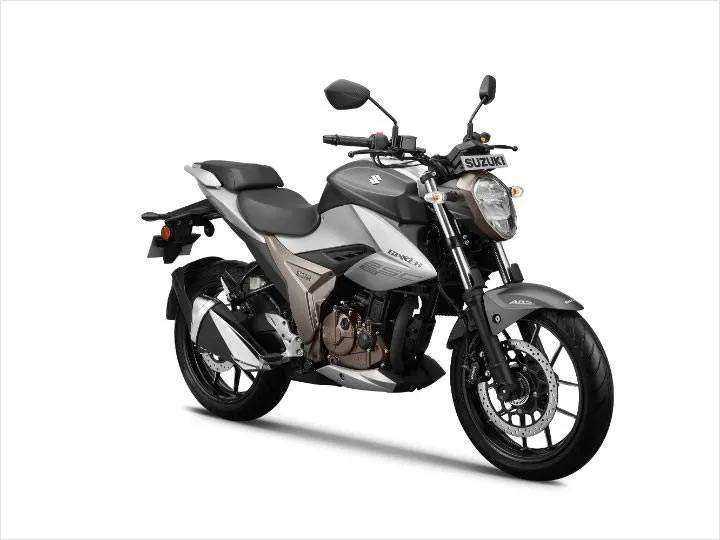 Suzuki has been on a roll lately. The Japanese two-wheeler manufacturer has strayed away from selling conventional motorcycles in order to focus its resources on performance-oriented ones. The most recent offering comes in the form of the all-new Gixxer 250. Here’s how much you need to shell out. 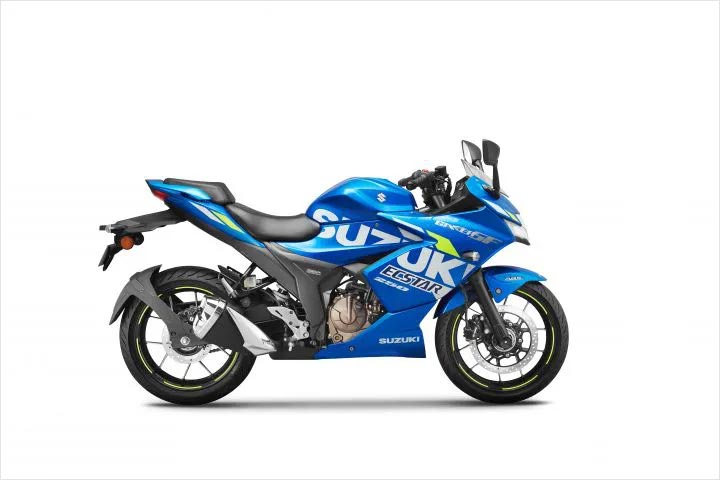 It gets better! Suzuki has also introduced a MotoGP livery for the Gixxer SF 250 inspired by its road racing cousin - the GSX-RR. It commands a minor premium over the standard model 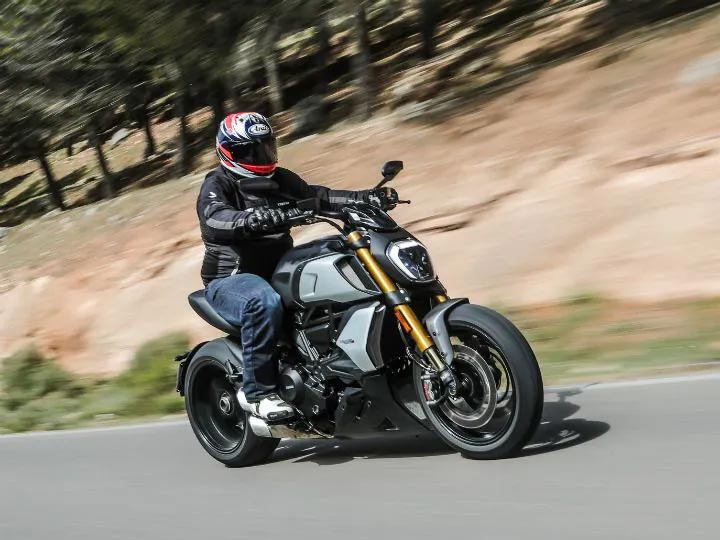 The Italian two-wheeler manufacturer has launched the manic Diavel 1260 and 1260 S in India. The 1260, for instance, is Rs 1.55 lakh more expensive than its predecessor while the Diavel 1260 S is an all-new offering. Both bikes feature styling updates, pack a bigger, more powerful motor with improved electronic nannies. Head here for more details. 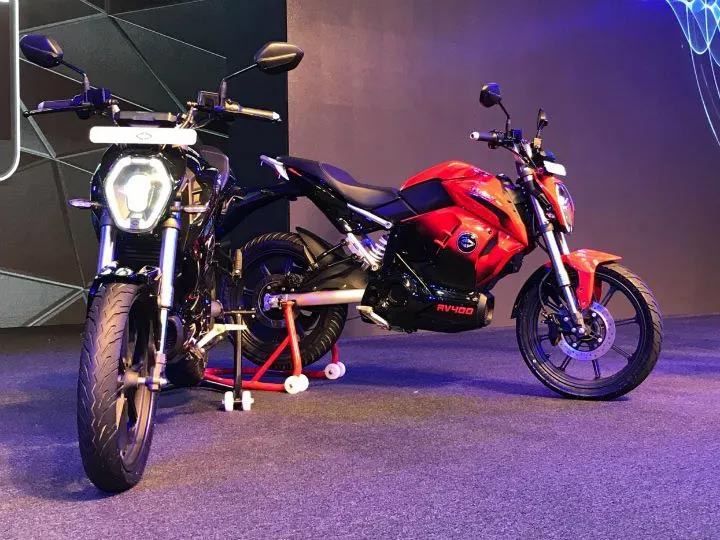 Revolt has finally announced the launch date for the RV400. So far, the bike’s launch date has been shifted twice -  from July 22 to August 7 - and is now closing in on the final date. Booking for the electric bike, on the other hand, commenced on June 25. Interested customers can pre-book the bike for a token amount of just Rs 1,000 via the company’s website or on Amazon. Launch date available here.