Your weekly dose of top news related to the two-wheeler world is here! 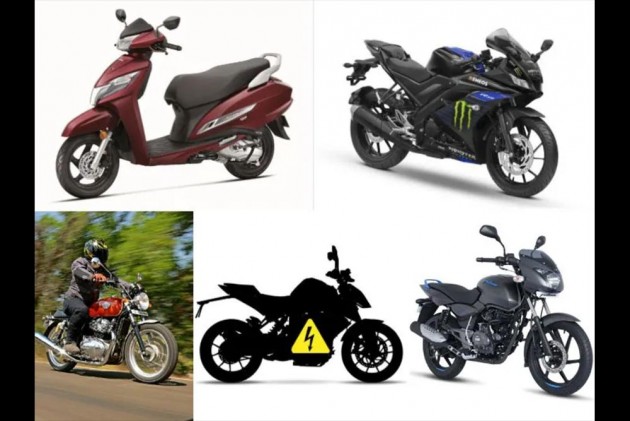 A lot of interesting developments happened in the past week in the world of two-wheelers. First, we saw Royal Enfield increasing the price of its flagship motorcycles, the Interceptor 650 and the Continental GT 650, and then, we finally got to see the new Pulsar 125 Neon. However, apart from these, here’s what else made the headlines. 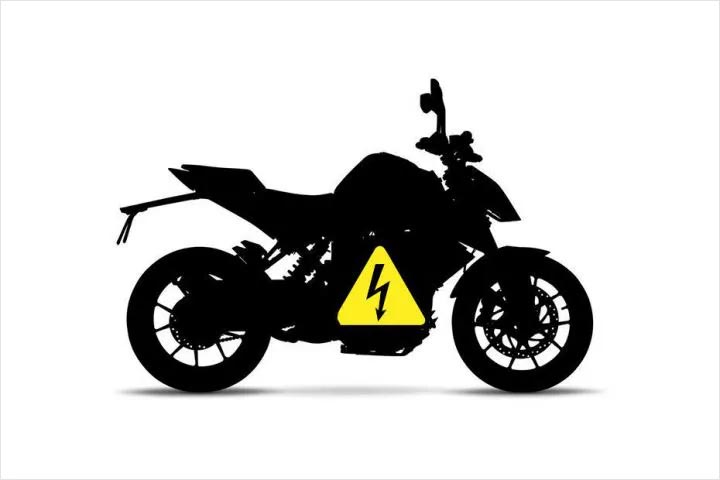 Do you imagine the next Dominar 400 or the 390 Duke going electric? Not us, either. But Bajaj Auto’s Executive Director Rakesh Sharma announced a bomb of a news when he said that both companies are working together to manufacture a high-end premium electric motorcycle. 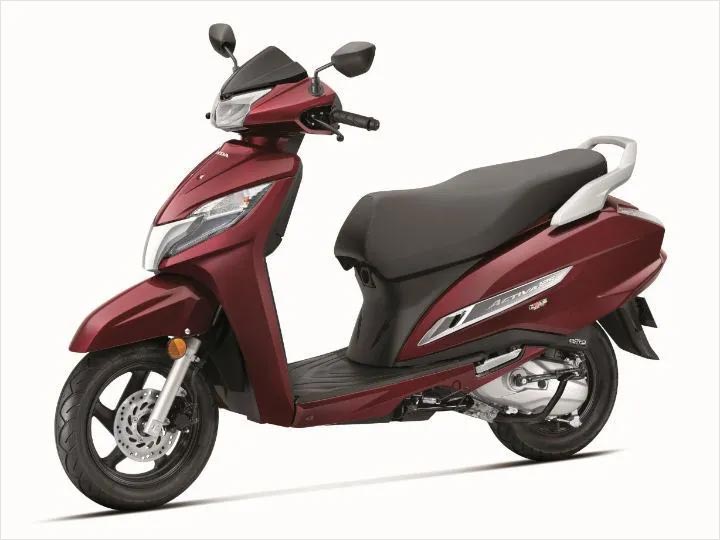 The 2019 Activa 125 is yet to be launched, but the registration of the scooter has been approved by the RTO. And as per the leaked documents, we’ve come to know some interesting details about the upcoming Activa 125. Do we have the power figures? Yes. Do we have information about the variants? Also yes! 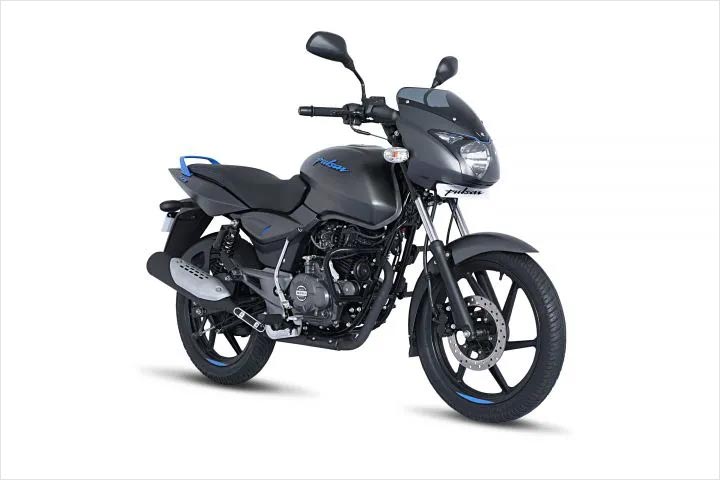 Bajaj has just lowered the entry point for people who were looking to get into the “Pulsar family”. With prices starting from Rs 64,000 for the drum brake variant, the new Pulsar 125 Neon costs around Rs 20,000 less compared to the Pulsar 150! Now, it’s completely agreeable to think that Bajaj might have cut some corners, but it’s not the case as we found out. 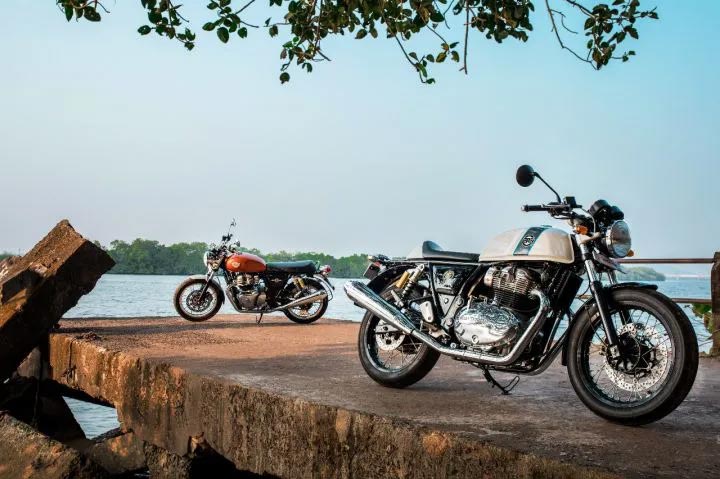 Royal Enfield has hiked the price of the Interceptor and the Continental GT 650. This is the first time since their launch where RE has increased the price. So, how much more do you have to shell out now? Head here to find out. 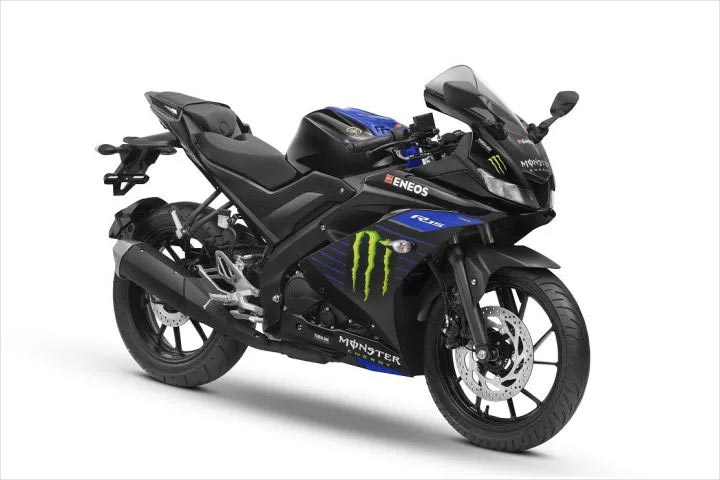 Speaking of price hike, Yamaha has announced that it will increase the price of its entire model portfolio by 10 to 15 per cent. The shift of the current models to meet new stricter emission norms is the reason cited behind this price hike. And don’t search for your calculator to find out how much premium the models will command after the price hike, because we’ve done it for you.